RUDY Hatfield took a trip down memory lane recalling his Coca-Cola days after he was named in a SPIN.ph list as the best player in the history of the franchise.

The Fil-Am energy bunny made his thoughts known in an Instagram post as he recalled his three-year PBA career with the Tigers, who had a stint in the PBA from 2002 to 2010.

Hatfield, who won two championships with the Tigers, said the team was able to get the job done even with limited talent outside of Johnny Abarrientos and Jeffrey Cariaso, who he described among the most talented players he had ever played with.

“We overachieved year after year as an undersized team of limited talent and full of blue collar workers on the court,” wrote Hatfield, days after SPIN.ph ran a list of the best players of every franchise in the PBA. 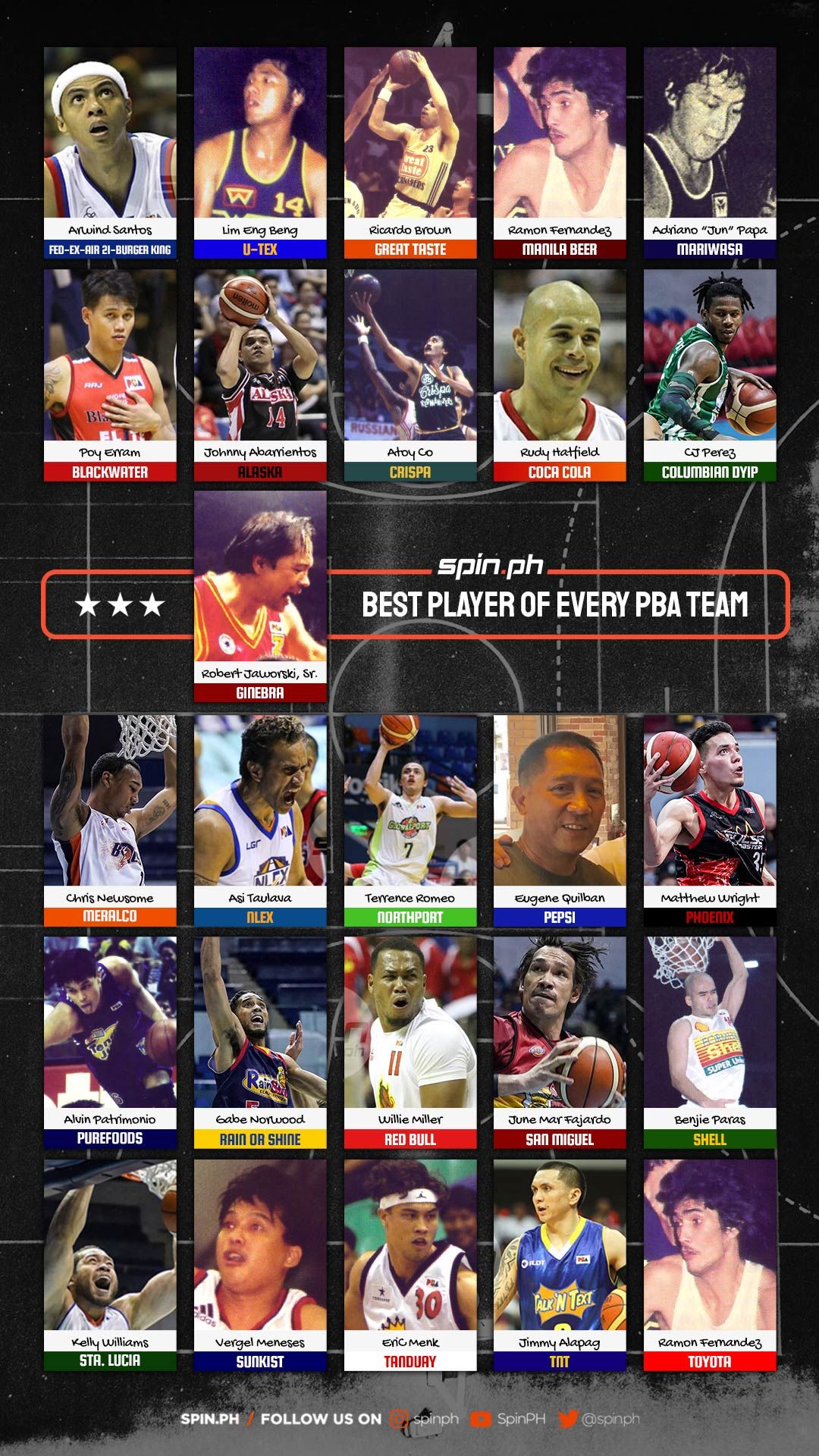 Hatfield, 42,won his first-ever PBA crown in 2002 when the Tigers beat Alaska in the finals series that ended on Christmas Day. He also captured the Finals MVP award after scoring 20 points in a 78-63 win over the Aces.

Hatfield won another title in the 2003 Reinforced Conference where he won the Best Player of the Conference - among the highlights of a career that also included stops at Tanduay, Pop Cola, and Ginebra.

He retired in 2013 and is now based in Detroit.

Hatfield said it is the belief in the system of head coach Chot Reyes that made the team successful.

“We succeeded by having faith in the system coach Chot Reyes designed for us, fulfilling our roles in that system, and putting in the work,” said Hatfield.

“I don’t talk much about my basketball career with many people nowadays, but with the tragic loss of Kobe and Gigi, for some reason I feel the need to be a bit more vocal of what we accomplished as professional athletes,” Hatfield said.