Three decades later, Rudy Distrito looks back on ‘The Shot’

IT’S exactly 30 years since one of the greatest comebacks in PBA history transpired.

And the man who’s at the center of it, still vividly remembers every minute and every single moment of that historic night.

Ginebra San Miguel’s dramatic Game 7 win over Shell Rimula X in the 1991 First Conference finals went down as the most unforgettable in ‘Never-Say-Die’ lore, but the face of that grand victory in franchise history will always be Rudy Distrito.

The toughie lived up to his moniker ‘The Destroyer’ on that night of May 19, 1991 when he converted a difficult, fallaway shot heard around the country that capped the Gins’ gripping 104-102 win and a championship run many thought was impossible.

Taking a trip down memory lane, even Distrito himself admitted Ginebra’s case was almost a hopeless one once the team went down 1-3 in the best-of-seven series.

Until that time, no other ballclub – not even the great ones such as fabled Crispa and Toyota – had done the unimaginable by climbing back from such a deficit in a title series.

All that boiled down to Distrito scoring one of the most memorable clutch plays in PBA finals history.

The thrilling ending was forged after Shell superstar Benjie Paras scored on a pick and roll with the late import Bobby Parks to tie the hotly-contested, winner-take-all game at 102-all in the final 25 seconds.

Coming off a timeout, the Gins isolated veteran Chito Loyzaga against the foul-troubled Paras and he tried to drive against him, but was foiled in his attempt by the league’s first and only Rookie-MVP with time down to five seconds.

Playing-coach Sonny Jaworski used his last timeout to map out the Gins’ final offensive thrust. And his first move was for Distrito to come in and replace Leo Isaac. 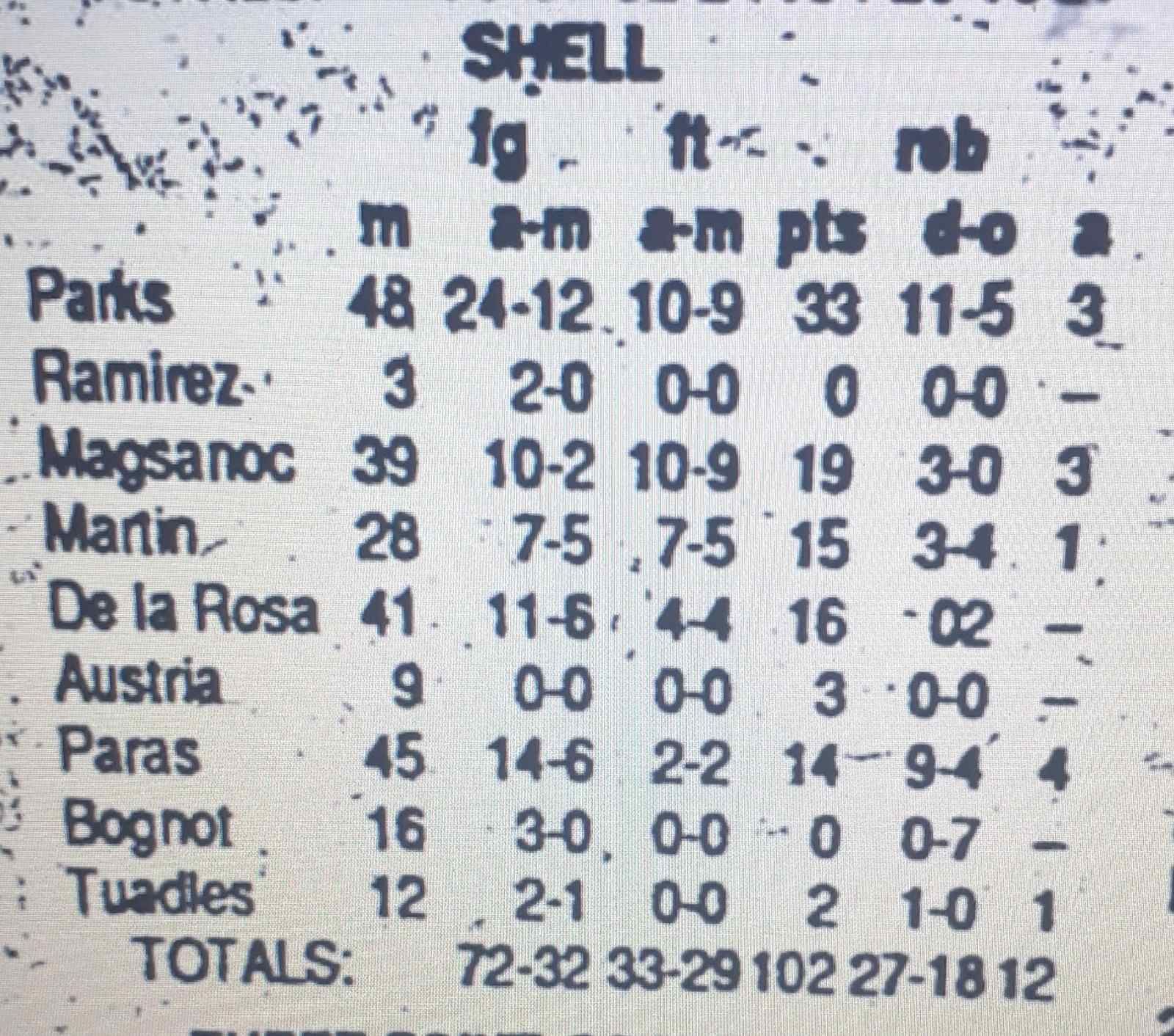 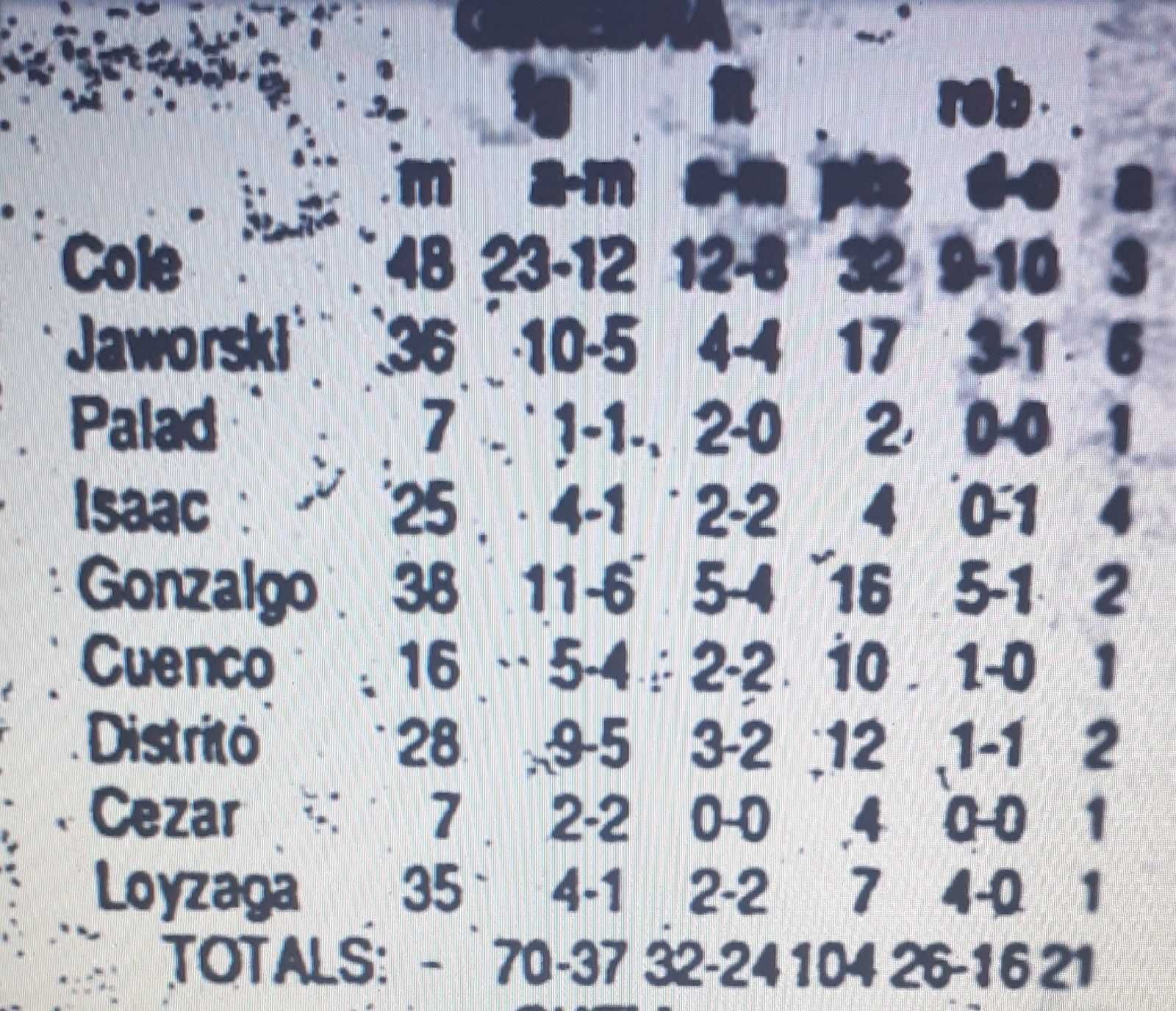 It was a play really meant for Distrito, who earned a reputation around the league for his daring, devil-may-care drives to the basket.

Jaworski made sure the play would be followed to the letter as he himself inbounded the ball just under the Ginebra basket. Off a screen, Distrito popped out and received the ball from his coach as he drove his way to the basket, leaving behind guard Ronnie Magsanoc.

But Shell’s phalanx of big men led by Paras and Jojo Martin were there to contest the shot, forcing Distrito to take an off-balanced attempt over the outstretched arms of his two defenders.

As the ball went in, the ULTRA (now Philsports Arena) was shaken to its foundation as the predominantly Ginebra crowd out of the 12,000 that packed the stadium went wild.

And Distrito crying in the arms of Jaworski while the two were on a tight embrace will forever be the image of that emotional moment. 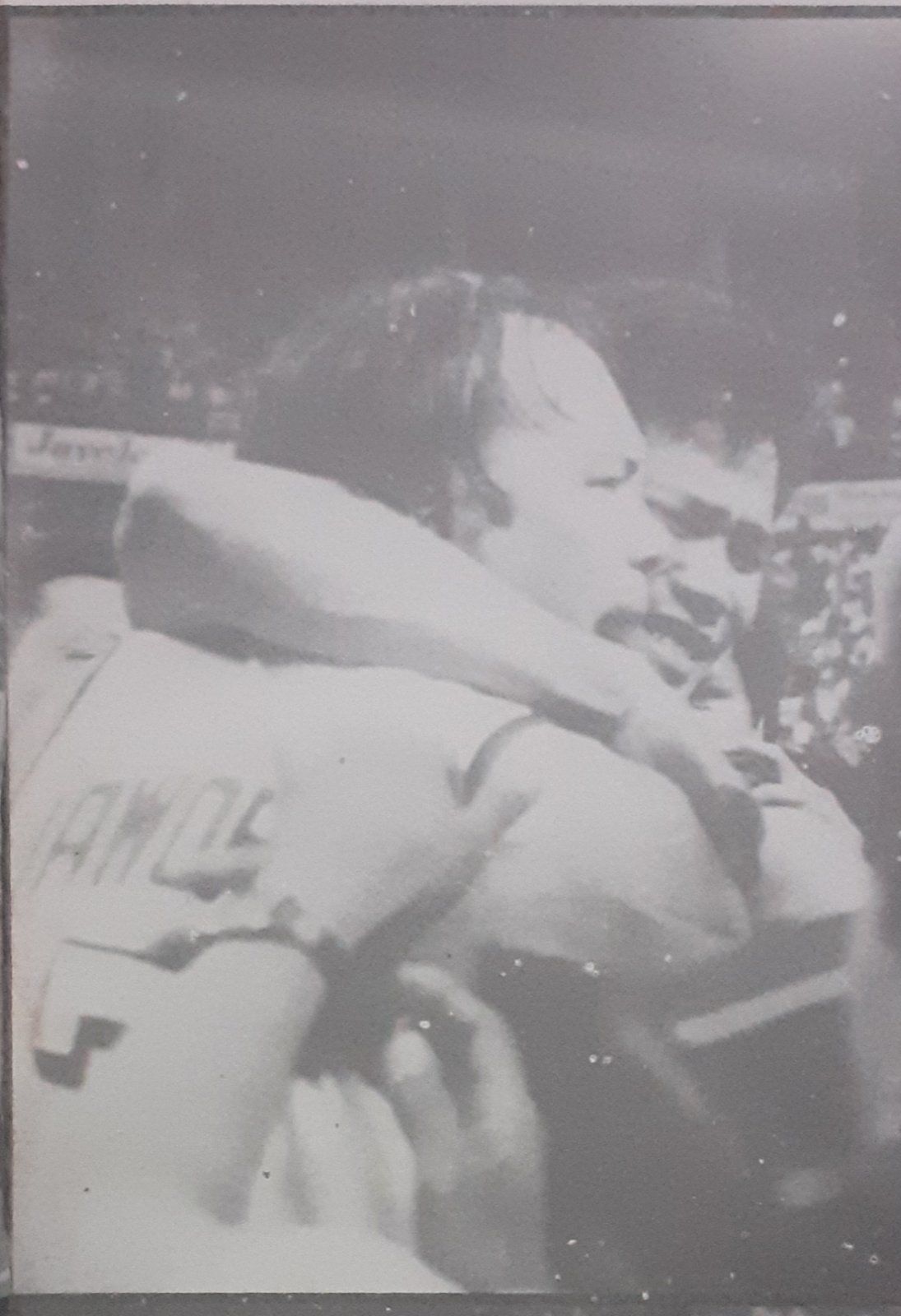 Amid the pandemonium, officials had to restore order as there was still a second left when Distrito converted the basket, giving Shell one final shot of sending the game into overtime or win it outright.

The Zoomers went for the win as Magsanoc was designated to take a hurried three-point attempt coming off a timeout.

But the Zoomers telegraphed the play, allowing Ginebra import Jervis Cole to quickly switch to Magsanoc and block the potential title-clinching shot.

History was made and a Ginebra legend was born.

He said he’ll forever be grateful to Jaworski for the trust he gave to him, for leaving the fate of the entire team in his hands during those dying moments with no less than a championship on the line.

It was also the Big J, according to Distrito, who tried to rally his team when the chips were down.

‘The Destroyer’ went on to play four more years in the league after that heroic moment with Ginebra before abruptly retiring in 1995.

In the 14 years he played in the PBA for six different teams, Distrito doesn’t deny that he’ll forever be attached to that shot of a lifetime.

“Pinaka-maganda,” was how he described that championship from the other PBA titles he won. 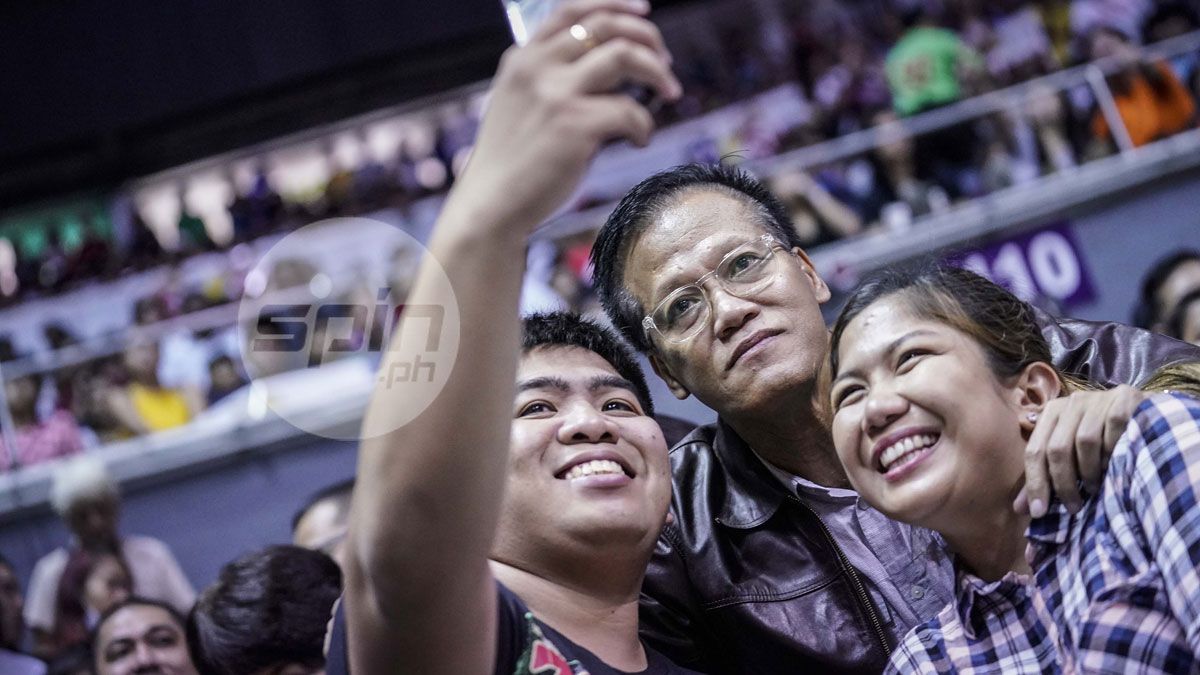 That same season also proved to be the last stint of Distrito with Ginebra San Miguel.

The following year (1992), he transferred to the RFM franchise after the Gins failed to give the veteran guard the amount he’s asking for after his contract with the team expired.

There were a lot of takers, but he eventually came to terms with coach Yeng Guiao and Swift.

Ginebra didn’t give up on Distrito without gaining anything. The team struck a trade deal with Swift, sending Distrito to RFM for guard Pido Jarencio.

Distrito, who was 33 at that time, said he was already thinking about security and his future as his main reason for taking the offer of Swift.

He went on and win two more championships with RFM.