Despite injury, RR Pogoy puts up solid numbers to earn Player of the Week honors

CLARK, Pampanga – Rust from a seven-month break may have played a factor to most players in the PBA 45th season restart, but definitely not to TNT Tropang Giga gunner RR Pogoy.

The 6-foot-2 guard erupted for a career-best performance and a consistent showing in steering unbeaten TNT on top in the opening week of the 2020 Philippine Cup.

Pogoy shot the lights out of the Smart 5G-powered Angeles University Sports and Cultural Center with a career-high 45 points, spiked by 10 three pointers in TNT’s 100-95 win against Alaska during the opener.

He was steady with 11 points, nine rebounds, and two steals as the Tropang Giga cruised past Terrafirma, 112-101, before spraining his left ankle in a 15-point, four-rebound job in a convincing 107-88 victory against reigning champion San Miguel. 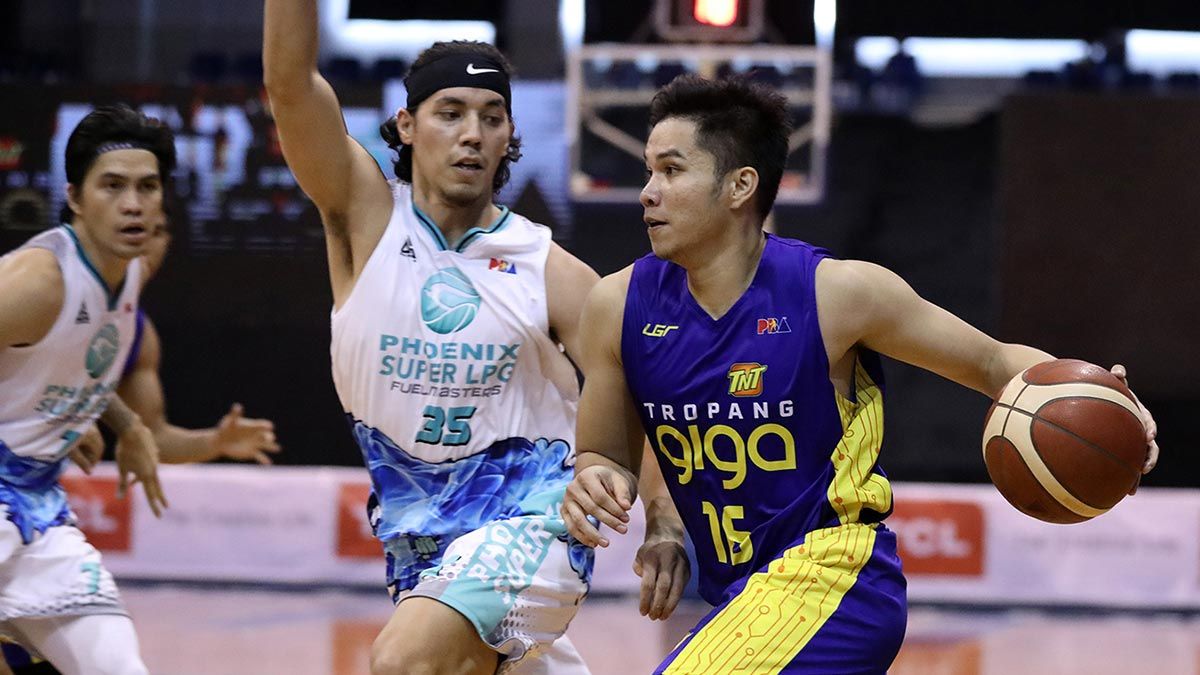 The numbers propelled the 28-year-old guard from Minglanilla, Cebu to become the first ever PBA Press Corps bubble Player of the Week for the period Oct. 11-18. Pogoy beat out teammate Ray Parks Jr. and Phoenix Super LPG stalwart Matthew Wright for the weekly citation given by members of the media covering the PBA beat.

Meanwhile, Rain or Shine guard Adrian Wong emerged as the first recipient of the PBAPC Rookie of the Week for being the first freshman to be named Best Player of the Game with 15 points, two rebounds, and two assists in the team’s gutsy 70-68 win over Northport.

Like TNT, the Elasto Painters, featuring four rookies, got off to a 3-0 start in the opening week. 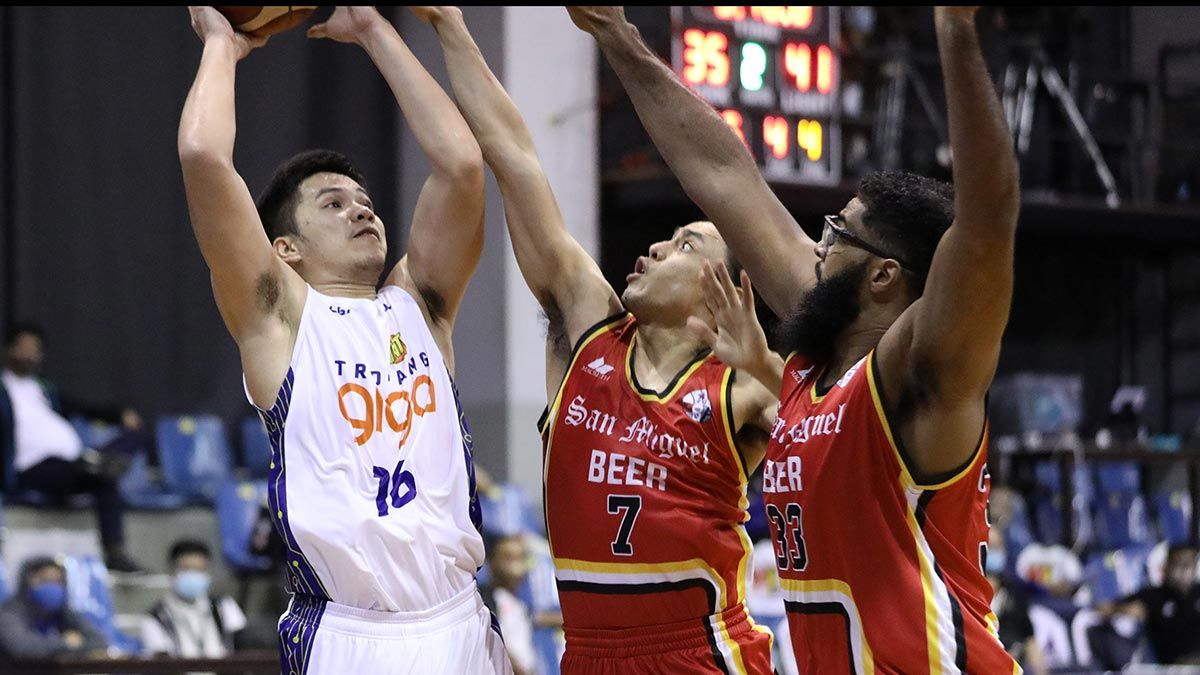 But as big as his numbers were during the opening week, Pogoy put premium on TNT’s sizzling 3-0 start as the most important stat so far for him.