RR Garcia said he had fun playing for the first time against former team TnT Katropa since making his PBA comeback in the season-ending Governors Cup.

No rancor, no hatred whatsoever.

“Nothing personal naman sa akin. Laro lang naman ako,” he said when asked about his first meeting with the Katropa Wednesday night in a 123-118 Phoenix Fuel Masters’ loss at the Smart Araneta Coliseum.

Garcia, 29, was with the TnT franchise to start the season, but never got to play after being relegated to the free agent list.

As a free agent, the one-time UAAP MVP from Far Eastern University was also instructed not to attend the Katropa’s practices anymore and was left in the dark until his contract with the team expired last August. 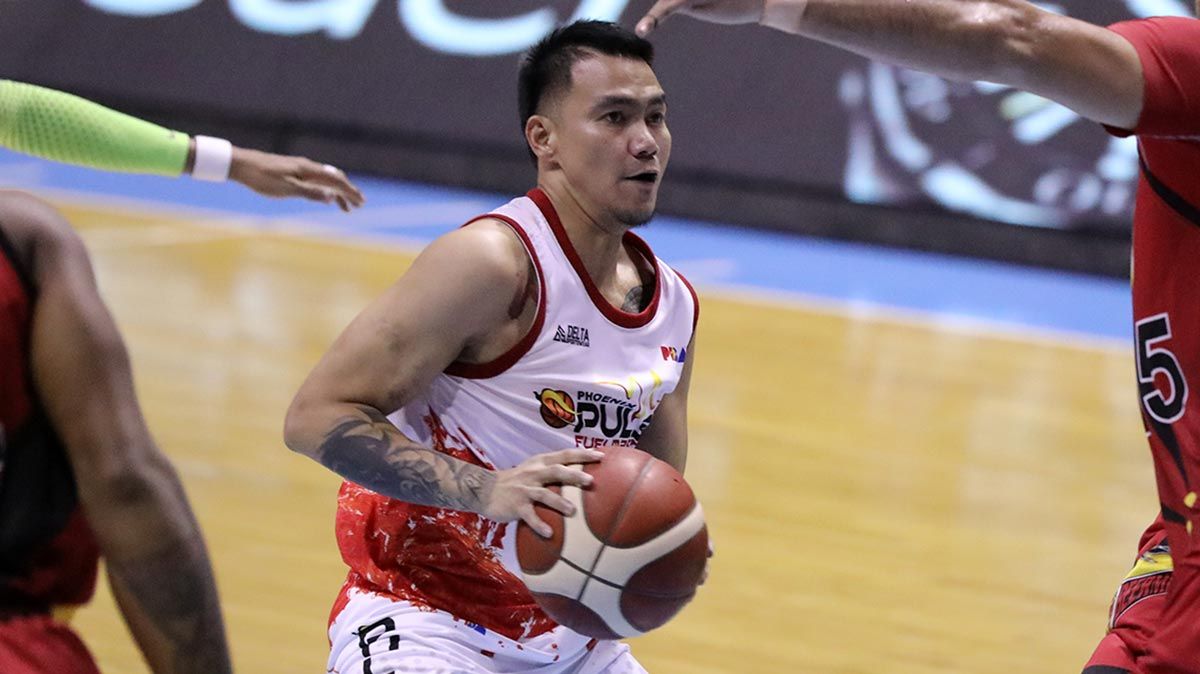 Left on his own, Garcia tried out with Rain or Shine but found himself signing up with the Fuel Masters just before the start of the season’s final conference.

He finally crossed paths with the Katropa following that bitter parting of ways, but insisted he felt nothing against the organization that traded for him in exchange for Matt Ganuelas-Rosser in 2017.

Garcia said he even approached some of the Katropa players who he became close with during his stint with the team.

Garcia finished with six points, two rebounds, and four assists in 26 minutes of play. He said the adjustment period continues for him following the long layoff. 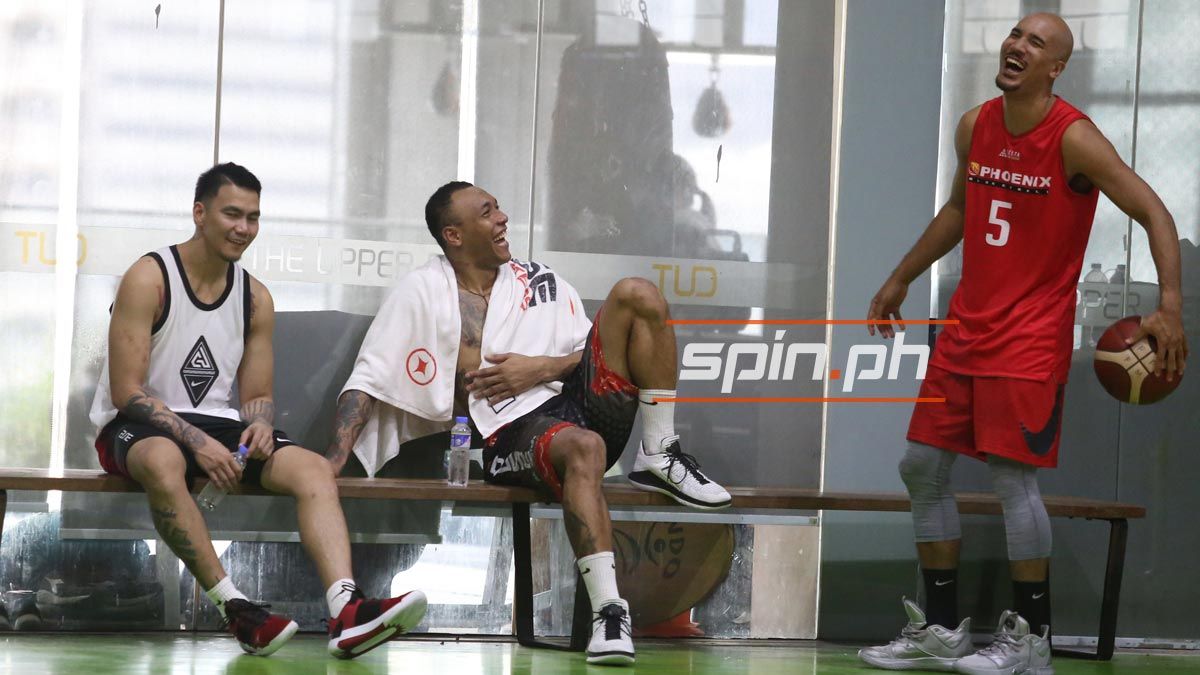 It would have been better had the Fuel Masters emerged victorious, said Garcia, lamenting the 1-3 record Phoenix that currently holds.

But even with the loss, Garcia said he holds no grudges against his former team.