SMART CLARK GIGA CITY – It has nothing to do with playing against his former team in the PBA Philippine Cup semifinals.

It’s more on giving back the trust given to him by his current team Phoenix Super LPG.

Veteran guard RR Garcia proved to be a spark for the Fuel Masters in their 110-103 win against TnT Tropang Giga Friday night in Game 2 of their best-of-five semifinals at the Angeles University Foundation gym.

Garcia came off the bench to deliver 12 points and was a steady presence down the stretch as Phoenix held off a gritty TnT comeback from as much as an 18-point deficit.

In two games so far in the series, the former UAAP MVP from Far Eastern University is a picture of consistency averaging 12.0 points. 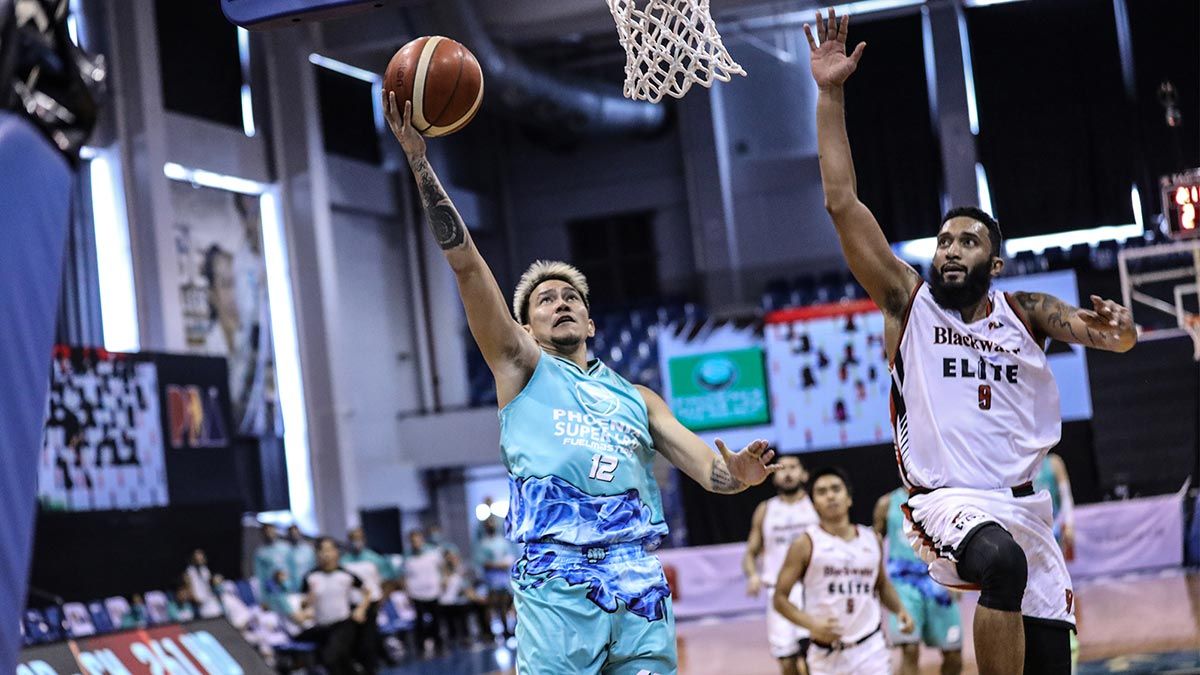 Not that he has something to prove to Tropang Giga, where he had a rather forgettable stint from 2017-18 after being acquired in a one-on-one trade from San Miguel in exchange for Matt Ganuelas-Rosser.

Following his stay with TnT where he was mostly benched upon the arrival of Mark Dickel, the 30-year-old Garcia was left untouched in the free agent market. He was out of action in the league until then Phoenix coach Louie Alas tapped him for the Governors Cup last year to bolster the team backcourt.

He has stayed with the franchise since then and is now playing a big role as the Fuel Masters make a strong shot at entering the finals for the very first time.

Garcia was one of six players to finish in double figures for Phoenix in the win that knotted the best-of-five series at 1-1, as they compensate for the limited playing minutes of injured main man Matthew Wright.

Jason Perkins showed the way for the Fuel Masters with 21 points, Calvin Abueva had a double-double of 20 points and 15 rebounds, while team captain RJ Jazul added 16 points.

Justin Chua was good for 18 points and eight rebounds, while guard Brian Heruela came through with 10 points. Ironically, both players, like Garcia, also suited up previously with TnT.