While Jason Brickman’s decision to skip the coming PBA draft gave Vanguardia one less problem, the presence of multiple talents in yet another stocked-up draft list gives him dilemma on which to tap as the year’s no. 1 overall pick.

The Bossing owns the season’s top pick and Vanguardia admitted the team is carefully analyzing all things to be considered in coming out with their choice of player.

Having the need for a big man, the Bossing is taking a serious look at Limitless App’s Brandon Ganuelas-Rosser.

The 6-foot-7 Fil-Am and brother of TNT guard Matt Ganuelas-Rosser gets a two thumbs-up from Limitless teammate Marvin Hayes, who previously played for Vanguardia at Jose Rizal University and Phoenix.

Vanguardia initially, also had Brickman under his watch, the 30-year-old guard from Long Island University having played for him with the Malaysia Westports Dragons in the ASEAN Basketball League where they won a championship together.

But Brickman decided to shun this year’s draft and opted to sign a long deal with Kaohsiung Dragons in the T1 League, leaving Vanguardia with one less option. 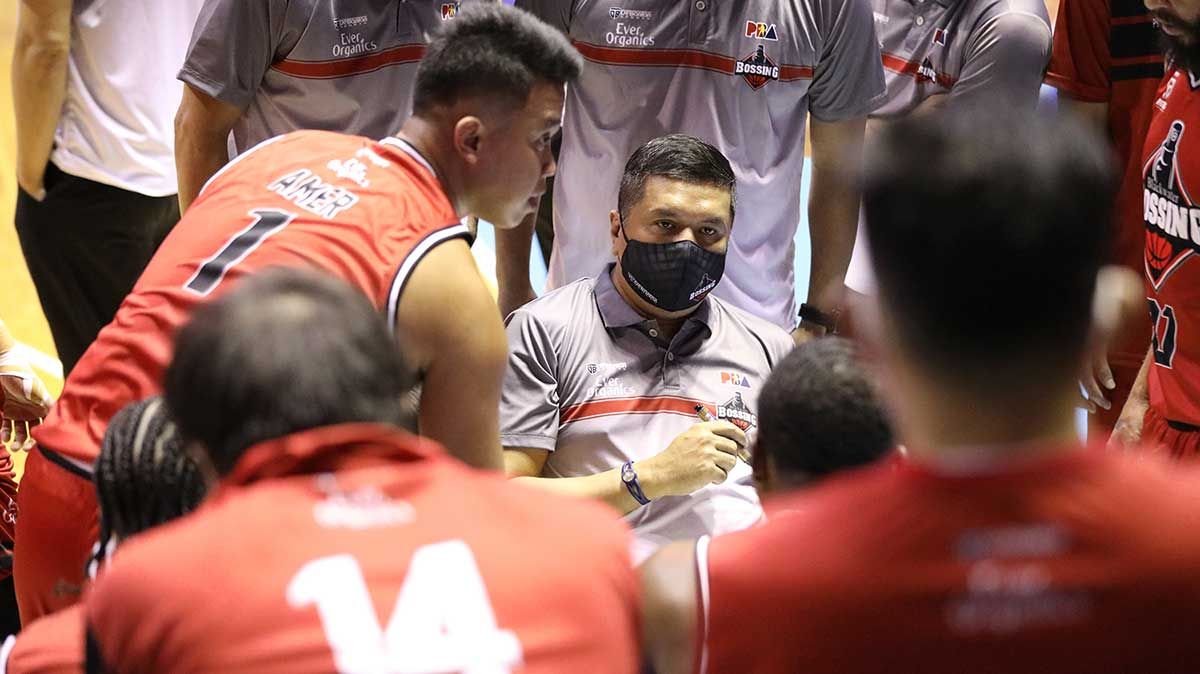 There are other prospects who Vanguardia admitted intrigued him so much like Jeremiah Gray, Justine Baltazar, and Fil-Am guard Sedrick Barefield.

“Yung Barefield umabot yung papeles,” said the Blackwater coach about the 6-foot-2 University of Utah product, who averaged 9.0 points, 1.4 rebounds, and 1.4 assists for the Oklahoma City Blue in the 2019-20 G League season.

Aside from the top pick, the Bossing also own two more picks in the first round.

The application for rookie aspirants for next week’s draft already expired at the end of office hour Saturday.