TROY Rosario and RR Pogoy are confident of TNT’s chances to finally end their title drought in the PBA with the moves the KaTropa made in the past few months.

Rosario and Pogoy feel that the KaTropa are now ready to seriously challenge for the crown consistently with the recent acquisition of Poy Erram and Ray Parks that made the team younger moving forward.

For his part, Pogoy said it was unfortunate that the 2020 season was postponed since he felt good about the vibes surrounding the KaTropa during the offseason. 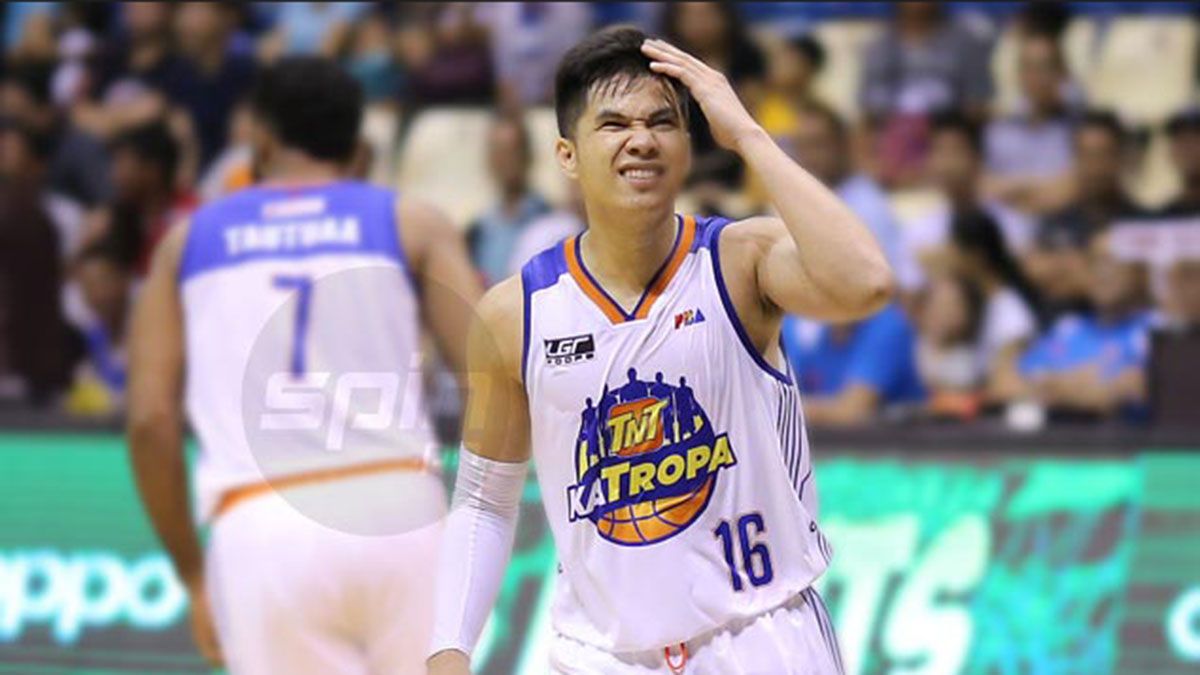 TNT hasn’t won a PBA crown since the 2015 Commissioner’s Cup under Jong Uichico. The KaTropa has since made the finals twice including in 2019 when they lost to San Miguel.

Pogoy felt last year’s Commissioner’s Cup was the best chance for the team to win the title with do-it-all import Terrence Jones. 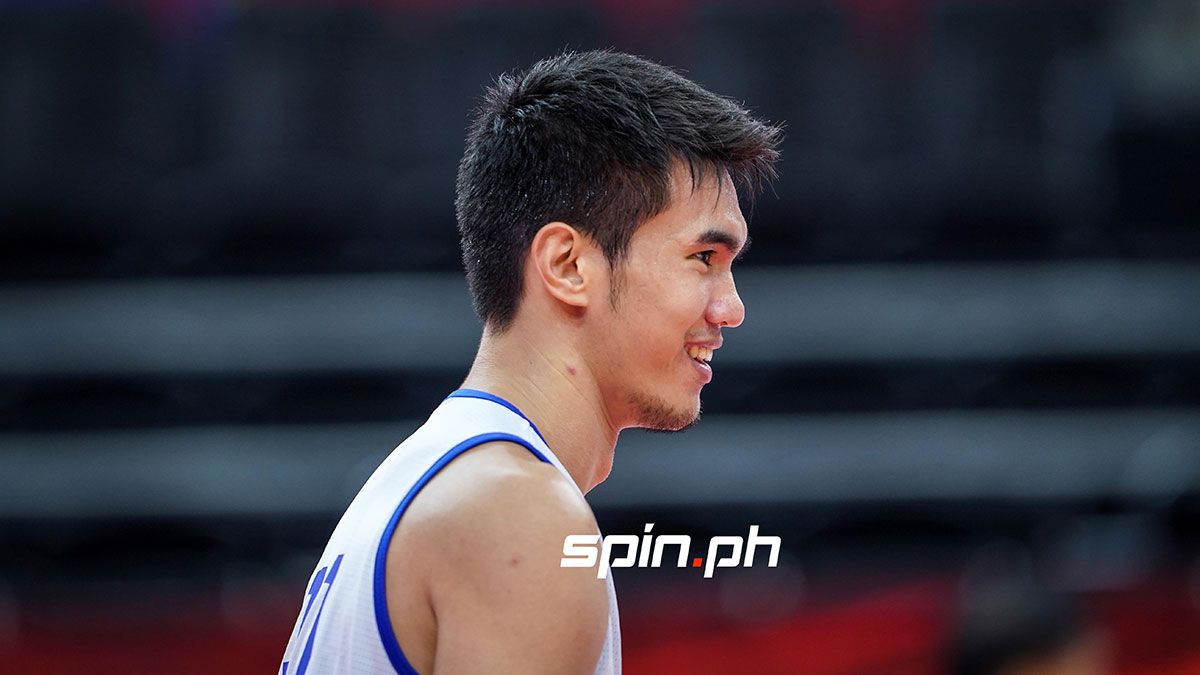 Rosario also felt bad about the loss in the finals, particularly in Game Two when TNT lost in double overtime, 127-125. Rosario missed free throws in the crucial stretch, and didn’t play in the later part of the match after incurring his sixth foul even after hitting key threes that extended the duel with the Beermen.

The KaTropa were unable to get back in the finals in the next conference due to injuries, even with the arrival of Parks.