Roosevelt Adams excited about Terrafirma's future with its 'great pieces'

SMART CLARK GIGA CITY – Roosevelt Adams' rookie season in the PBA didn't turn out as well as he had hoped, and he doesn't want it to get any worse.

Learning a thing or two from the experience of NBA superstar Kevin Durant, last season’s top rookie pick opted to sit out the last two games of his freshman year in the league after suffering an Achilles tendinitis.

Adams talked to Dyip management about calling it a season, instead looking forward to a better campaign next season.

Durant’s experience with the Golden State Warriors was a constant reminder for the 22-year-old rookie.

“(Since) we don’t have the chance to make the playoffs, there’s no point of trying to put myself at a higher risk of doing a KD,” he said, staying a day longer in the bubble after the Dyip's departure was delayed by typhoon Ulysses.

“Like he (KD) did in the playoffs and then came back in the finals and tore his Achilles.” 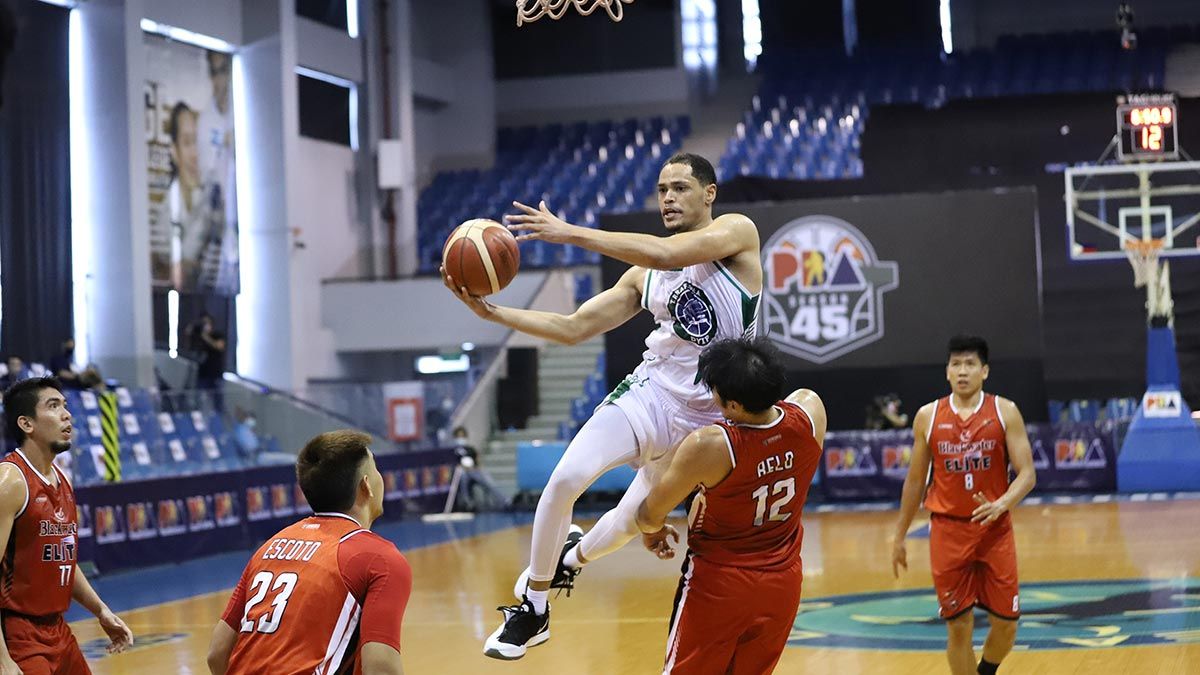 Durant initially went down with a right calf strain during the 2019 NBA playoffs and then returned to the Warriors in Game 5 of the Finals against the Toronto Raptors where he suffered a full-blown ruptured right Achilles tendon.

Adams said it might be selfish on his part, but he’s definitely concerned about his future.

“When it comes to injury, I’m very cautious of that. And I have to be selfish when it comes to that, so they (Terrafirma management) agreed with it so I just decide to sit out,” he said.

Victories were hard to come by for the Dyip in his shortened rookie season. Terrafirma finished its Philippine Cup campaign with a 1-10 record in a tie with NorthPort in the cellar.

The top rookie nonetheless, is grateful for the big effort made by the league to play the season at all cost.

“I would like to thank the PBA for at least giving us a season,” he said. “Unfortunately we’re on the losing column.”

But a ray of hope glitters for the Dyip, according to Adams, with the team keeping a promising young core surrounding last season’s Rookie of the Year CJ Perez and him. They will also have the first pick in next years' rookie draft.

“We’re still learning. Were very young. We have great pieces, all we can do is to get better and learn from our losses and mistakes,” he said.