IMMANUEL ‘Mico’ Custodio’s name doesn’t ring a bell like the other marquee players who applied for this year’s PBA draft.

But he had one distinct advantage against the rest of the fhopefuls in the March 14 proceedings.

Custodio trained alongside Barangay Ginebra veteran guard Jared Dillinger as part of his preparation in a bid to crack what is touted as the deepest talent pool in the history of the league’s rookie draft.

Dillinger went to Naga recently for a brief vacation, but at the same time, wanted to make use of his time there to remain in playing condition by working out in the province.

He called out any interested person on social media who wanted to work out with him, and voila, Custodio was among the first to answer the call.

Thanks in part to his former college mentor at Ateneo De Naga, coach Nuki Sabio.

For two weeks, Custodio worked out with Dillinger in a private gym that was just adjacent to a playing court.

And it helped too, the 37-year-old Ginebra guard is a lefty, just like the rookie hopeful, who happens to be the nephew of Paranaque City Mayor Edwin Olivarez.

Together, the two would work out together two hours, twice a day. 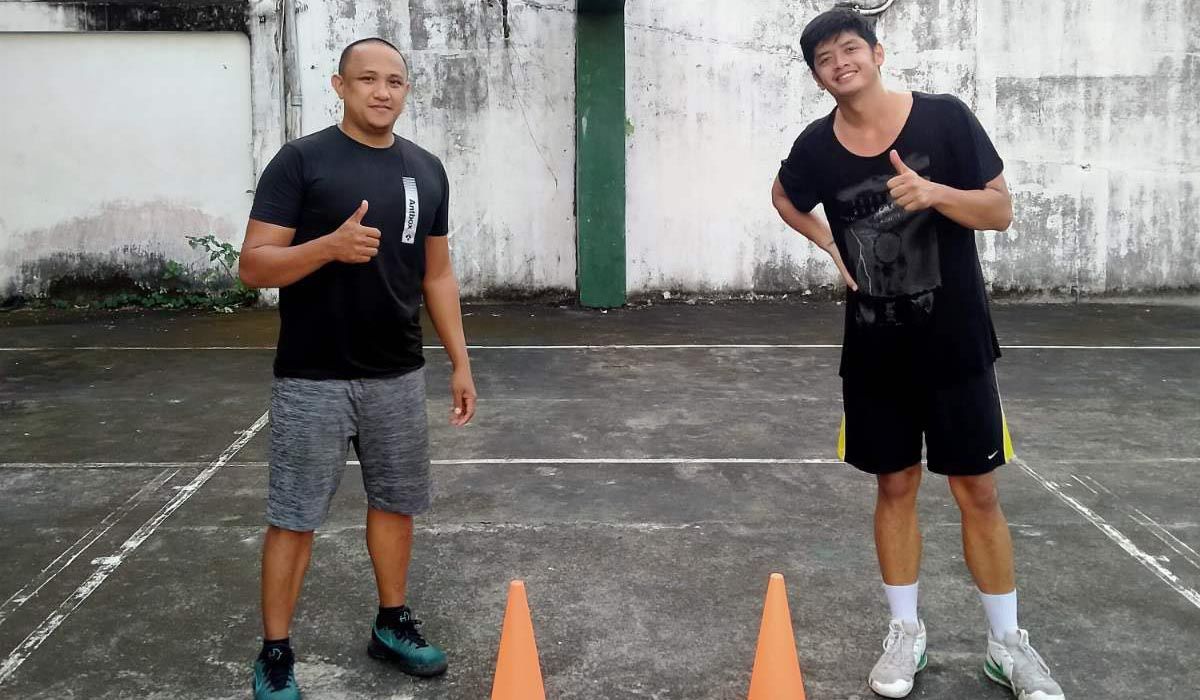 After his final playing year with Ateneo de Naga in 2016, Custodio moved to the MPBL (Maharlika Pilipinas Basketball League) the next year, and the National Basketball League (NBL) in 2018, both with the Paranaque teams, since Vice-Mayor Rico Golez is also his godfather while his father, Anthony Custodio also serves as kagawad in the same city.

But make no mistake about it, Custodio made the cut on both teams on his own.

Just how determined this rookie draftee is, he returned to Ateneo de Naga after playing in the MPBL and NBL and worked to finish his Environmental Management course. He is now just waiting to defend his thesis before graduating.

Custodio has the blessings of his father, uncle, godfather, and even Congressman Eric Olivarez, about his decision to join the PBA draft. Whatever happens, he knows all of them are behind him.

He may not be as highly-touted as the other rookie hopefuls, but Custodio is keeping his fingers crossed.

He’s not even thinking about the team that would be interested in getting his services. What he’s certain about is being an instant Dillinger fan.

Belonging to a political family, the 6-foot-2 guard always has a fall back if ever his basketball career doesn’t prosper.

But Custodio is determined to make it to the country’s premiere pro league.