THE forgotten member of the 'Pinatubo Trio' is eager to make an eruption after a cold start to a PBA career that saw its most dormant the last few months.

Ronald Pascual is trying to make the most of his second chance after getting a shot at a comeback as a practice player for Alaska.

The third overall pick in the 2014 draft, the former San Sebastian gunner, who was one-third of a lethal triumvirate with fellow Kapampangans Calvin Abueva and Ian Sangalang, has bounced around the league, playing for San Miguel Beer, Star, GlobalPort, and Blackwater. 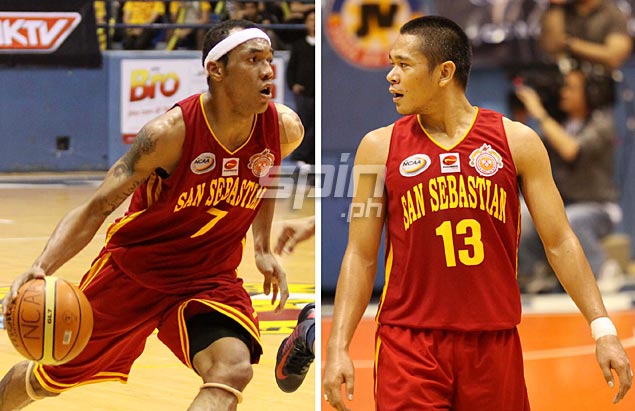 After his stint the Elite, however, Pascual, went inactive the last five months as he dealt with “personal issues” with his family in Pampanga.

Now, the 29-year-old cager is hoping to make a comeback as he found a team that is giving him a chance through his college coach and Alaska assistant Topex Robinson.

The 6-foot-3 wingman has been training with the Aces for nearly one month now after being away since last December. 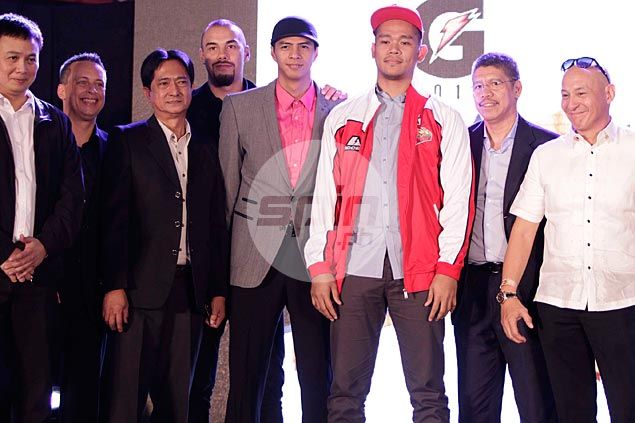 The reunion with Abueva helps his psychological adjustment.

Aces coach Alex Compton, though, is not making any promises to Pascual about landing a contract and cracking the playing roster.

“No pressure on him,” Compton said. “He’s just practicing with us and hopefully things work out well for him.”

But getting the second chance, alone, is something to cherish for Pascual.