Can another Lastimosa make it to the PBA? Ron sure hopes so

RON Lastimosa is looking to follow in the footsteps of his relatives and live up to the family name after filing his application for this year’s PBA draft.

The former National University player is one of 97 players who applied for the draft. If the surname rings a bell, it is because PBA legend Jojo Lastimosa is an uncle and former PBA player Carlo Lastimosa is a cousin.

The 26-year-old Lastimosa, however, looks to etch his own mark in the PBA after a stint with the Pasay Voyagers in the MPBL.

It has been a long road for Lastimosa, who traces his beginnings in basketball to Cagayan De Oro City. He admitted getting interested in basketball because of his uncle Jojo, who is a cousin of his late father. 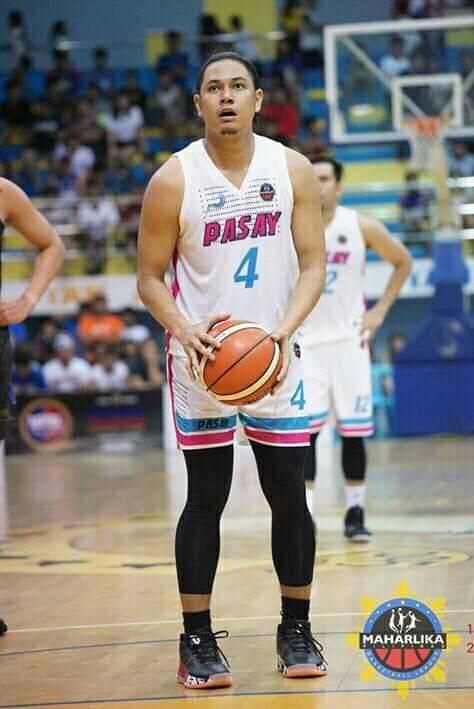 Lastimosa admitted he has yet to see his PBA legend uncle in person. But his dreams of playing in the PBA began when he saw the Sta. Lucia Realtors on TV. Eventually, it became his favorite team.

The 6-foot-1 Lastimosa was able to secure a spot in the varsity team with Sacred Heart of Jesus Montessori School, the same school where the likes of fellow Cagayan De Oro natives Jio Jalalon, Rey Nambatac, and Philip Paniamogan also began their careers.

He made his way to Manila after being spotted by a scout from College of Saint Benilde in a regional meet, but eventually landed at National University a few years later after a tryout. He played for the Bulldogs in 2015 and 2017.

After his college career, Lastimosa signed up with the Voyagers, a team he has been with for two years. He became known for his three-point shooting with Pasay, hitting three triples five times in the 2019-2020 season of the MPBL.

Lastimosa said the MPBL allowed him to develop and gain confidence as a player.

As for the draft, Lastimosa is keeping an open mind about his chances knowing that this batch is one of the deepest in history.