DESPITE playing hurt, Terrence Romeo still emerged as the leading scorer at the conclusion of the PBA Philippine Cup eliminations.

The flamboyant San Miguel guard averaged 19.0 points on 46.8 shooting from the floor in the six games that he played in the semi-bubble season before injuries kept him out of the action.

Romeo, a three-time scoring champion, nosed out prolific rookie Mikey Williams who is at second spot with an 18.4 average scoring for top seeded TnT. Williams’ hot shooting from deep also landed him second for the most three-point field goals made with 29, behind the 32 of leader Simon Enciso of Blackwater.

NorthPort's Robert Bolick, who previously occupied second spot, slipped to No. 3 with 18.1 ppg. followed by Barangay Ginebra’s Stanley Pringle with 17.5. Another Beerman in CJ Perez averaged 17.2 to round out the Top 5 in scoring.

NorthPort big man Greg Slaughter also made his presence felt even after playing just six games as the 7-foot center leads the league in rebounding (10.7) and in block shots (2.3). He likewise ranks in the Top 10 in scoring with 16.5 points to be at No. 8.

Bolick is showing the way in the assists department with 7.3 per game, while also leading in minutes played with an average of 38.9, even as San Miguel’s Chris Ross is ‘The Man of Steal’ with 2.3 average per outing.

As expected, Williams leads all rookies in scoring, three-point field goals made, and assists (3.7), but No. 2 overall pick Jamie Malonzo of NorthPort is giving him a good fight by placing second in scoring (13.2), while tops in rebounds (9.0) and block shots (1.8).

Other rookies in the upper bracket of the scoring are top pick Joshua Munzon of Terrafirma (11.7), Calvin Oftana of NLEX (9.3), and Meralco’s Alvin Pasaol (9.7). 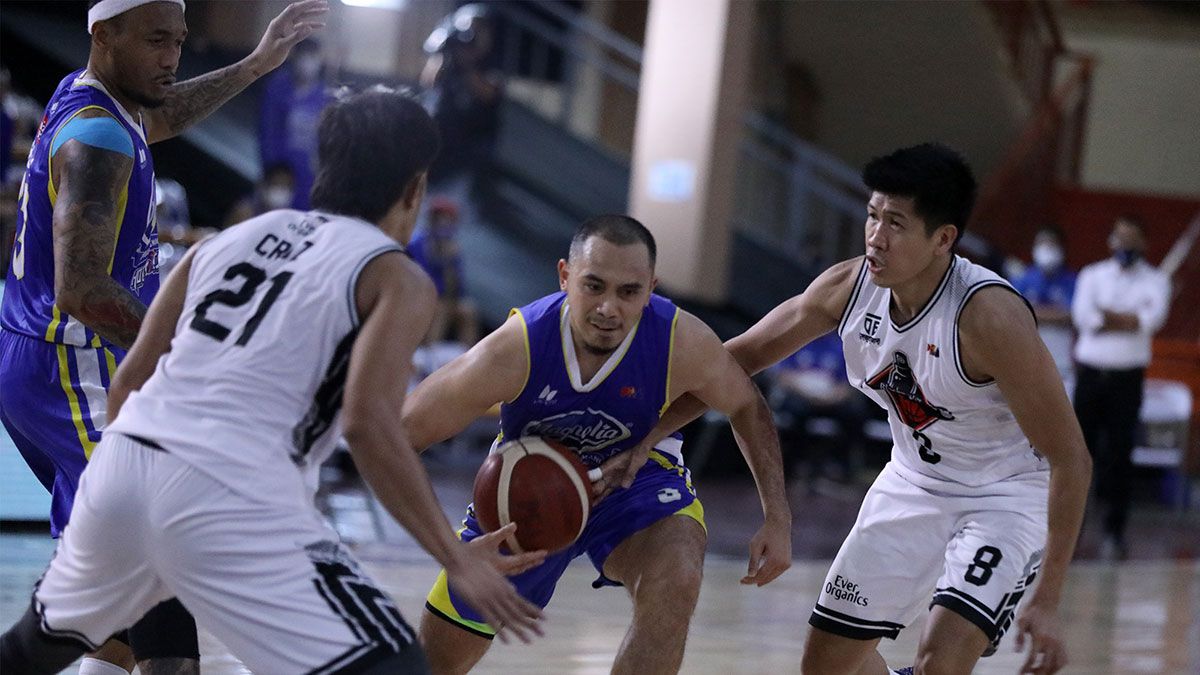