ROI Sumang is experiencing a career resurgence with NorthPort after nearly arriving at a decision to migrate with his family.

The former University of the East star is racking up steady numbers with the same team that drafted him in the third round in 2015, averaging 13.6 points, 3.9 rebounds, 6.1 assists, and 1.3 steals through 10 games in the Philippine Cup.

Sumang signed a three-month contract with the Batang Pier last season before earning a one-year extension, and he is repaying the trust given him by the team after going through some trying times in his basketball career.

[See Who's to blame for Roi Sumang's slide in PBA draft?]

The Tondo, Manila native had his share of downs during his career. After a relatively solid showing with Blackwater, Sumang was shipped to NLEX as part of a three-team trade that involved TNT, which obtained the fourth pick in the Season 46 draft that turned out to be Mikey Williams.

Sumang didn’t play a single minute with the Road Warriors.

After getting a release from NLEX, he played for the Nueva Ecija Rice Vanguards in the MPBL last December but that stint was brief since it was only an invitational tournament. Left without a team once again after the short MPBL tournament, Sumang said he already had plans to leave for Scotland with his wife and their family.

That was until he got a call from NorthPort. 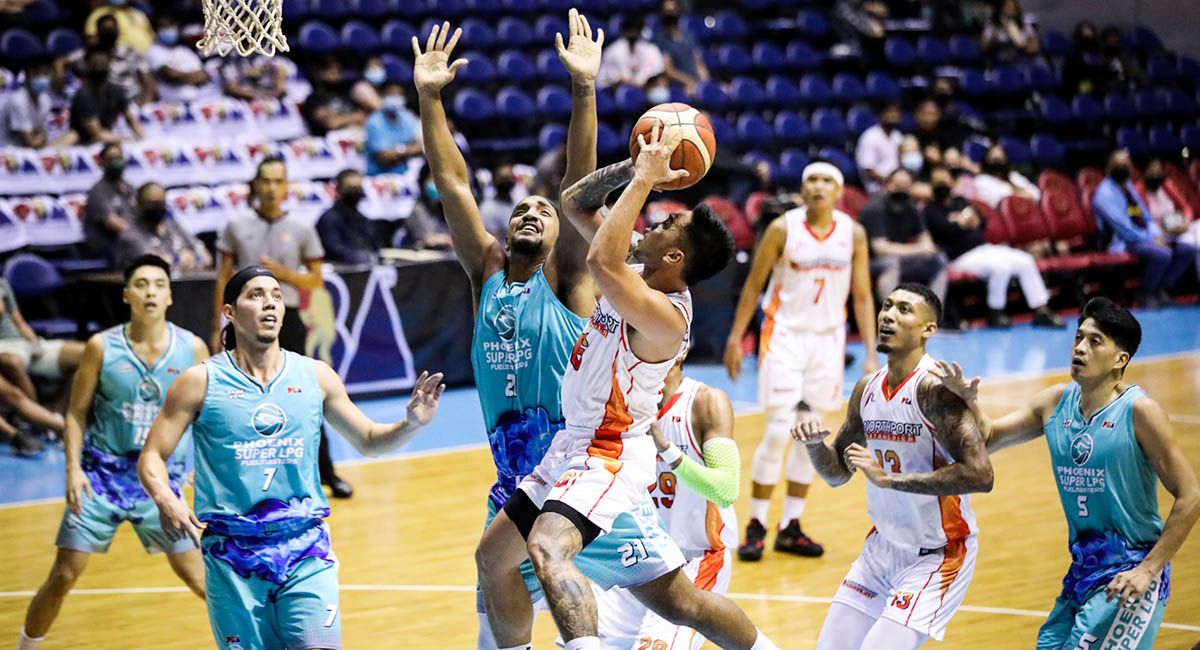 Asked what his career in Scotland would have been had the trip pushed through, Sumang joked, “Linis ako ng chimney pagdating doon.”

This is actually his second stint with NorthPort as he played for the team during his rookie season before being traded to Mahindra in 2016. Sumang said life is sweeter with the team the second time around.