ROGER Yap was ready for retirement and a comfortable post-basketball life until disaster struck.

On August 3, right on the PBA veteran's birthday, Yap's ancestral home along with other houses in the family compound in Sambag Uno in Cebu City were reduced to ashes following a fire that struck the area.

Aside from the family home and decades of memories, also destroyed by the fire was a row of apartments which Yap was able to build from his earnings in 14 seasons as a professional basketball player.

Yap only arrived in Cebu on Thursday as he gathered donations from friends and fellow PBA players, which he will share to their neighbors who were also victims of the fire that gutted 55 houses along P. Del Rosario extension. 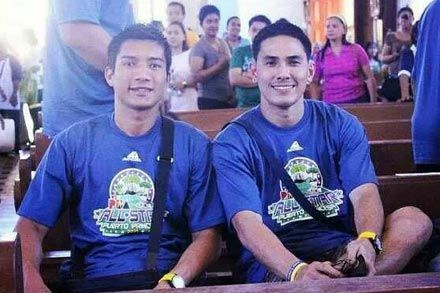 The misfortune has also prompted the former backcourt partner of Star gunner James Yap to abandon plans to retire, saying he needs a stable source of income now more than ever, especially with his mom regularly undergoing dialysis treatment.

Yap spent last season as a reserve player for Barako Bull. At 38, he now hopes to revive his PBA career, saying he needs the money so he can start over.

Asked if he intends to return to Star where he had played for nine years, Yap sounded hopeful, especially with the Hotshots reverting to their old, fast-paced offense under new coach Jason Webb.

“Guys, fellow Purefoods fans, hope we can relay this to Governor Pardo or team manager Cap. Alvin. Hope we can help Roger by having him into the lineup. I know he still have playing years left. Also, it's our way of helping our "family" member especially with his problem now." - Seth Jr Barrameda

But at this point, Yap's priority is to land a PBA job with any team. He hopes to seek an audience with San Miguel big boss Ramon S. Ang, in the hope of being given a chance to compete for places in SMC's teams. 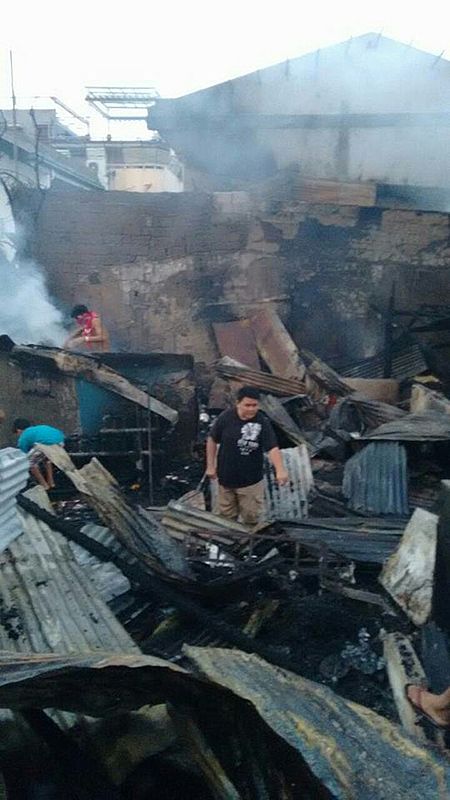