ANGELES CITY – Inside the Clark bubble, the PBA is family.

Even though they belong to different franchises, Phoenix Super LPG offered its Philippine Cup win over NorthPort on Thursday to injured Alaska forward Kevin Racal.

Coach Topex Robinson said the Fuel Masters felt bad for the 29-year-old Racal, who went down with an ACL injury right on opening day of the all-Filipino conference.

Racal’s MRI test wasn’t available until late Wednesday night when it was revealed he suffered a full ACL injury, according to Alaska mentor Jeffrey Cariaso.

Robinson said the entire Phoenix team is one in hoping for a safe and fast recovery of the Alaska big man.

“A simple hi, hello mean so much to him right now. Again, nobody wants to be in that position. And the best you could do is to emphatize with him, just yung compassion kasi kailangan niya yun ngayon,” said the Phoenix coach shortly after the Fuel Masters hacked out a 110-105 win over NorthPort for a 2-0 start to the rebooted season.

Racal was once handled by Robinson when he was still part of the Alaska coaching staff.

Upon learning of the condition of the 6-foot-3 forward, Robinson immediately dispatched Phoenix team captain RJ Jazul to check on Racal. 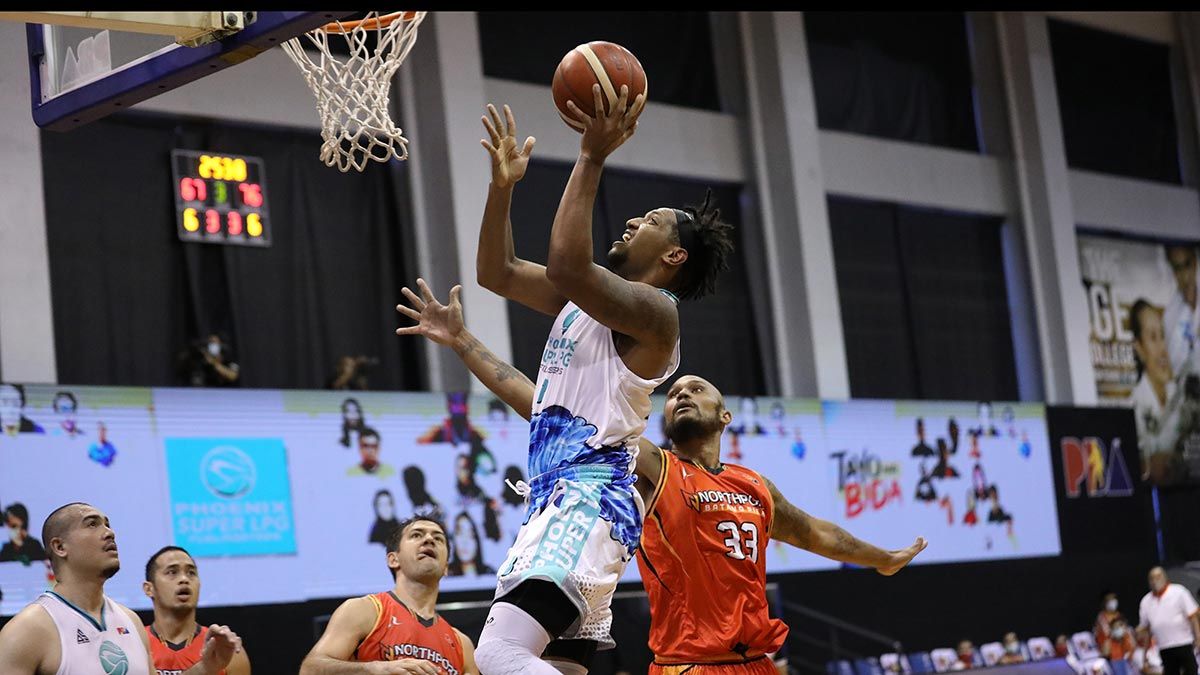 Jazul also happened to be a former Alaska teammate of the injured big man.

But Robinson said the relationship goes beyond the coach-player affiliation.

“We dedicated this game to him (Racal) because he’s one of us,” said the Phoenix mentor.

“We’re now playing for something bigger than ourselves. We’re playing for the nation and this is the best time to exemplify that. Ang dami naming opportunity to influence others talaga because of what’s happening right now,” he added.

“We’re using this platform to really be of service to other and that’s fulfillment for us.”