Robert Bolick eager to play, but says he must follow doc's order

ROBERT Bolick said missing the PBA bubble will only serve as added motivation once he makes a full comeback for NorthPort next season.

It has been almost a full year since Bolick tore his ACL in his right knee in a game against San Miguel which cut short a sensational rookie season that also saw him earn a call-up to the Gilas Pilipinas side in the 2019 Fiba World Cup.

Although he has already made strides in his recovery and has since returned to practice, Dr. George Canlas did not give the former San Beda star his much-awaited clearance to see action in the bubble beginning October 11.

Bolick, though, believes that this absence could be a blessing in disguise as he finds comfort n the words of fellow players who like him have also dealt with ACL injuries. 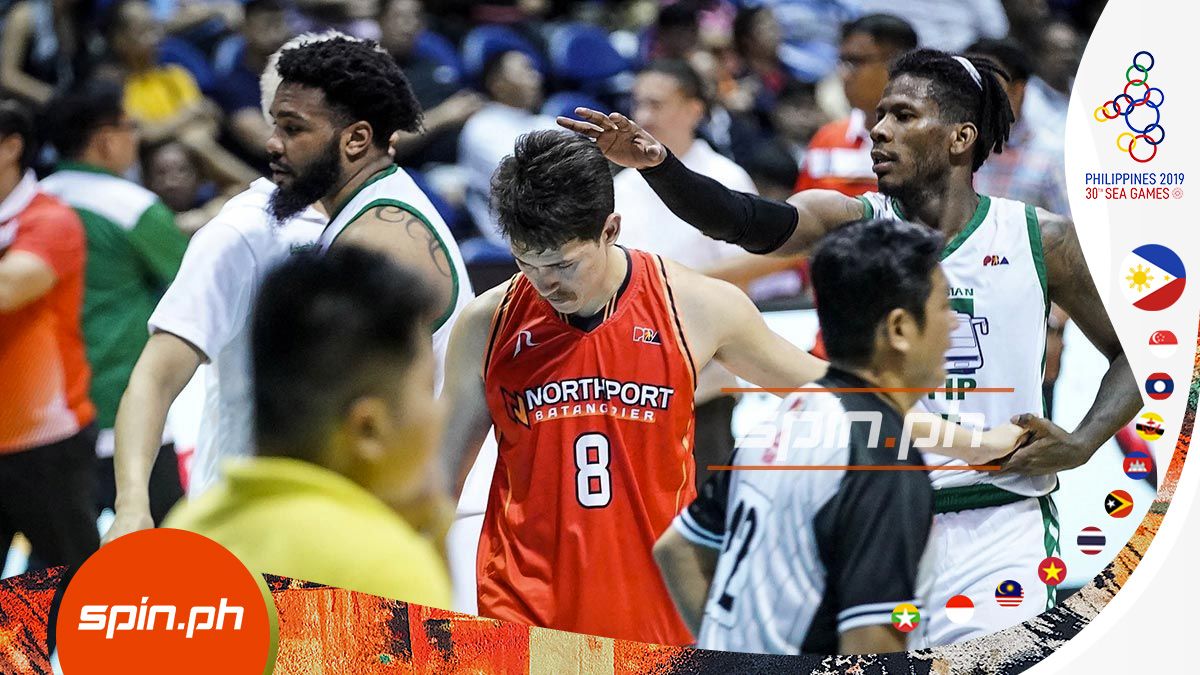 The 6-foot-1 court general also expressed his gratitude to NorthPort management for its full support in these trying times.

Though Bolick will not be present in Clark and will only be continuing his rehab program at the Moro Lorenzo Sports Center in Ateneo, he promised his teammates that he will be with them every step of the way, trusting that the likes of Nico Elorde, LA Revilla, Paolo Taha, and rookie Renzo Subido can fill his shoes and help the Batang Pier make waves this 2020 PBA Philippine Cup.

Bolick believes NorthPort will be the dark horse this conference, that much like the Miami Heat in the NBA, his side is capable of pulling off massive upsets.

Bolick now has his eyes set on the next season, guaranteeing NorthPort that he'll be in the best of shape next season.