The San Miguel Fil-Am said hooking up with his TNT counterpart at The Heat at Shangri-La Manila on Sunday night ‘wasn’t planned at all.’

“To be honest, Mikey was already at the restaurant before we even showed up,” said Herndon, posting in the comment section of a SPIN.ph story about the 30-year-old Williams being seen in the company of San Miguel players hours after the Tropang Giga lost to the Beermen in Game 7 of the all-Filipino finals.

A video lifted on the My Day IG of Herndon showed San Miguel players Jericho Cruz, Marcio Lassiter, and June Mar Fajardo celebrating during the party, before the camera suddenly zoomed in on Williams, who tried to stop the video from being taken.

Herndon, acquired by San Miguel in a trade with Converge at the start of the season for two future second-round picks, said Williams wanted to leave as soon as the Beermen started arriving.

“He tried leaving many times, but that’s my good friend, and we made it quite hard for him to leave,” said the 29-year-old Herndon. 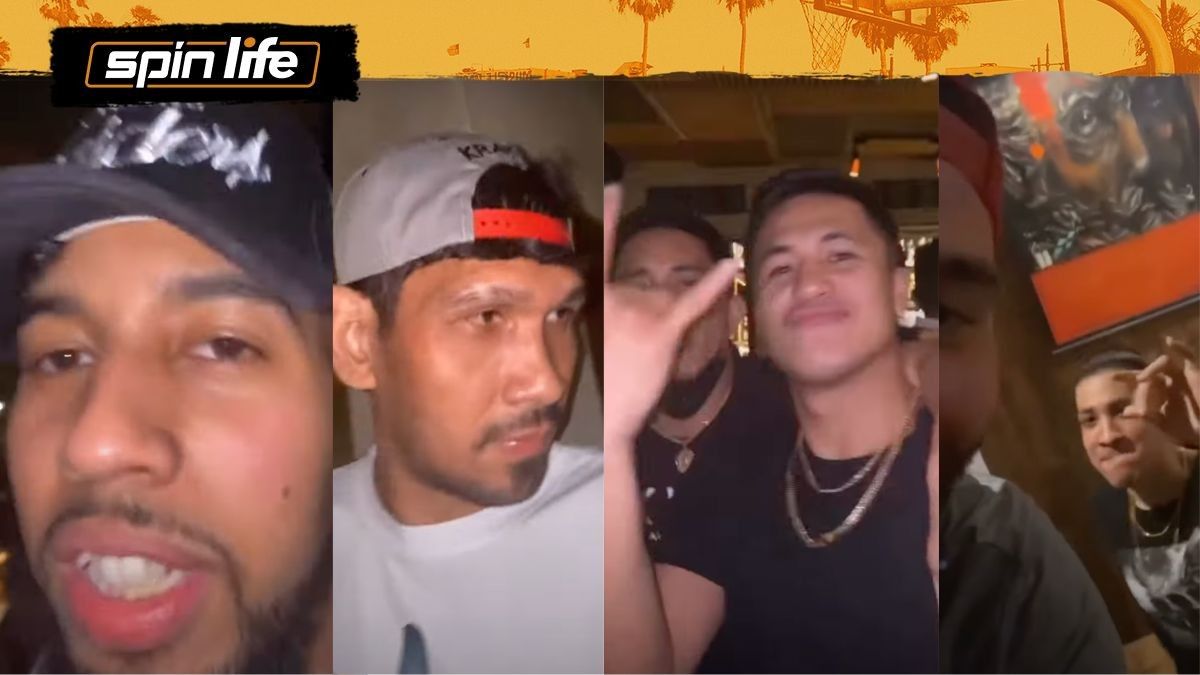 Williams and Herndon are known friends and both come from California.

Chris Ross, also a friend of Williams, said the same thing in a tweet.

"He was at the restaurant long before we got there and when we showed up, he tried to leave, but me and Robbie forced him to stay," said the veteran San Miguel playmaker on his Twitter page.

The Tropang Giga had not openly talked about the incident, although a team insider referred to Williams’ presence in the San Miguel party as something that ‘looked bad.’

“I wouldn’t expect Chris Ross to be in our celebration had we won,” said a team official who spoke on the condition of anonymity.

Herndorn though, said Williams’ presence shouldn’t be made an issue at all.

Ross agreed, saying, "Man, you guys will find anything to complain about. This man gave his everything to try to help win, playing hurt and even won their first chip last season in more than 5 years."