THE business of PBA trades knows no boundaries. It can happen to anyone, even superstars.

It can also happen anytime, whatever you’re going through.

That’s what RJ Jazul found out when Alaska traded him to Phoenix for Simon Enciso in February 2017.

Playing for the Aces since 2012, the veteran combo guard learned that he was getting shipped just a day after he was discharged from a hospital where he was confined for almost a week due to dengue.

At least former Aces coach Alex Compton was gracious enough to tell the news to Jazul in person, meeting him in a fastfood restaurant in Caloocan near the playmaker’s residence.

Jazul had already been traded twice – first after his rookie year in 2010 at Rain or Shine to Shopinas/Air21, before transferring to Alaska a year later.

So getting traded for the third time was nothing new for the 15th overall pick in the 2010 Draft out of Letran.

“Dun ko na-realize na you don’t have to be emotional about everything, lalo na sa PBA, sa business side,” Jazul, a 2013 Commissioner’s Cup champion with Alaska, said. 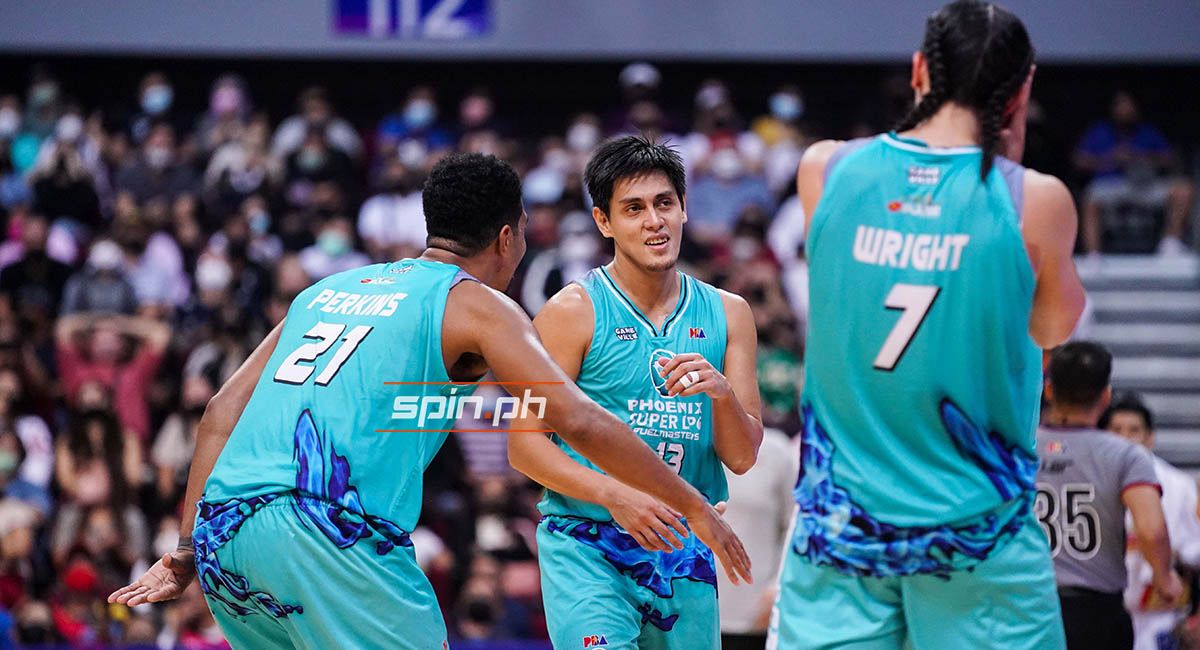 Jazul, though, steadily found his footing with Phoenix, proving he’s one of the best sixth men in the league by being named Mr. Quality Minutes in 2020 when the Fuel Masters came just one win shy of reaching the PBA Philippine Cup Finals in the Clark bubble.

Now on his 12th year in the pros, Jazul is still going strong at age 36.

“I’ve come to realize na everything happens for a reason. I’m in Phoenix right now. We did a good run; bubble and everything, masaya. Thankful din. There’s always an opportunity sa mga ganun. It depends on the person. Perception lang yan.”

“Syempre sa una, masakit, pero once you get through it, okay na ako.”