RJ Jazul was left perplexed as one Alex got away and another Alex didn’t.

The Phoenix guard said it was obvious Alex Cabagnot sneaked in a punch to his groin late in the second period of Game 4 of the PBA Philippine Cup semifinals on Tuesday night - and rued he wasn't even whistled for a foul or given a warning.

And yet, teammate Alex Mallari was quick to be tossed out after incurring two technical fouls for second motion and verbal altercation with San Miguel's Matt Ganuelas Rosser in the aftermath of the incident.

Several replays of different camera angles did show Cabagnot slip in a short punch on Jazul’s groin area, but was quick to spread his arms seconds later to show there wasn’t a closed fist thrown as the Phoenix guard fell to the Astrodome floor in pain. 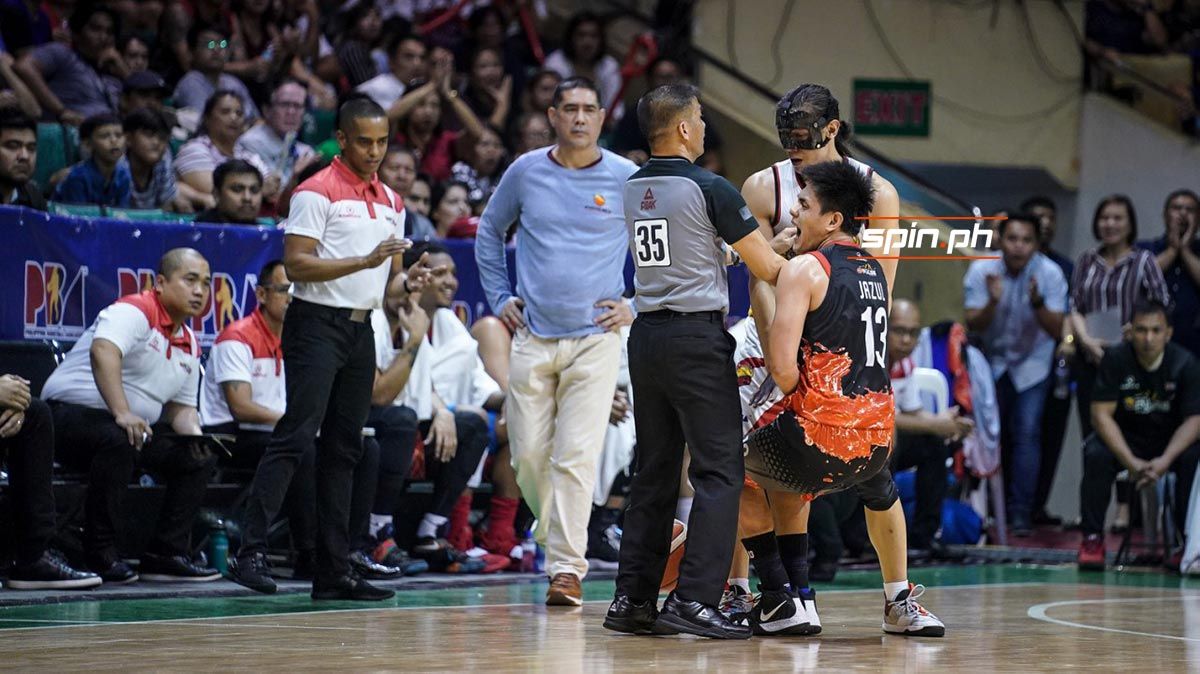 The incident at the 2:22 mark of the quarter – which happened after Cabagnot was called for a travelling violation and Jazul trying to strip the ball away from the San Miguel veteran – had tempers flaring for both sides.

Mallari was caught pushing Cabagnot that caused him to fall down. The Phoenix big guard then had some nasty exchanges with Ganuelas Rosser later.

That cost Mallari the two technical fouls and a technical on Ganuelas Rosser.

And Cabagnot? The San Miguel guard got away with an infraction, and even shot the technical free throw following Mallari’s ejection. 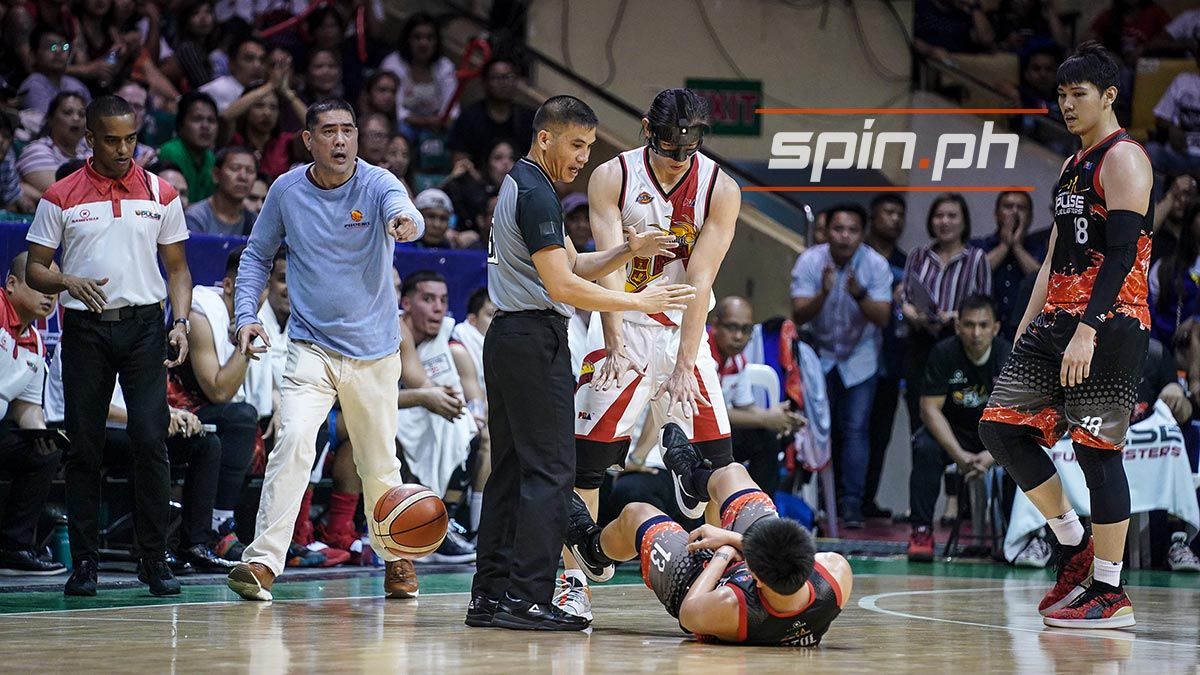 The episode took place in front of the Phoenix bench and in full view of coach Louie Alas, who was furious with the no-call especially that a referee was just standing beside the two players when it happened.

Despite the setback that pushed the Fuel Masters on the brink of elimination as they trail 3-1 in the best-of-seven series, Jazul said the morale of the team remains high.

He added the Fuel Masters also had a bad offensive night, which saw the team shot 35 percent from the field.

The Fuel Masters, the top seeded team, try to avoid elimination on Thursday when Game 5 is played at the Astrodome.