IT was a question straight out of a fantasy match. Rico Maierhofer was just being real in his reply.

Without batting an eyelash, the lanky big man said there was no doubt in his mind the 2008 La Salle team would beat Ben Mbala and the rest of this year’s batch of Green Archers, which just won Season 79 of the UAAP men’s basketball championship.

Maierhofer’s team was the last La Salle unit to lose to chief rival Ateneo in a finals showdown, a defeat finally avenged by Mbala and Co. on Wednesday night following a sweep of the Blue Eagles in the best-of-three title series.

While proud of what the current Archers had achieved, Maierhofer, 31, was sure his team can compete – if not defeat – the newly-crowned UAAP champions. 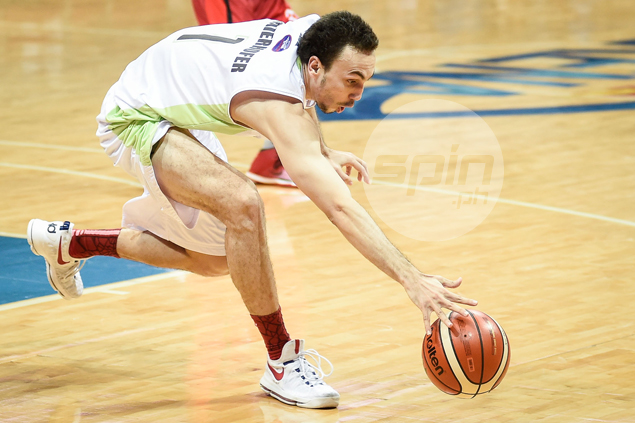 Everything was for curiosity’s sake. Truth of the matter is, Maierhofer said he’s very proud seeing the UAAP trophy going back to Taft Avenue.

Animo La Salle, as they say it.