Alvarez, 40, and the no. 1 overall pick by Formula Shell in the 2004 draft, was named part of the Phoenix coaching staff along with Jamike Jarin when Robinson took the position on an interim basis last year. 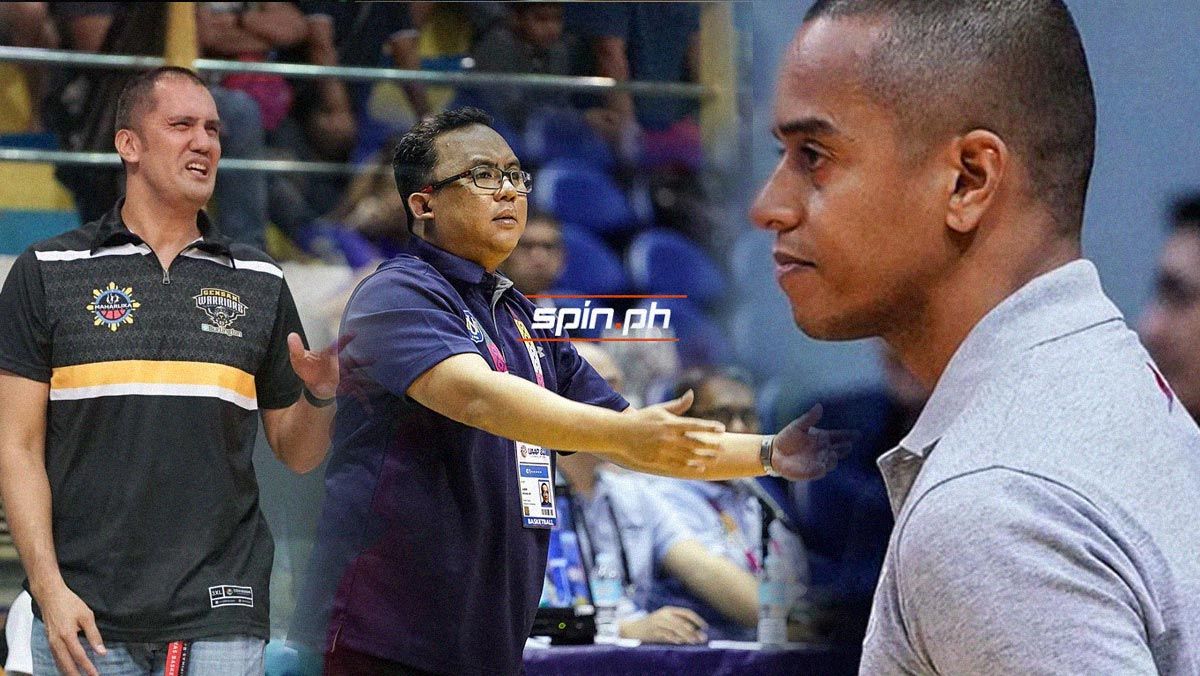 But with only a limited number of personnel allowed per team during the Philippine Cup bubble, Alvarez failed to join the Fuel Masters in Clark, Pampanga as Robinson only brought Jarin, Willy Wilson, Jon Jacinto, and Kristoffer Reyes as part of his coaching staff.

“He was supposed to come with the team but because sa bubble limited personnel lang, so hindi siya nakasama,” said Bugia.

“And then ito we were supposed to bring him in. We were already talking to him again, but na prolong na naman yung opening ng liga. So hindi matuluy-tuloy yung pagpasok niya.”

Along with Alvarez, another former PBA player in Dondon Hontiveros has been added to the Phoenix coaching staff as the team’s shooting consultant.

Alvarez had previous coaching experience as part of the KIA franchise’s coaching staff from 2014 to 2018, and then joined the GenSan Warriors team in the Maharlika Pilipinas Basketball League (MPBL).