In 22 seasons as a pro, Hugnatan least expects a Most Improved nomination

THE last thing Reynel Hugnatan expected at the end of the 2020 PBA campaign was a nomination for Most Improved Player.

At 42, Hugnatan is in line to become one of the oldest awardees in PBA history after being nominated for the MIP trophy along with Justin Chua and Jason Perkins of Phoenix Super LPG, Prince Caperal of Barangay Ginebra, Raul Soyud of NLEX, and Javee Mocon of Rain or Shine. 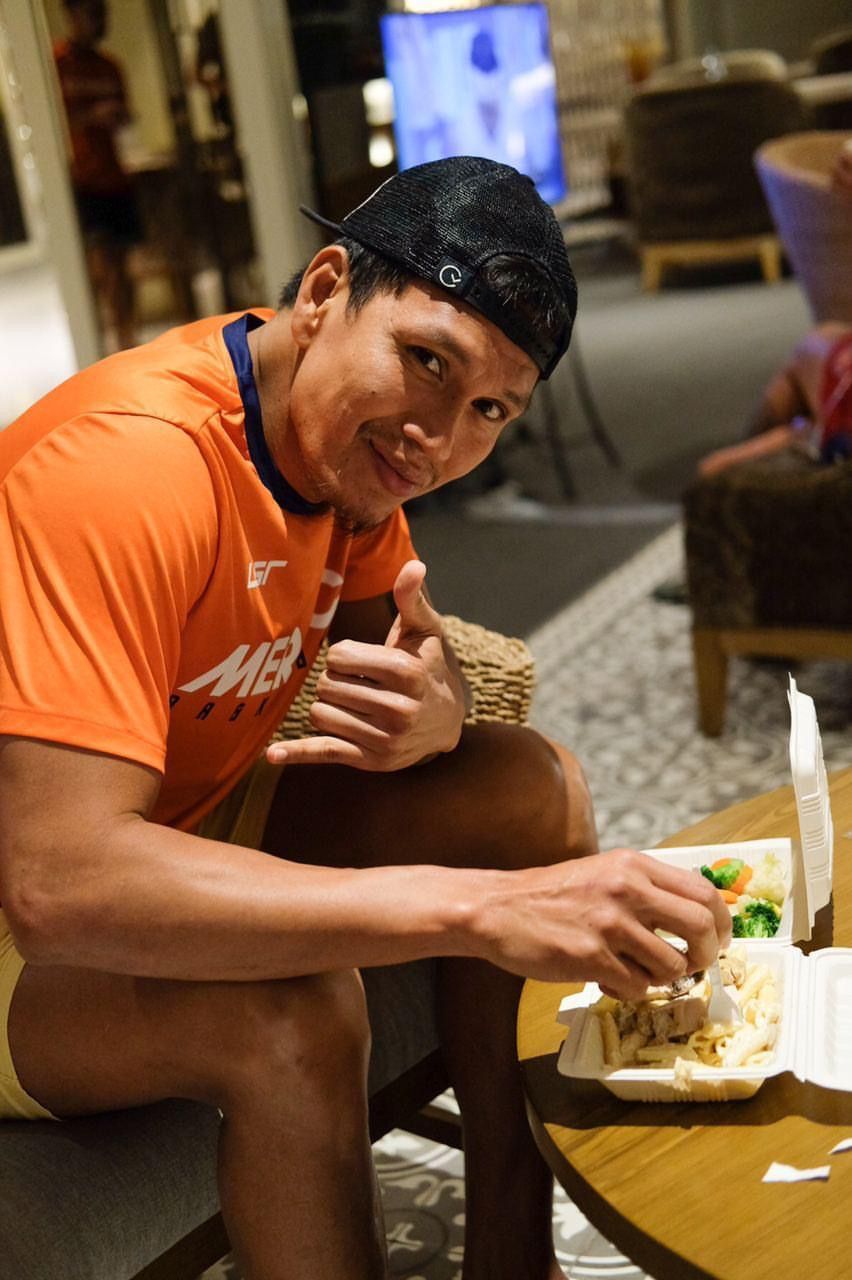 The Meralco veteran big man was used sparingly during the 2019 season when he averaged 12.1 minutes in 34 games. He contributed 3.6 points and 2.7 rebounds for the Bolts that year.

But thanks to his disciplined work in the offseason which includes workouts and a strict diet, Hugnatan played one of his finest seasons in the bubble where he averaged 12 points, 4.33 rebounds, and 2.33 assists in the elims.

Hugnatan, whose pro career dates back to his time with the Negros Slashers in the defunct Metropolitan Basketball Association (MBA) in the late '90s, was also a vital cog in a playoff run that saw the Bolts fall one win short of a finals berth.

Hugnatan nonetheless said the Most Improved Player nomination is enough consolation at the end of a solid season.

Hugnatan’s effort is paying off as he confirmed that he is set for an extension with the Bolts. Terms were not disclosed but Hugnatan was nevertheless grateful for another opportunity given by Meralco even in his 40s.