REYMAR Caduyac will skip his final season with Lyceum and test his luck in the upcoming PBA Rookie Draft.

The 5-foot-9 utility is seeking to follow the path taken by his former Pirates peers CJ Perez, MJ Ayaay, and Jaycee Marcelino as he foregoes his last playing year and turn pro.

Caduyac, who hails from Libona, Bukidnon, was one of the steady hands for coach Topex Robinson for the past three seasons in the NCAA and was a key presence in Lyceum's run to the Finals in 2017 and 2018. 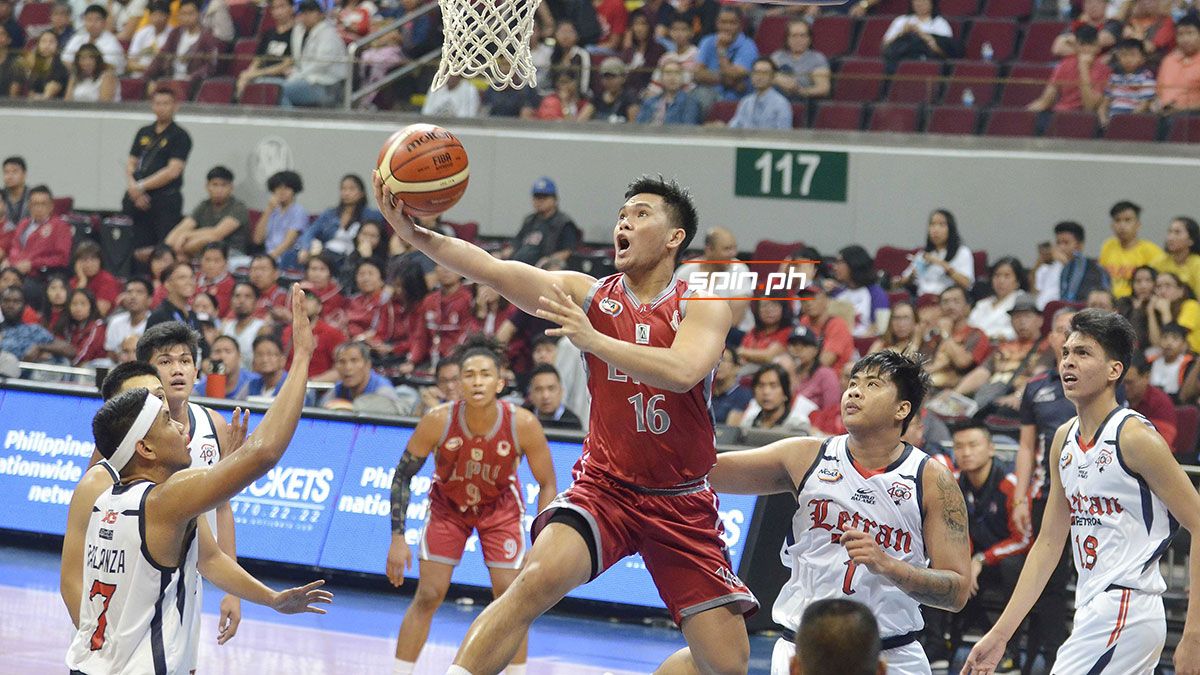 Caduyac is leaving a Lyceum squad which is entering a rebuild under the guidance of coach Jeff Perlas and will now be led by upstarts Mac Guadana, John Barba, and Matt Bravo.

Aside from Caduyac, other players managed by agent Edgar Mangahas applying for the draft are University of the East's Mark Olayon, Arellano's Donald Gumaru, and Genmar Bragais of San Sebastian and AMA.