REY Nambatac stood as Rain or Shine's man of the hour on Thursday night, presiding over a late charge that sealed a 85-83 win that knocked off Blackwater from the PBA Commissioner’s Cup playoffs.

The sophomore guard scored 12 of his 21 points in the final quarter, capping a comeback from a 13-point deficit that sent Rain or Shine into a best-of-five semifinal series against San Miguel Beer.

Game One of the best-of-five series is set on Saturday at the Smart-Araneta Coliseum.

Rookie guard Bobby Ray Parks Jr. and Greg Smith missed jumpers in the final possession as the Elite once again fell short of a semifinal appearance after an impressive run in the midseason conference. 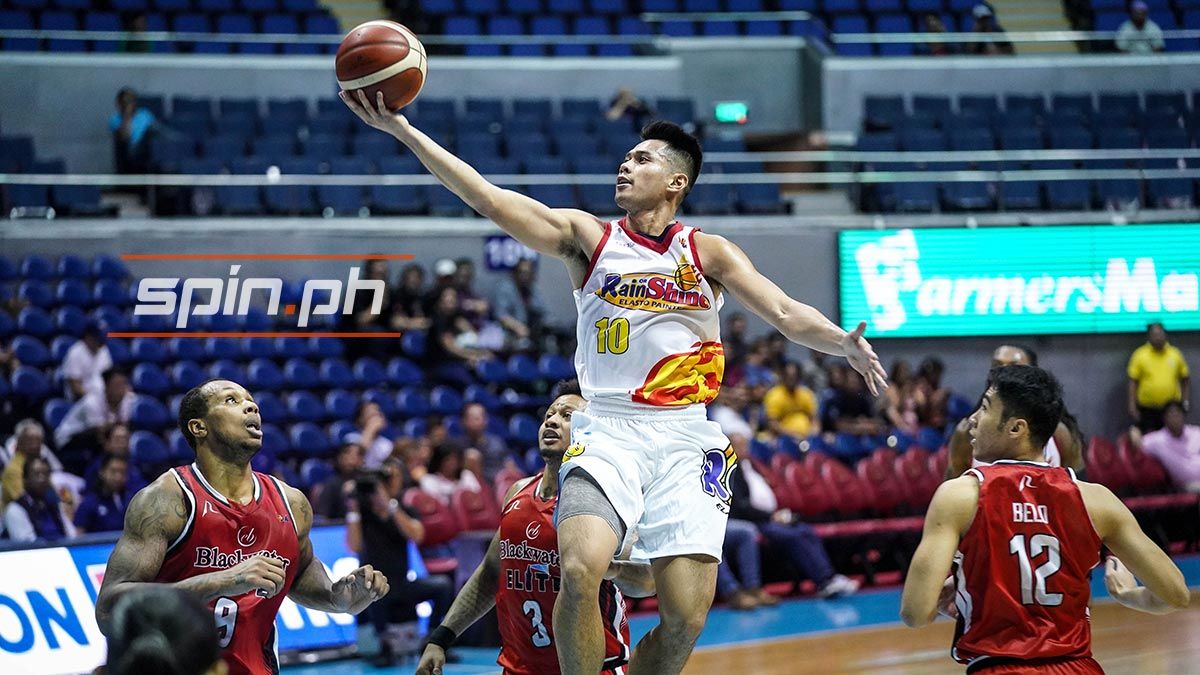 Rain or Shine was still trailing by eight points early in the fourth quarter when Nambatac led the Elastopainters back in a performance reminiscent of his heroics in the 83-80 win over Blackwater in the opener of the best-of-three series.

With the game tied at 83-all, Nambatac once again eluded Roi Sumang and hit a medium-range jumper for Rain or Shine.

Before that, the former Letran star sparked a 14-2 run with five straight points to help Rain or Shine grab the lead 79-75. He also answered a Mac Belo trey with 35.9 seconds left with a three-pointer of his own that tied the game at 83. 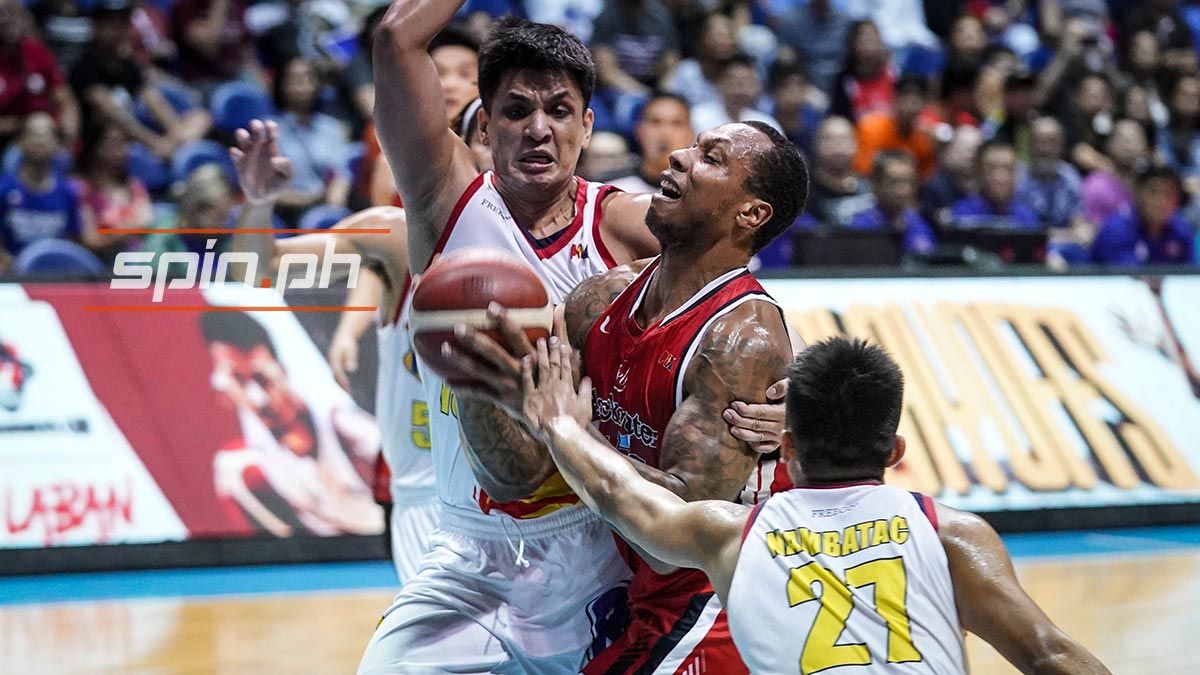 Javee Mocon was also instrumental in the fourth-quarter ROS comeback and finished with 15 points while import Carl Montgomery completed a double-double with his 14 points and 23 rebounds.

Belo and Parks scored 16 points each while Greg Smith had 15 points and 18 rebounds for the third-seeded Blackwater.