IN 14 seasons as a PBA player, all spent with Purefoods, by the way, Rey Evangelista distinguished himself as one of the best mid-sized defenders in the league of all time.

Evengelista was the defensive lynchpin of all those great Purefoods teams of the late nineties and early 2000s, winning four championships, a Best Player of the Conference award and multiple selections to the All-Defensive Team.

By the time he retired in 2008, the fabled franchise regarded him as one of the few players deserving of having his Purefoods jersey (No. 7) retired.

As the main stopper, it was the Ormoc native's job to take on the opposing team's best offensive player - which could be, during his time, either Vergel Meneses of Swift or Kenneth Duremdes of Alaska or Allan Caidic of San Miguel.

And it was a tribute to the former University of Santo Tomas standout's versatility that he was tasked guard any player from positions one to five - even Johnny Abarrientos in his early years with Purefoods under coach Chot Reyes.

"Napagod ako sa kakahabol," he recalls with a smile now.

At 6-3, with long arms and unbelievable agility for someone his size, Evangelista was also often called upon to defend imports during that era when the height limit for league reinforcements was around 6-3.

More than a decade since his retirement, we asked the Purefoods great about the four imports he had the hardest time defending. He obliged.

So here they are, in no particular order: 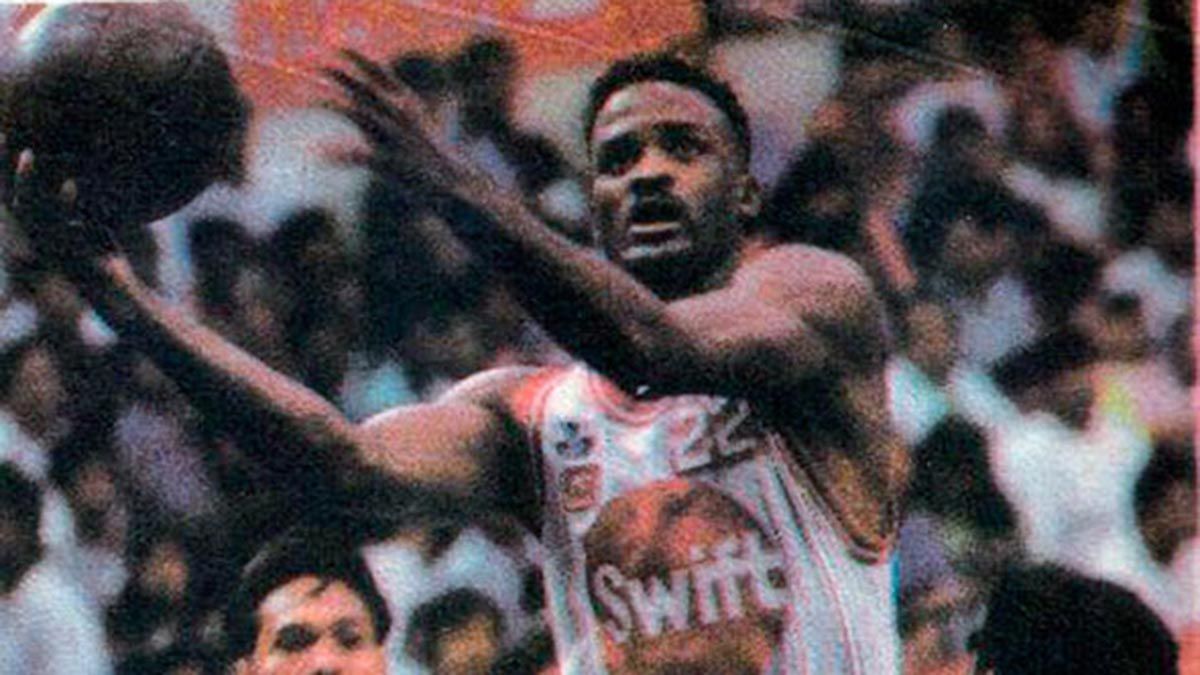 But despite all that knowledge and experience and defensive prowess, Evangelista regards one player as the toughest he had to defend. He happens to be a local.