FANS still feel that the trade between Terrafirma and San Miguel with CJ Perez as the centerpiece of the deal remains unfair despite the approval of the PBA trade committee on Tuesday.

In an informal poll conducted by SPIN.ph through Twitter, 78 percent of the 618 respondents said the trade is still not balanced despite the addition by San Miguel of a future draft pick.

Perez was shipped by Terrafirma to San Miguel in exchange for Matt Ganuelas-Rosser, Russel Escoto, Gelo Alolino, and this year’s first-round draft pick. The Beermen eventually added their 2022 first-round pick to the deal before getting the approval of the league on Tuesday.

Despite the revised trade, fans remained outraged with the decision of the league to give the deal a nod. The reasons behind the fans’ opinion that the trade remains unfair varied.

A few responders said that the 2022 first round selection gained by Terrafirma will still eventually be a low pick since San Miguel is expected to fight it out for the title due to their improved roster with Perez on board.

“Late picks even in the first round normally are already bread crumbs,” wrote one responder. 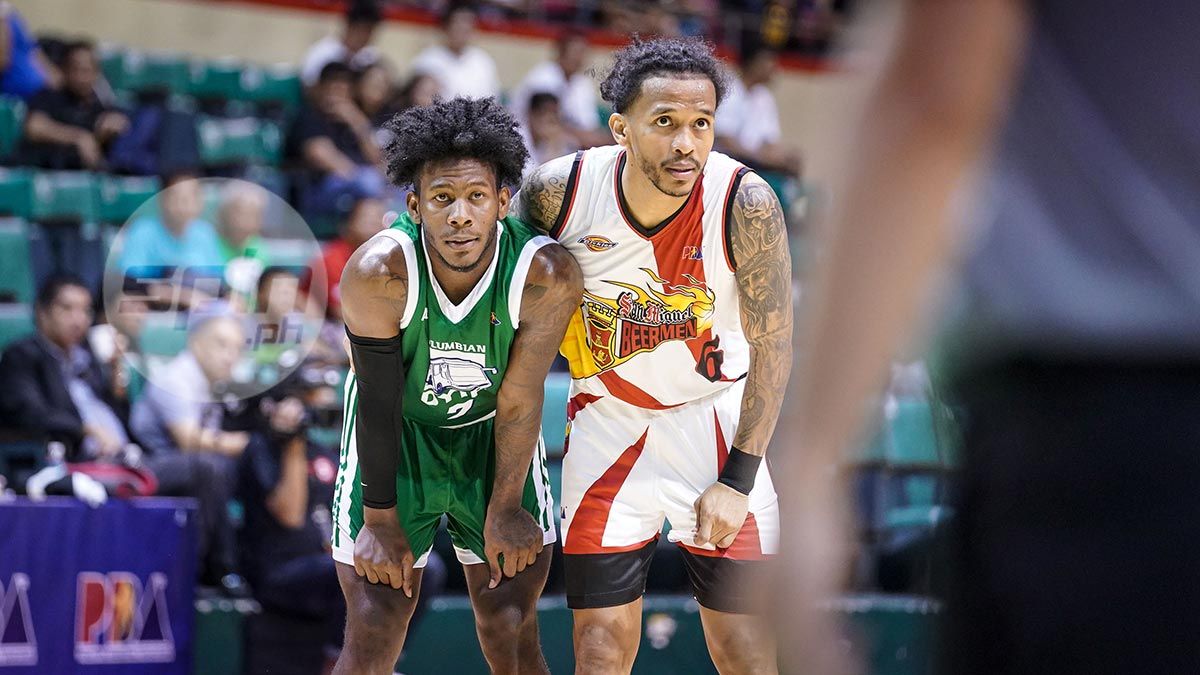 “With the addition of Perez in a group (healthy or not) with the Death Five, Romeo, Tautuaa, Von, that 2022 pick might turn out to be just a nine to 12th pick,” said another responder.

Some still feel that San Miguel still didn’t give up enough in order to obtain a franchise player-type such as Perez. In a prior Twitter poll over the weekend, most fans felt that San Miguel must add at least one core player from their multiple championships in order for the deal to be fair.

“CJ is a proven MVP caliber franchise player with a good eight to 10 years of court dominance can never be replaced by three role players and gamble on two picks that have yet to see the court. He's a generational talent, only trading Romeo plus picks can quite match his value,” said one responder.

Another Twitter follower also said that the current San Miguel line-up is now stacked that it is capable of being the Philippine national team.

“Current SMB line-up with the addition of CJ Perez can already represent the Philippines for the Fiba Asia Cup,” said one responder.

Regardless of the fans’ sentiment, however, Perez is now a Beermen and is expected to join the team once his duties with Gilas Pilipinas in the Fiba Asia Cup qualifiers are done.
___