RENZO Subido will test the waters in the big leagues as he enters the 2019 PBA Rookie Draft.

The 5-foot-7 University of Santo Tomas sniper will be one of the top guards available in the annual rookie selection process set on Dec. 8 after submitting his application on Wednesday.

"I feel excited about living my dream which is being able to play in the PBA if given a chance. The PBA is what all my hard work was for," he said.

Subido, 23, has made the most of his final season with the Tigers, playing a starring role in a surprising runner-up finish to Ateneo in what was easily the feel good story of UAAP Season 82.

His three-pointer over University of the Philippines big man Bright Akhuetie in the Final Four propelled the Espana side back to the finals for the first time since 2015. 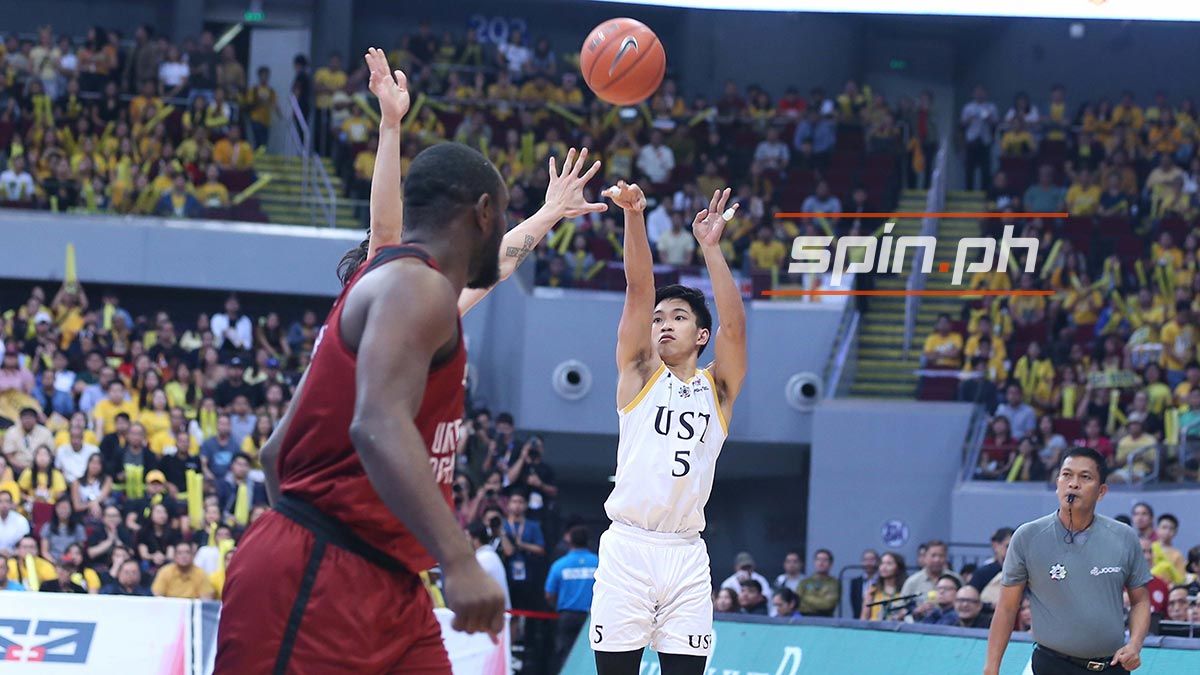 He averaged 8.8 points on a 34-percent shooting from deep, along with 3.8 assists and 2.1 rebounds in his final year for UST.

Subido previously suited up for Marinerong Pilipino in the PBA D-League, and is currently seeing action for the San Juan Knights in the Maharlika Pilipinas Basketball League (MPBL), opting to finish his run there first before going to the pros.

The 6-foot guard netted 10.3 points on a 28-percent clip from deep in his final year with the Tamaraws, while also hauling down 5.0 rebounds and dishing out 1.9 assists. 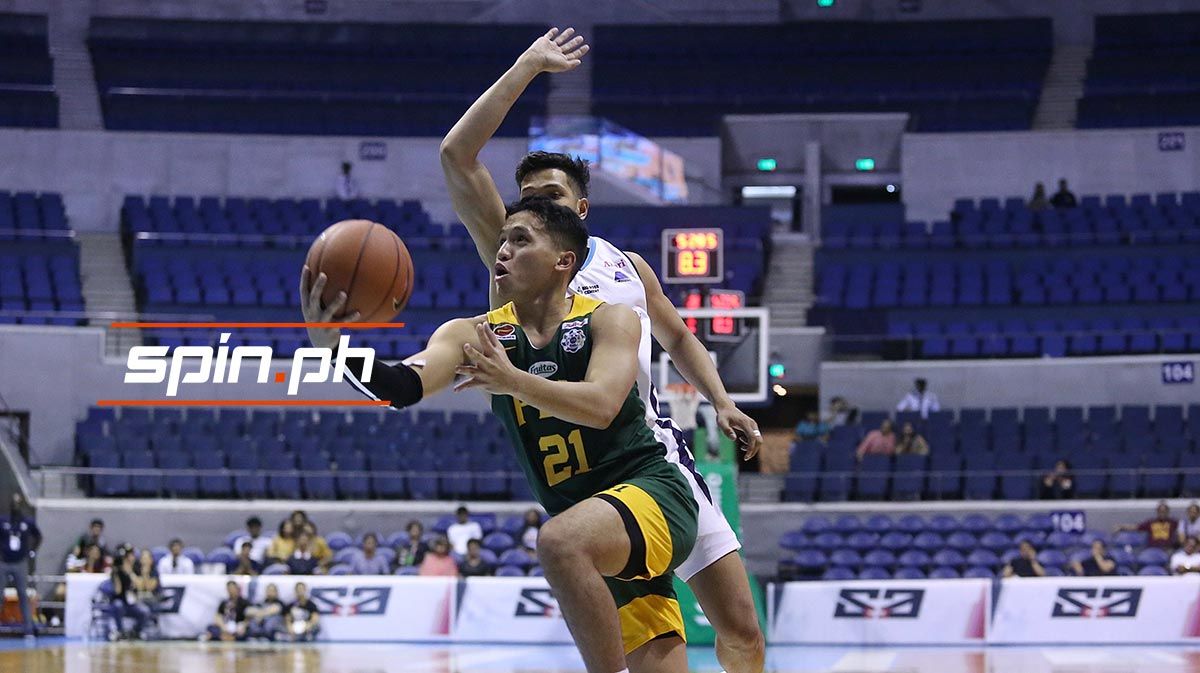 Also entering is 6-foot-5 banger Barkley Ebona, who was a menace in the paint for FEU as he posted 7.1 points on a 59-percent shooting, to go with 7.1 boards and 1.1 assists.

Steady guard Hubert Cani will also try his luck in the pros despite his largely silent senior year in FEU, where he got 2.9 points, 1.9 rebounds, and 1.3 dimes.

Yankie Haruna has also submitted his application for the draft after wrapping up his collegiate career with St. Benilde.

The Fil-Am forward netted 8.8 points, 5.7 rebounds, and 1.5 assists this past NCAA Season 95, picking his game up despite starting the year with a broken jaw.