Subido eager to find place at loaded NorthPort backcourt with Bolick and Co.

RENZO Subido is thrilled to be playing alongside University of Santo Tomas greats led by NorthPort coach Pido Jarencio after being signed to a contract by the Batang Pier.

Subido inked a one-year contract with the team, making the arrival official after he has been practicing with the squad since their semifinal series in the PBA Governors’ Cup against Barangay Ginebra.

“During the playoffs, nag-practice na ako sa kanila for two weeks during the preparation. I was helping them. Naturo na rin naman sa akin ‘yung sistema,” he said.

The 23-year-old Subido joins NorthPort after a fruitful campaign with UST last year in which he drained a crucial three against University of the Philippines in the stepladder playoffs. He also played for San Juan in the MPBL. 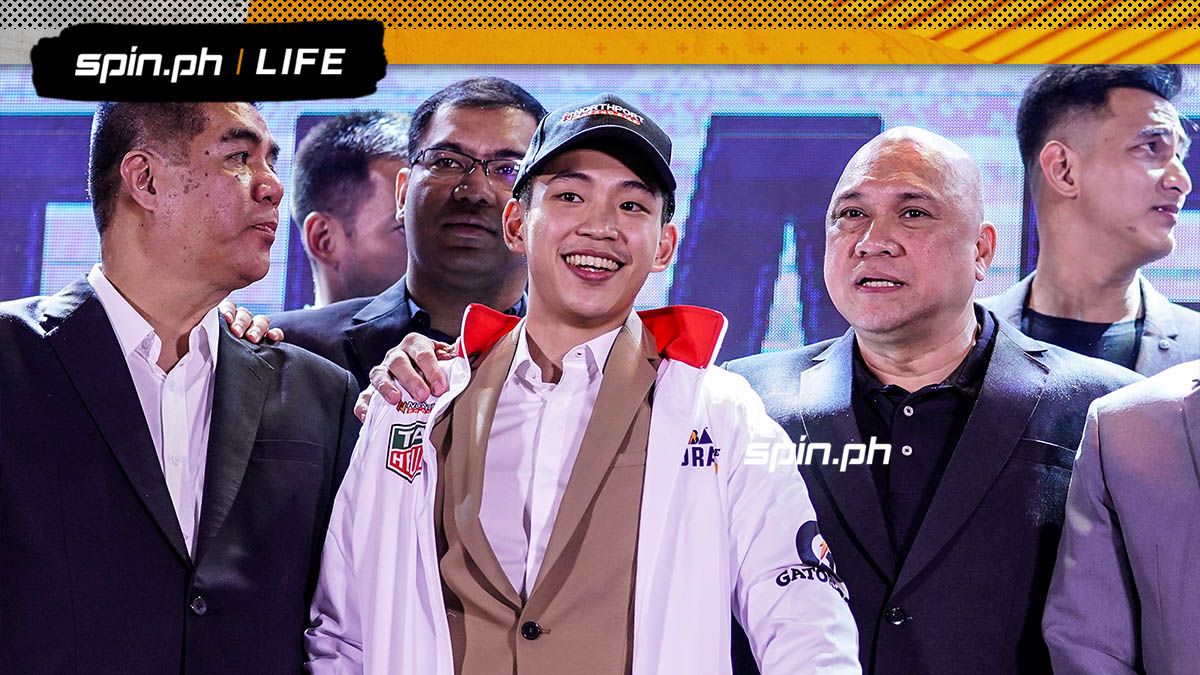 Even in practice, Subido said he can already see the difference in the professional level including learning very well how teammates play and react to certain situations.

Subido joins a loaded NorthPort backcourt that also includes recently acquired point guard LA Revilla from Phoenix Pulse along with the likes of Nico Elorde and Robert Bolick, who will still sit for a few months due to an ACL injury.

Even with the guard situation at NorthPort, Subido said Jarencio will be giving opportunities for him to play, and it’s a matter of how he will respond to the minutes.

“Lagi lang niya sinasabi sa akin na just play my game. Wag daw isipin ‘yung playing time because the playing time is going to be there. Bibigyan daw niya ako ng opportunity. I just have to really grab the opportunity tapos as a point guard, I just have to make sure na laging in control ‘yung team. I have to make my scorers better and kapag open naman ako sa three points, why not,” said Subido.