ONE of the most basic tenets of success is to just show up. No one has applied this principle the most among active PBA players than LA Tenorio.

In fact, the Barangay Ginebra point guard extraordinaire has shown up for every game ever since he got into the PBA as the fourth pick of the 2006 draft.

It’s a feat that has made his basketball career, not just in the PBA, one of the most successful in recent history. A champion in every level, Tenorio has won titles and individual accolades from high school up to the pros.

Tenorio’s a UAAP and two-time PBA champion. He’s won Most Improved Player, Best Player of the Conference and Finals MVP (twice) in the PBA. And lest you forget, he won the MVP award in the 2012 Jones Cup tournament that Gilas Pilipinas ruled.

In the stats department, Tenorio’s no slouch as well. The 11-year veteran is averaging 11.7 points, 4.6 assists, 4.2 rebounds and 1.2 steals in his career. The past two seasons has seen a resurgent Tenorio, especially this year when he’s putting up the third-highest scoring numbers of his career with 13.64 points per game.

His all-around game has left an imprint on the league. Tenorio is only the 13th player in league-history to have scored at least 5,000 points, dished over 2,000 assists, and swiped more than 500 steals. With 157 defensive rebounds per season, Tenorio is also two seasons away from becoming the ninth member of the elite 5K points-2K assists-2K defensive rebounds-500 steals club.

All these accomplishments boil down to one thing: Tenorio showed up every game for the last 496 games.

The most surprising thing about it is that he’s 100 games away from matching the great Alvin Patrimonio for the all-time record for most consecutive games played. Tenorio is aware, and he takes the modest route. 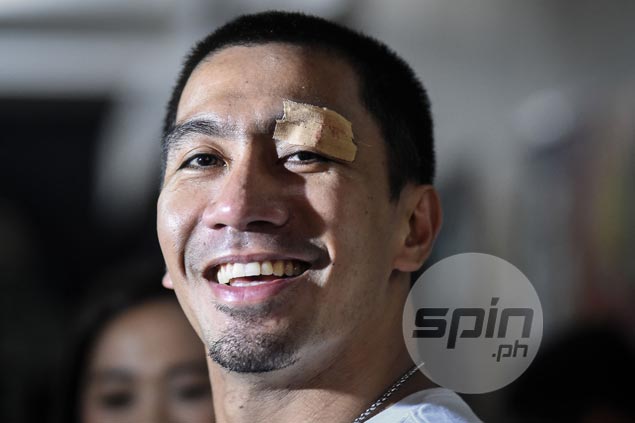 Tenorio points to his family’s support and his faith as the secret to his longevity as well.

More than faith, Tenorio also puts in the work, as SPIN.ph witnessed in one of his workout sessions that has kept him in top shape for his whole career. Aside from his regular strength and conditioning training with Ginebra, Tenorio is one of those players who do extra work in sports-specific workouts with Chappy Callanta at 360 Pro.

“Pero before kasi umabot sa ganito, may puhunan na ako, parang may pondo na ako from the offseason and during the season. Nothing special naman talaga, normal tao naman ako,” Tenorio continued with his modesty.

Whether he’s gunning for that Iron Man belt is something only he knows. But best believe that if he keeps up his religious training, barring setbacks on his health and if Ginebra keeps making deep playoff runs, Tenorio will own the record in three seasons.

In his first four years with Ginebra, Tenorio has averaged 45.25 games per season. For his career, his mark is a little higher at 49.6 games. This season alone, the count is already at 28, with just three games into the Gin Kings’ campaign in the 2017 Commissioner’s Cup. By modest estimates, Tenorio could end up with over 510 games by the end of the season.

Playing 101 straight games should be easy given his second-best streak of 496 outings, but then again, as the man himself said, “Knock on wood.” 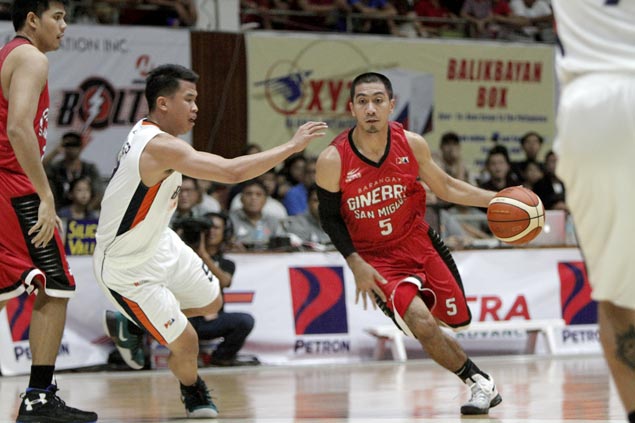