RANIDEL De Ocampo should get used to being called ‘coach.’

A day after TnT Katropa announced the inclusion of the retired veteran forward in the team’s coaching staff, De Ocampo said it has yet to sink in that he’s about to start a new career in basketball.

He did experience being addressed as such during the time he held basketball clinics among kids and students mostly in school teams while still an active PBA player. But now he’ll be dealing with real men.

Nonetheless, it still involves teaching and imparting whatever he learned while playing the game. 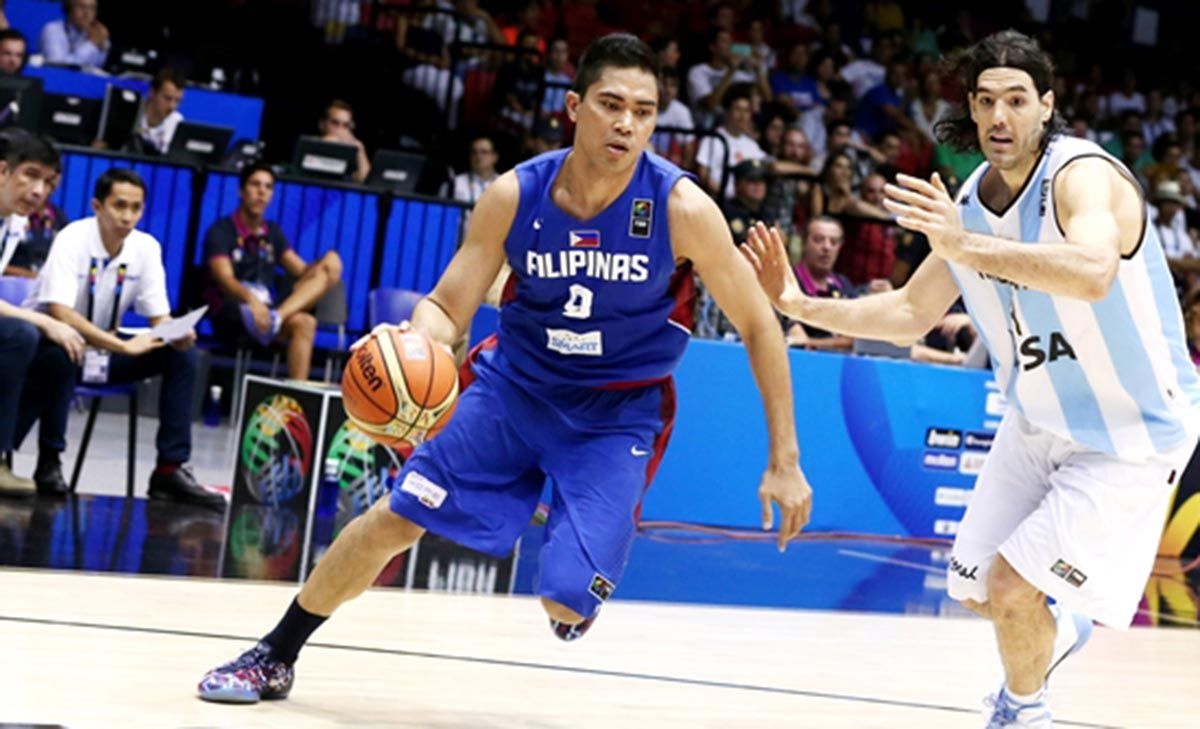 RDO already had an initial talk with active consultant Mark Dickel and head coach Bong Ravena, although he still has to meet them and the rest of the coaching staff personally, together with the entire team owing to the pandemic.

He still has no idea yet what specific role he’ll be playing as part of the TnT coaching staff, which also has deputies such as Josh Reyes, Sandy Arespacochaga, Roel Escueta, and former NBA player Alton Lister.

The TnT coaching job was a homecoming of sort for the 6-foot-6 player who redefined the ‘stretch 4 position while playing for the team during the best years of his career from 2008 to 2017, winning all his six league championships.

After being traded by the Katropa, he retired as a Meralco Bolt after spending his final three seasons with the franchise.

While he didn't mind joining the coaching staff of either TnT or Meralco, De Ocampo felt he could quickly adapt working with the Katropa.

More than ever, he expressed his gratitude to TnT Katropa big boss Manny V. Pangilinan for the continued trust in him.