IT’S a given that Japeth Aguilar and Scottie Thompson are now the ones carrying the torch for Barangay Ginebra.

Former Gin Kings big man Kerby Raymundo however, sees another player who could be a star in the horizon for the franchise.

Though not as athletic as Aguilar or as charismatic as Thompson, Raymundo sees the undersized power forward playing a big role for the Kings moving forward.

Raymundo made the remark when asked during a quick chat with the hosts of the SPIN POV (Point of View) last Tuesday.

Mariano, 28, has indeed, slowly risen from a controversy-ridden end to his college career to become a major cog in coach Tim Cone’s rotation.

A second-round pick in the 2015 draft at No. 16 overall, the former University of Santo Tomas wingman won a fifth championship in his fifth year with the Kings last season when the team won the Philippine Cup title in the Clark bubble.

Mariano churned out his best season for the Barangay Ginebra, averaging 9.6 points, 7.0 rebounds, and 2.8 assists, all of which are career-highs.

Cone would utilize Mariano either at the 3 or 4 spots, especially with Aguilar working double time patrolling the middle in the absence of frontcourt partner Greg Slaughter.

Obviously, Raymundo is very pleased with the way Ginebra kept the fire burning eight years since he last played for the franchise after going down with a serious knee injury.

Asked what sets the Kings apart, the 6-foot-6 center out of Letran said it all starts in practice. 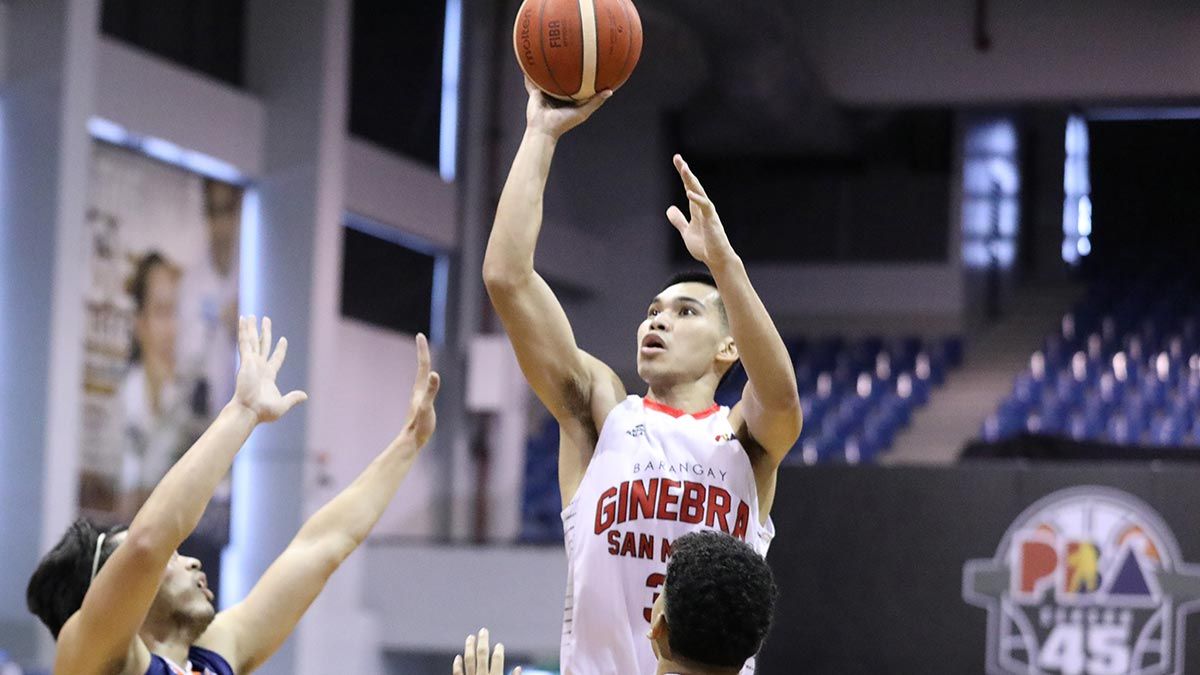 And that’s perhaps what Aljon Mariano is doing for him to make an impression on Raymundo.