by Gerry Ramos
4 days ago

DID Raymond Almazan have something to do with import Michael Qualls losing focus and eventually, his game in Rain or Shine’s 105-87 loss to Meralco at the start of the PBA Governors’ Cup?

It’s not his business, according to Almazan, but if that was the case, the Meralco big man did a good job getting the explosive import out of sync.

Almazan and Qualls actually got in a heated exchange late in the first quarter that netted both players a technical foul. 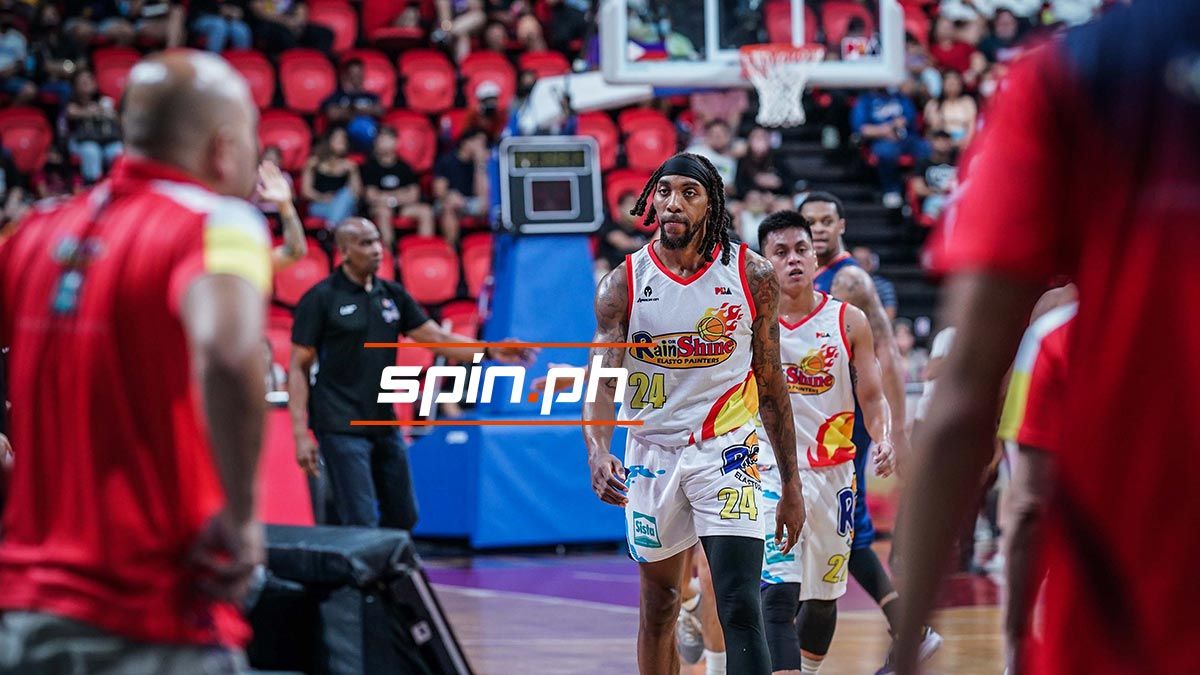 Until the incident, the product of Arizona was on high octane, scoring eight points in rallying the Elasto Painters from an early seven-point deficit and make it a 20-14 Rain or Shine lead.

He ended the period already with 10 points.

But Qualls was never the same after the exchange of words with Almazan, finishing with 14 points on 3-of-22 shooting from the floor and was 0-of-9 from beyond the arc.

Almazan said it wasn’t his intention to get the ire of Qualls, but it was the import who began the mind game against him.

A few minutes after, the incident reached its boiling point.

Shortly after, Almazan noticed Qualls was never the same again.

Rain or Shine coach Yeng Guiao admitted after the game Qualls got frustrated.

“You can tell from his body language that he lost his energy. E, energy guy si Michael Qualls. And from that point, I thought we have a problem here because this is not his real character,” Guiao said.