IT’S Ray Parks’ turn to shoot the lights out for TNT.

Playing his first game in the bubble, Parks made seven three-pointers on his way to a career-high 40 points as the Tropang GIGA took the solo lead in the 2020 PBA Philippine Cup with a 112-101 victory over Terrafirma on Tuesday night at the Angeles University Foundation Sports Arena and Cultural Center.

Parks hardly looked like a player that missed TNT’s first game in the bubble just days before due to a calf injury.

The sophomore guard was perfect from threes in the first half, hitting three to lead TNT to a 56-43 halftime lead. He sustained his form in the second half, contributing 25 more points to the Tropang GIGA's second win in as many games. 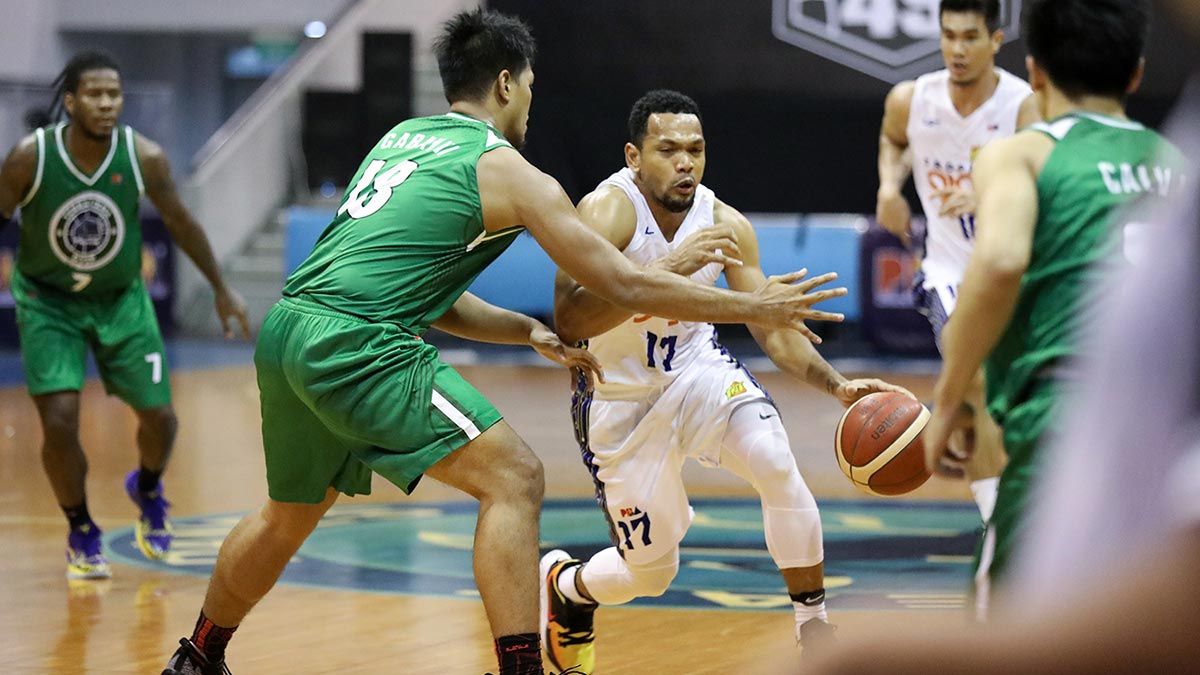 It was the second straight time that a TNT player scored 40 or more points following RR Pogoy’s 45-point night in the opener against Alaska.

Parks added 11 rebounds in an all-around double-double performance. He also got plenty of help.

Troy Rosario had a huge double-double outing spiked by 20 points and 15 rebounds. Jayson Castro delivered 15 points while Poy Erram bounced back from his ejection in the previous outing against Alaska by finishing with 14 points.

“We are just happy that we started well and finished the game [strong]. We are also happy that Poy played a controlled game and with the presence of Rayray, he played really well,” said TNT coach Bong Ravena. 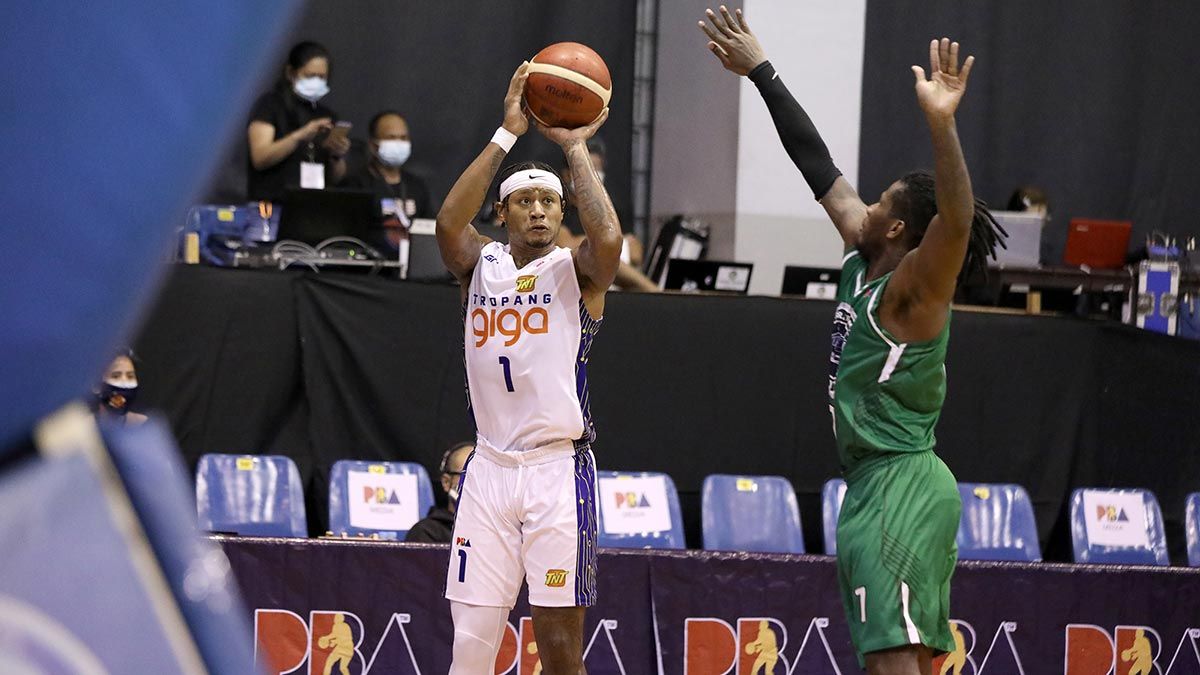 The Tropang GIGA, who led by as many as 20 points, 51-31, in the wire-to-wire victory, gets their first acid test against defending champion San Miguel on Friday.