BOBBY Ray Parks looks forward to getting another shot at Barangay Ginebra, this time with his new team TNT on Friday in the PBA Governors’ Cup.

Parks will be playing Ginebra in his first game as a TNT after facing the Gin Kings in his last game in a Blackwater uniform. Parks had 14 points, five rebounds, five assists, and three steals in Blackwater’s 101-93 loss to Ginebra.

Parks said he learned a lot from that game, but expects Friday's match to be just as tough for league co-leaders TNT.

Parks will be debuting for his new team on Friday night after the KaTropa acquired him over the weekend in a trade in exchange of Don Trollano, Anthony Semerad, and a draft pick.

“Just a lot of input in a sense of how Ginebra guards and how they pick and choose who they really force other people to score," said the rookie Parks, who arrived at TNT in exchange for Don Trollano, Anthony Semerad, and a 2021 first-round draft pick. 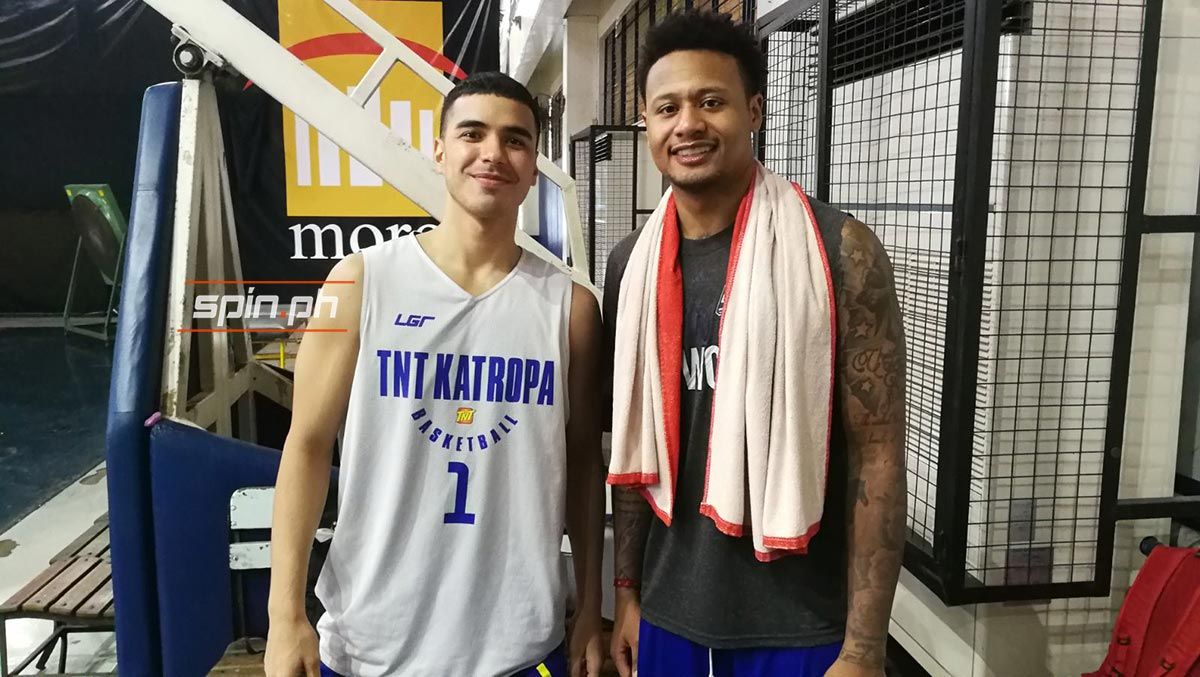 Parks said he also accepts the task of guarding Ginebra import Justin Brownlee, who, by the way, was his former teammate at Alab Pilipinas in the Asean Basketball League (ABL).

A Ginebra fan, Parks considers Brownlee a 'brother' and an inspiration.

“I’ll most likely get the task of guarding Justin again. I have my hands full with those guys. Coach Tim does a great job with those guys. They’re a crowd favorite for sure. The fans will be there. I know TNT will come and support. It will be a great game. I’m excited for it,” said Parks.

The KaTropa are seeking to regain the solo lead as they are tied currently with sister team NLEX on 7-1 win-loss records.

“Hopefully, we will get another chance. But like I said, at the end of the day, the most important thing is jelling with the team and really getting everyone comfortable,” said Parks.