KIEFER Ravena once again hit the double-digit mark in assists in NLEX’s huge win over TNT on Friday night.

Ravena tallied 13 assists to go along with his 16 points for the Road Warriors (6-1), who dealt the KaTropa their first loss in the PBA Governors' Cup with a 126-113 victory.

The former UAAP MVP continues to lead the locals in assists this conference with a 9.71 average while consistently putting up double-figure numbers for NLEX. He had a career-high 17 assists in their victory over Barangay Ginebra in Dubai earlier this month.

Not bad for someone branded as a ball-hog by his bashers.

Ravena said it doesn’t take a rocket scientist to know how beneficial assists are to his team. In their only loss of the conference, Ravena had eight assists with NLEX totalling a team-low 21 against San Miguel in a game held in Dubai. 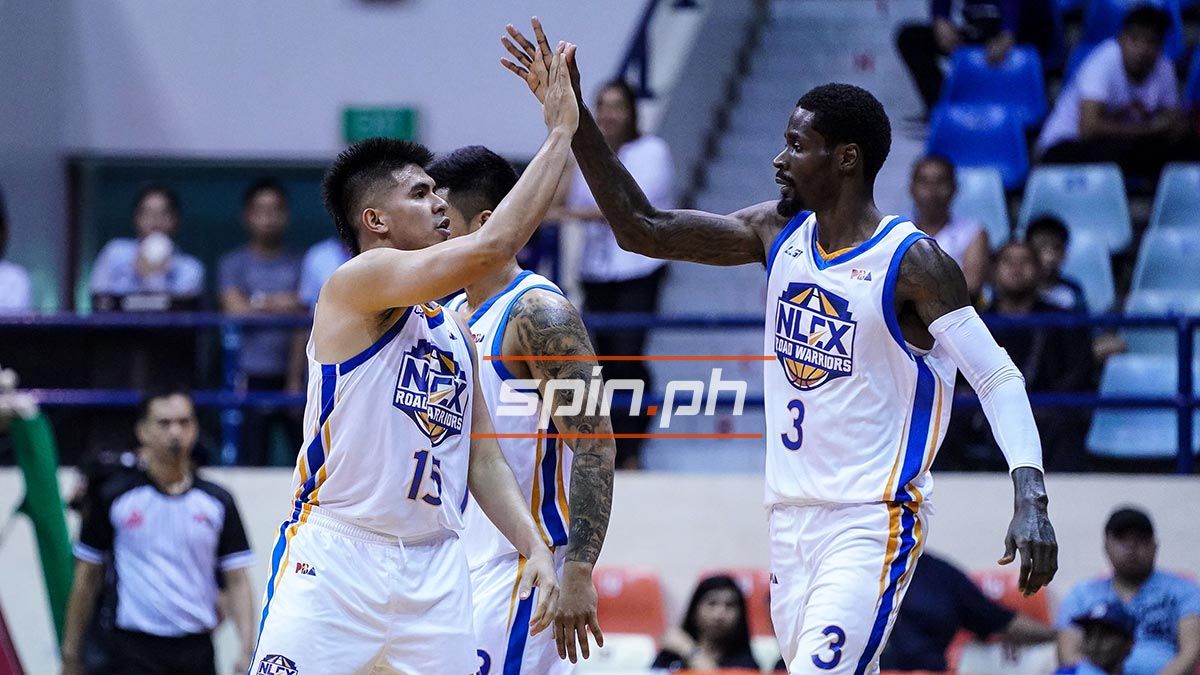 The game has become, in a way, easier for the Road Warriors with high-scoring Manny Harris getting much of the attention, the former Ateneo star said.

“Conscious na kami about that stat. Kung titignan mo, anim na panalo mo, mataas ang assist rates niyo eh. Wala ka nang hihingiin pa. I have to start it off and then let the game come to me pagdating sa scoring. Nandyan naman si Manny. Makes it a lot easier for us because he gets a lot of attention,” Ravena said.

Ravena said ball movement is the way to go for the Road Warriors.