ANTIPOLO - For all the firepower TNT boasts, it was the defense which turned out to be its Achilles heel.

"Our defense is really not good. Ang sama eh, di ka maka-stop," coach Bong Ravena said, giving his frank assessment after the KaTropa bowed out of the 2019 PBA Governors' Cup with an 89-78 defeat to the Bolts in Game Five on Monday.

It was a tough road trip for TNT, struggling to stop Meralco twice at Ynares Center for Games Four and Five. The Bolts shot 48 percent from the field in a 95-83 win in Game Four and scored a repeat two days later by making 43 percent of their shots.

In contrast, the KaTropa made only 38-percent of their shots in Game Four and did worse in Game Five, going only for a 34-percent field goal shooting as they squandered a 2-1 lead in the best-of-five series. 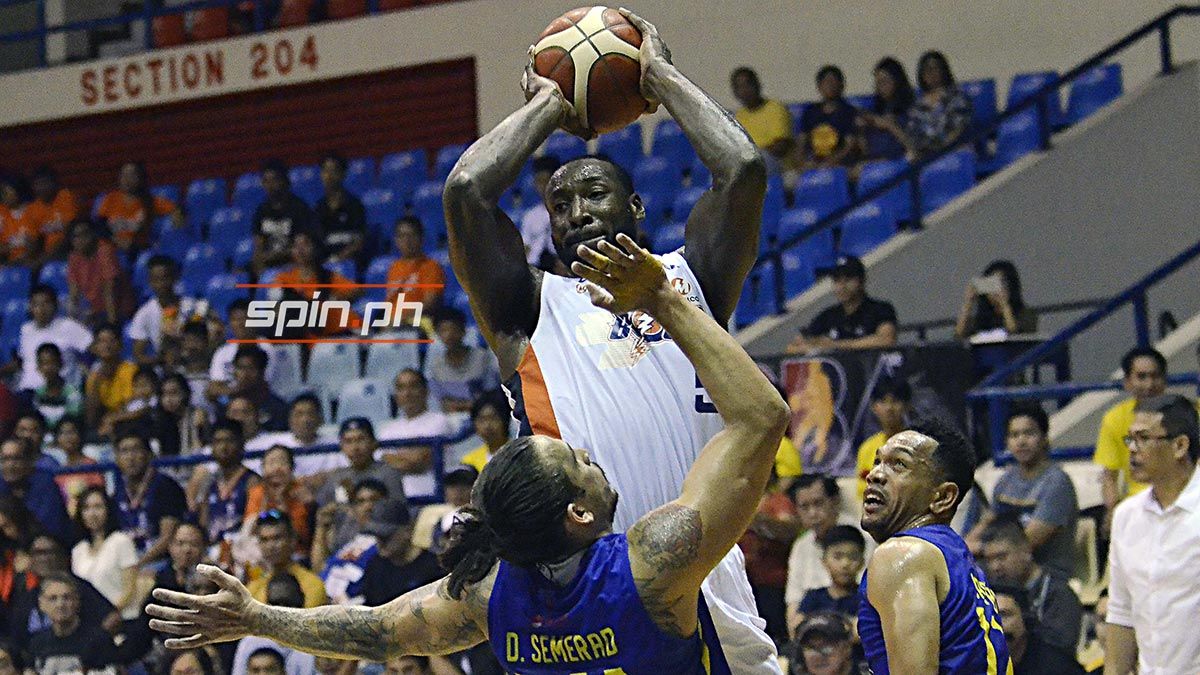 "Learning opportunity sa amin ito. We have to learn from this and later on, madadala namin ang experience na ito. Yung experience na we lost, it's going to be a lesson for us na next time, sana di na mangyari," he said.

Ravena also doesn't want this defeat to overshadow the ascent that the KaTropa had in his first full season at the helm, noting that they made it to the playoffs in all three conferences and even finished runner-up in the Commissioner's Cup.

"May improvements naman," he said, content with what they accomplished yet acknowledging that there's still a lot of work to be done. "Pero kailangan i-angat mo rin ang level of performance mo, na you have to win the championship. You have to go to the finals and win a championship."

"At the end of the day, it's all about defense eh. For us, we have to play defense, di lang puro opensa. We have to make stops, offense will just follow. Ganoon naman since time immemorial, ganoon ang isip namin, na we have to be consistent on defense.