SAN Miguel Corporation big boss Ramon S. Ang began the week with a bang after confirming that coach Tim Cone will be transfering from Star to Barangay Ginebra, thrilling the legion of Kings’ fans while leaving the Hotshots’ multitude of followers in despair.

With the new PBA season still months away, Spin.ph came up with five major points which it believes could make or unmake the campaign of, undeniably, two of the league’s most popular ballclubs following the biggest development to rock the offseason.

1. How will Ginebra respond to the triangle offense the second time around?

Ginebra already had its initial taste of the triangle offense under former coach and longtime Cone disciple Jeffrey Cariaso during the 2014 Governors Cup and 2015 Philippine Cup. The complicated system, however, needed time to be completely absorbed by players, who unfortunately, failed to quickly adjust.

The end result had the star-studded Kings being ousted early in the playoffs phase of both tournaments.

This time though, no less than the country’s master of the triangle offense will be the one instilling the same system to a team that has been underachieving the last few years. Better yet, Cone will have the full offseason to ease the team back into the triangle - a luxury Cariaso didn't enjoy.

But don't expect it to be easy. Remember, there was some grumbling about the triangle among some Ginebra stars the first time - and selling them the offense again will remain a challenge. 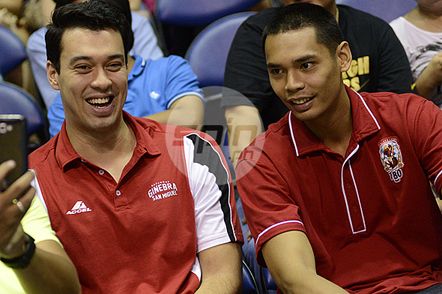 2. Will Star remain a force in the league in Cone’s absence and under rookie coach Jason Webb?

The Hotshots suddenly find themselves without the man that led them to a sweep of all three conferences during the 2014-15 season – and four in all counting the 2013 Governors Cup. And certainly that’s a big shoes to fill for the young Webb, a former De La Salle point guard who - until he joined Cone's starr last year - had no coaching experience at the top level.

A bigger question, in fact, is on what system Webb will put in place once Star returns to practice. Will he stick with the triangle offense or go with another system? Your guess is as good as ours.

But the biggest challenge for Webb is on how to gain the respect of the team's top players. Respect, afterall, is earned, not given. 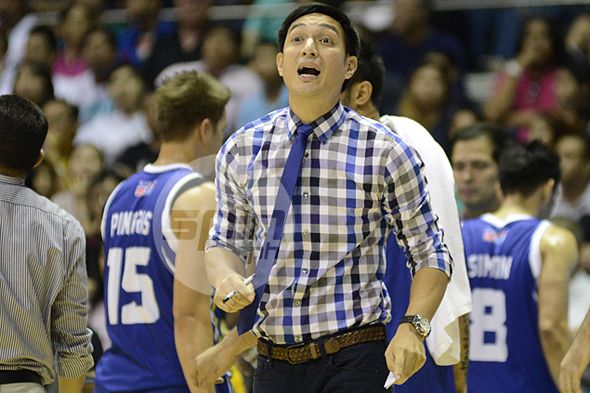 3. How intense will the first ‘Manila Clasico’ be to both players and fans?

Expect the first season meeting between the two celebrated teams to be a blockbuster both at the gates and on TV ratings. Fans of the two popular PBA teams have engaged in heated debates over social media since Spin.ph broke the news that Ang has moved Cone to Ginebra - and it will be interesting to see how things shape up days leading to the highly-anticipated match-up between the Kings and Hotshots.

Better mark your calendars once the 2016 schedule comes out. This one is a can't-miss. 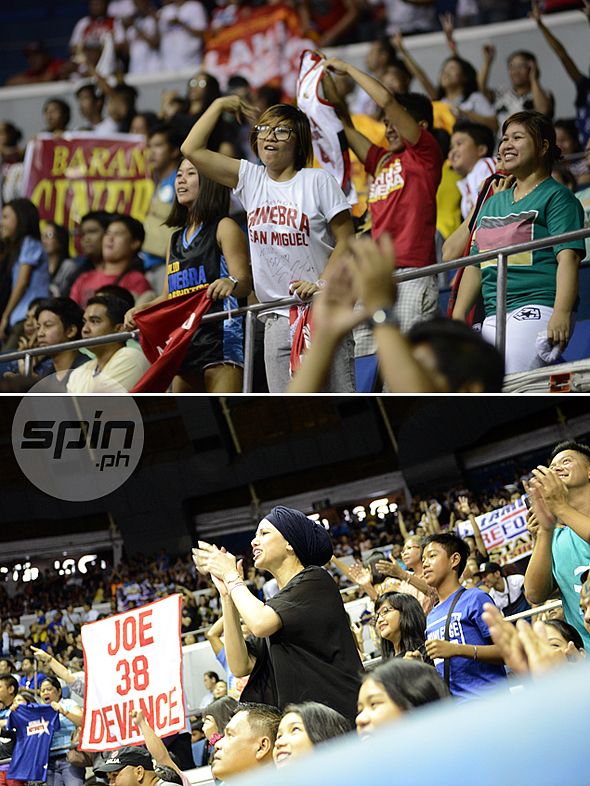 4. What are management’s expectations of Tim Cone?

The higher-ups at San Miguel Corporation have turned to Cone to put things in order for Barangay Ginebra in a move seen by some fans as a desperate one for the league’s most popular ballclub. On a team where coaching changes has been constant, what will make management satisfied with Cone’s performance?

But the good news is, SMC big boss Ang himself told Spin.ph on Monday that he doesn't expect success to come overnight once Cone takes over. That should be a good start. 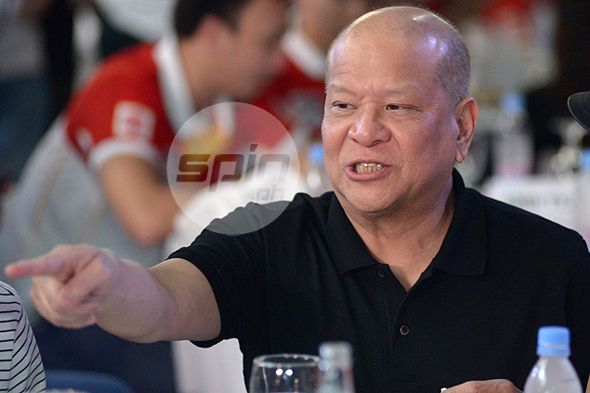 5. How will Ginebra and Star veterans fare under new coaches?

It will be interesting to see whether Webb will still stay with the triangle offense once he officially takes over Star, although resident stars James Yap, Marc Pingris, and PJ Simon have long thrived in Cone’s system. How they respond to a young rookie coach in Webb also remains to be seen.

On the other hand, it will be interesting to find out how Greg Slaughter, Japeth Aguilar, LA Tenorio, and Mark Caguioa – the face of Ginebra for many years now - will play under Cone, a proven winner who’s the most accomplished coach in the 40-year history of the league.

Of the four, it is only Tenorio who has any sort of relationship with Cone. How the rest of the team will respond to Cone will spell success or failure for this latest Cone project. 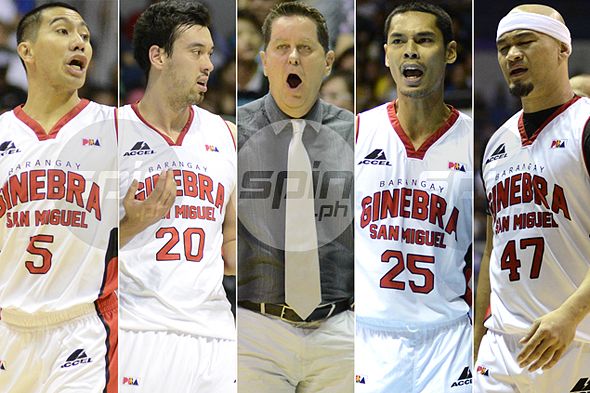