MARC Pingris admitted the revolving door of imports at Magnolia this conference had a big effect on the Hotshots’ campaign in the PBA Commissioner’s Cup.

The Hotshots’ title bid this conference came to an end on Tuesday when they lost a 26-point decision to Barangay Ginebra, 106-80, for a sweep in the quarterfinal series.

In all, it was Magnolia’s sixth straight defeat after the Hotshots reached as high as third place in the standings of a tournament where they started out with John Fields, who later gave way to James Farr.

Farr soon gave way to Rakeem Christmas, who came in for the final game of the eliminations against TNT but had only a few days to prepare for the game.

Christmas arrived on the back of a one-year break from competitive basketball following the pregnancy of his fiancée, Michael Jordan’s daughter Jasmine.

The additional days with Magnolia weren't enough as the Hotshots suffered a sweep over the Gin Kings in the quarterfinals.

Pingris said the changing of imports did have an effect on the team. 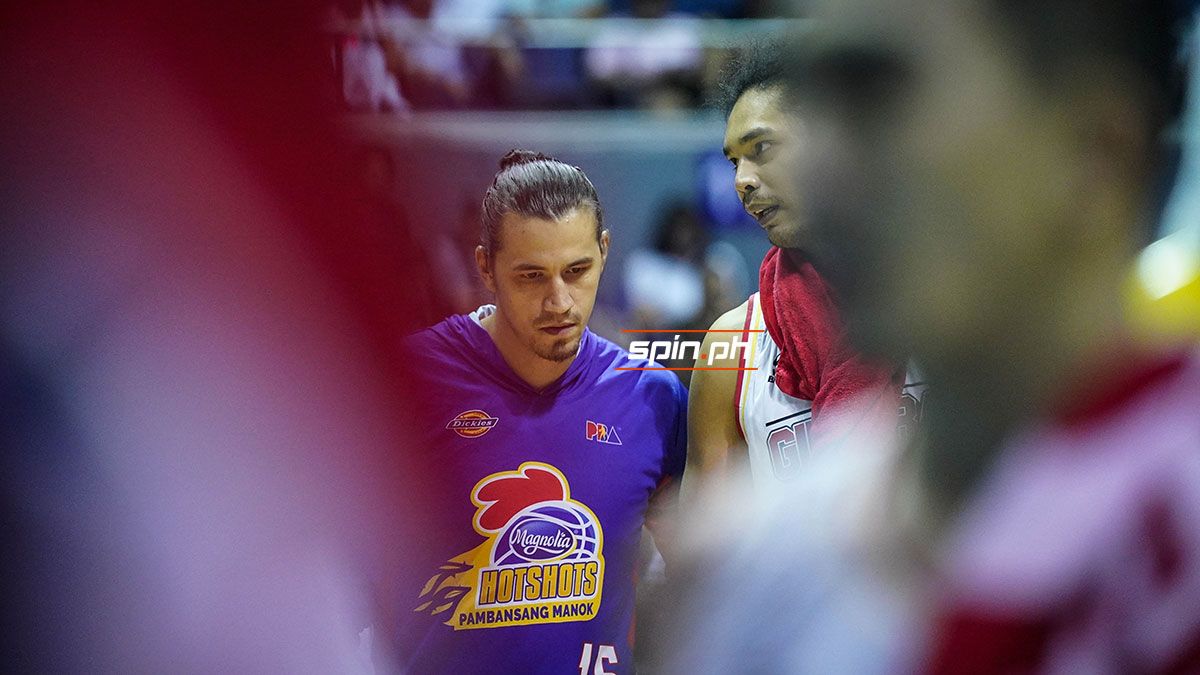 To be fair with their imports, Pingris said they had little time to get accustomed to the system of head coach Chito Victolero.

Pingris hopes that the early exit will be an additional motivation for the team.