RAIN or Shine stunned San Miguel, 91-85, on Saturday in a PBA Governors’ Cup out-of-town game at the Hoops Dome in Lapu Lapu City.

Five players led by Javee Mocon scored in double figures for the Elastopainters as they kept their very slim of hopes for final spot in the quarterfinals, climbing to solo 10th place with a 3-7 record, a game behind eighth-placer NorthPort (3-5).

Rain or Shine led by as many as 22 points, and had enough gap to weather a comeback bid in the fourth by San Miguel in the Petron Saturday Special match.

With the loss, the Beermen slipped to fifth place with a 6-4 card, allowing Barangay Ginebra to take the solo spot in fourth with a 6-3 slate.

The game saw the debut of John Holland as import of the Beermen in place of Dez Wells, but his efforts were not enough after finishing with 10 points, 10 rebounds, six assists, and two blocks. The Grand Slam-seeking squad has now lost four of their last six games. 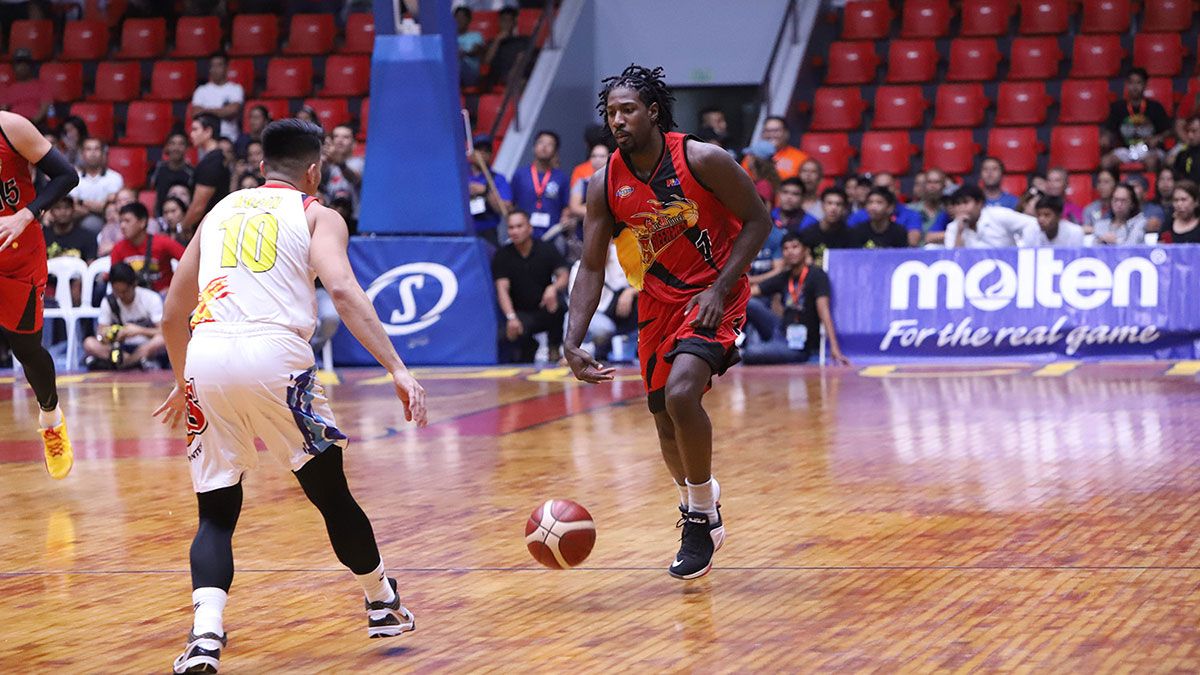 Rain or Shine finished the first quarter with eight straight points, four apiece coming from Mocon and Ross to take an 18-11 lead.

The Elastopainters continued to pull away with Gabe Norwood hitting back-to-back threes in the third to grab a 65-43 lead.

The Beermen though came storming back and was able to cut the deficit to two points on an Arwind Santos three, 87-85. A free throw by Ross was followed by a turnover by June Mar Fajardo, leading to two free throws by Norwood with 43.2 seconds left for a 90-85 lead. 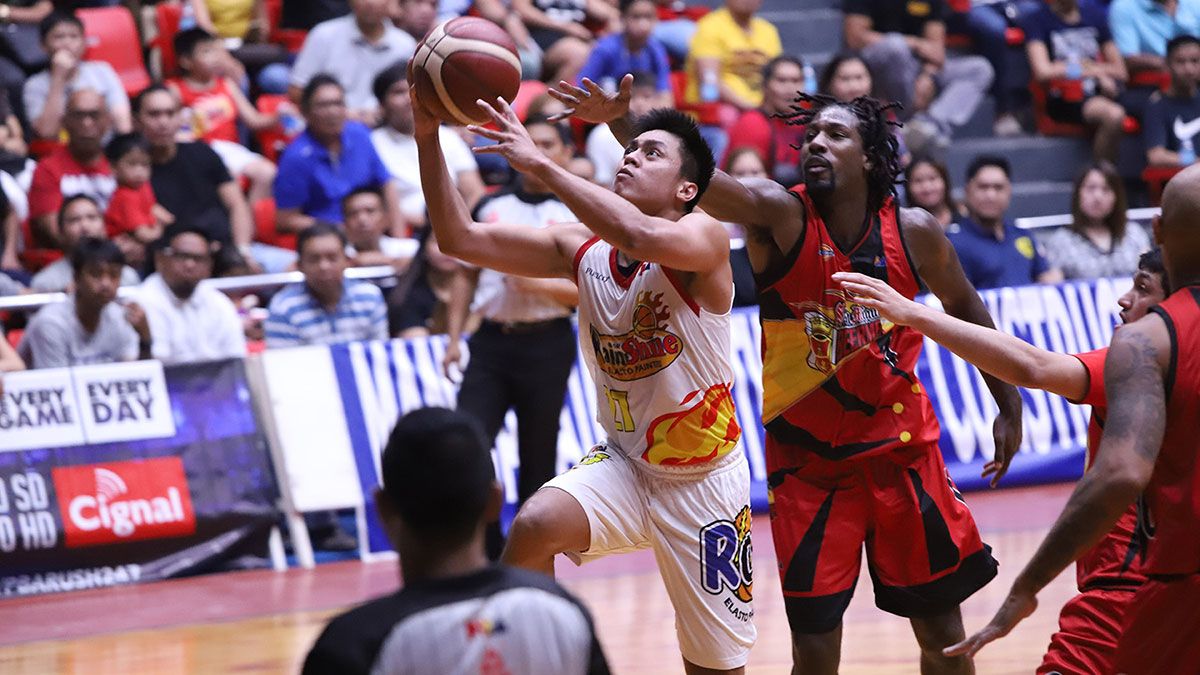 Norwood and Rey Nambatac each had 15 points, while Jewel Ponferada added 10 for Rain or Shine, which ended a two-game losing streak in the victory.

Chris Ross had 19 points, and Fajardo added 17 points and 11 rebounds in front of his province mates. Santos added 14 points.