RAIN or Shine has opted to put rookie Franky Johnson in its 3x3 team for the meantime.

Johnson was curiously absent from the Rain or Shine roster even after being selected in the second round at No. 17 in the last PBA Rookie Draft.

Gavina admitted the decision to leave out Johnson from the five-a side roster has something to do with the rookie’s decision to return to the US, thereby missing the team’s build-up for the 2021 season.

Unlike Johnson, fellow rookie picks Santi Santillan, Andrei Caracut, and Anton Asistio made it to the Elastopainters’ opening roster. 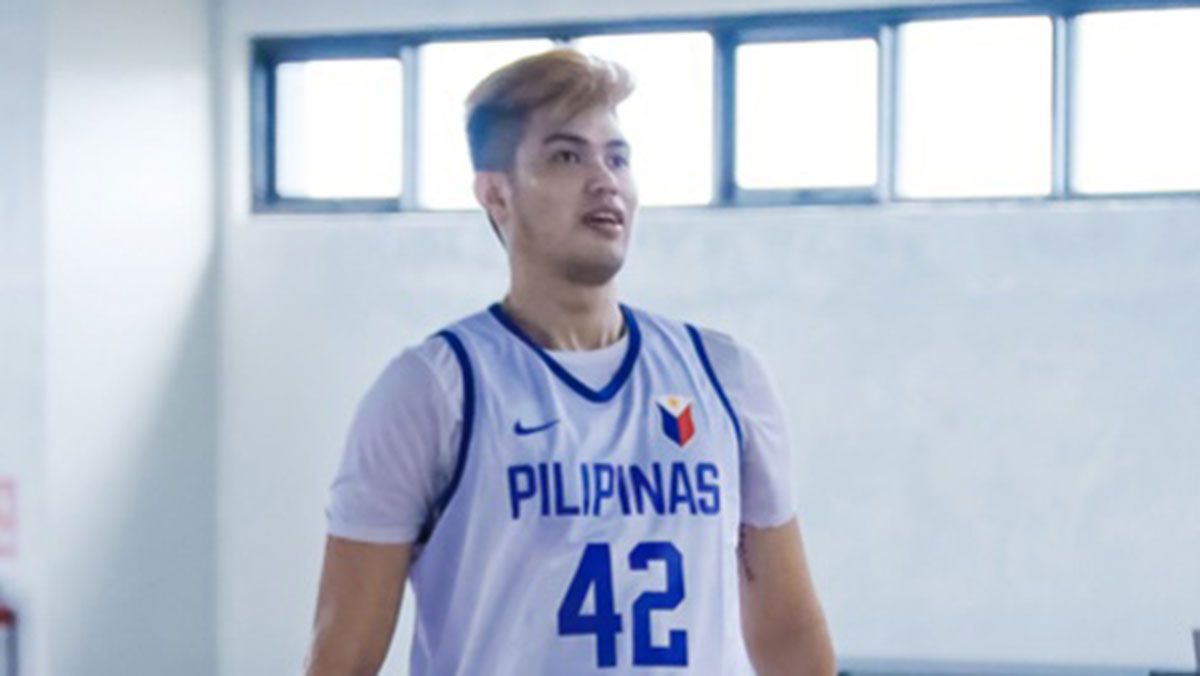 “With Johnson making the decision of heading back to the States and not being able to take part in majority of our pre-season training and practices along with our rookies Santillan, Caracut and Asistio showing to myself, our staff, and our team that they were willing to commit to our culture of hardwork and no excuses, the decision was made that they would get their opportunity to showcase the work they have put in with the team during this preseason training,” said Gavina to SPIN.ph following queries about the status of Johnson.

Gavina, however, said Johnson will still get the chance to make it to the Rain or Shine regular roster in the next conference.

“Johnson will still get an opportunity to showcase himself on our 3x3 team and show his value and a possible call-up for our next conference is still a possibility for him in the future,” said Gavina.

The 27-year-old Johnson has experience in 3x3 play, having played in the Chooks-to-Go domestic league aside from the PBA D-League.

Eriobu, who previously appeared for Mahindra, Phoenix, and Blackwater, played for Hong Kong in the Asean Basketball League (ABL) in 2019, while Argamino and Mocon are the late draft picks of Rain or Shine in the draft.