TOP-SEED Barangay Ginebra will face Rain or Shine while No. 2 Phoenix Super LPG will take on Magnolia in the quarterfinals of the PBA Philippine Cup which begins on Friday at the Angeles University Foundation Sports Arena and Cultural Center.

TNT, meanwhile, emerged as the third seed and arranged a quarterfinal tiff with Alaska, while five-time defending champion San Miguel took the fourth seed and twice-to-beat advantage against Meralco in the other two series.

The match-ups were determined following a wild finish to the elimination round that was so close it raised the possibility of a seven-way tie for second place.

It didn’t materialize following a costly loss by Rain or Shine, which looked on the verge of securing twice-to-beat advantage and booting Phoenix out of the Top Four after holding a 14-point lead in the fourth quarter.

Then it all went wrong in the endgame for the Elastopainters.

Ginebra and Phoenix finished with similar 8-3 win-loss records, but the Gin Kings took the top seed by virtue of the winner-over-the-other rule. 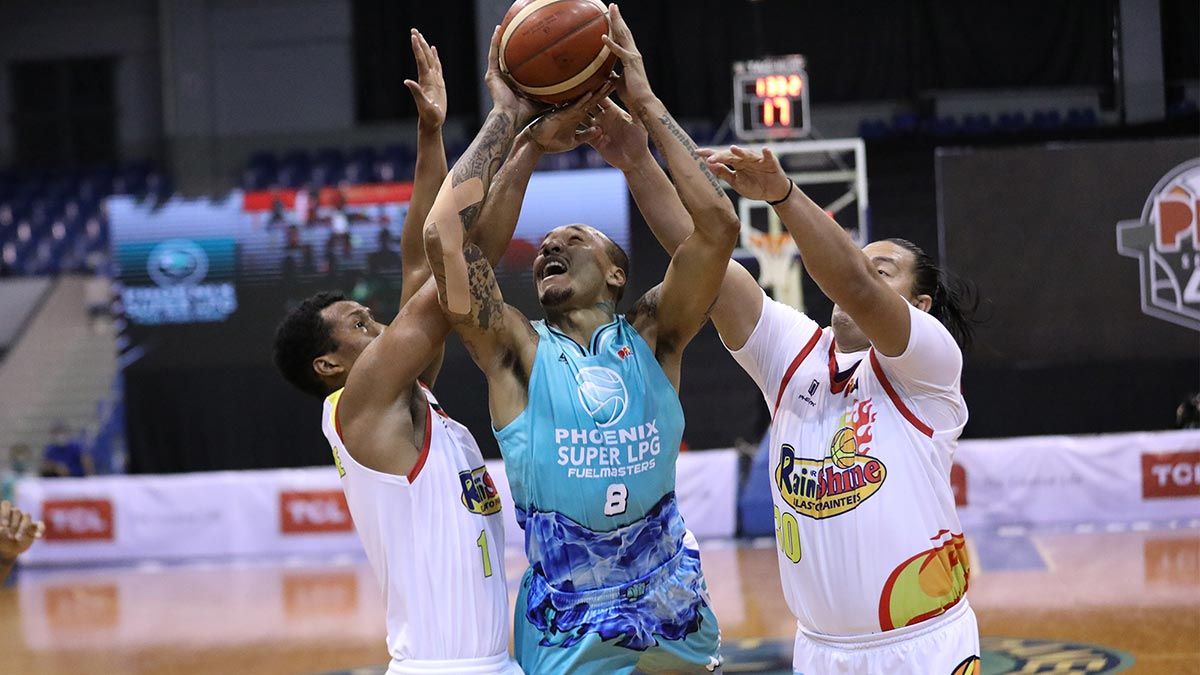 Instead of a seven-way tie for second, a five-way tie for third emerged among TNT, San Miguel, Meralco, Alaska, and Magnolia at 7-4. The Tropang Giga got the third-seed due to a 1.074 quotient, followed by the Beermen on a 1.023 quotient.

The Elastopainters were all alone in eighth place with a 6-5 win-loss mark.

The quarterfinals start on Friday with San Miguel facing Meralco in the first game, and Ginebra taking on Rain or Shine in the second match, with the rubber matches slated slated on Monday, if necessary.

TNT goes up against Alaska, and Phoenix clashes with Magnolia on Saturday. The sudden death, if needed, will be on Monday.

The semifinals begin on Wednesday, November 18.