RAIN or Shine held NorthPort to a league-record two points in the third quarter, but still needed another heroic effort from Rey Nambatac to pull off a 70-68 win on Sunday and stay unbeaten in the PBA Philippine Cup bubble at the Angeles University Foundation Sports Arena and Cultural Center.

The Elastopainters joined TNT at the top on 3-0 (wi-loss) records thanks to a record defensive stand, some fine play by their second stringers, and two crucial free throws from Nambatac in the dying seconds.

Nambatac drew a disputed foul with 1.3 seconds left and made two free throws to preserve the victory and douse cold water on a late rally by NorthPort. Sean Manganti’s desperate three was well-defended by Javee Mocon.

Rain or Shine coach Caloy Garcia wasn’t satisfied with the victory that they still needed to earn in the endgame.

“Today was really an ugly win for us. I wanted a better game from us, better production from everybody. I believe we can do better. We just have to review what went wrong," said the Rain or Shine coach.

"Maybe tinamaan na rin kami ng pagod because this is our third consecutive game that’s why we rotated so much players today,” he added.

Rain or Shine held NorthPort to two points in the third quarter, equaling the lowest output in a quarter in PBA history. 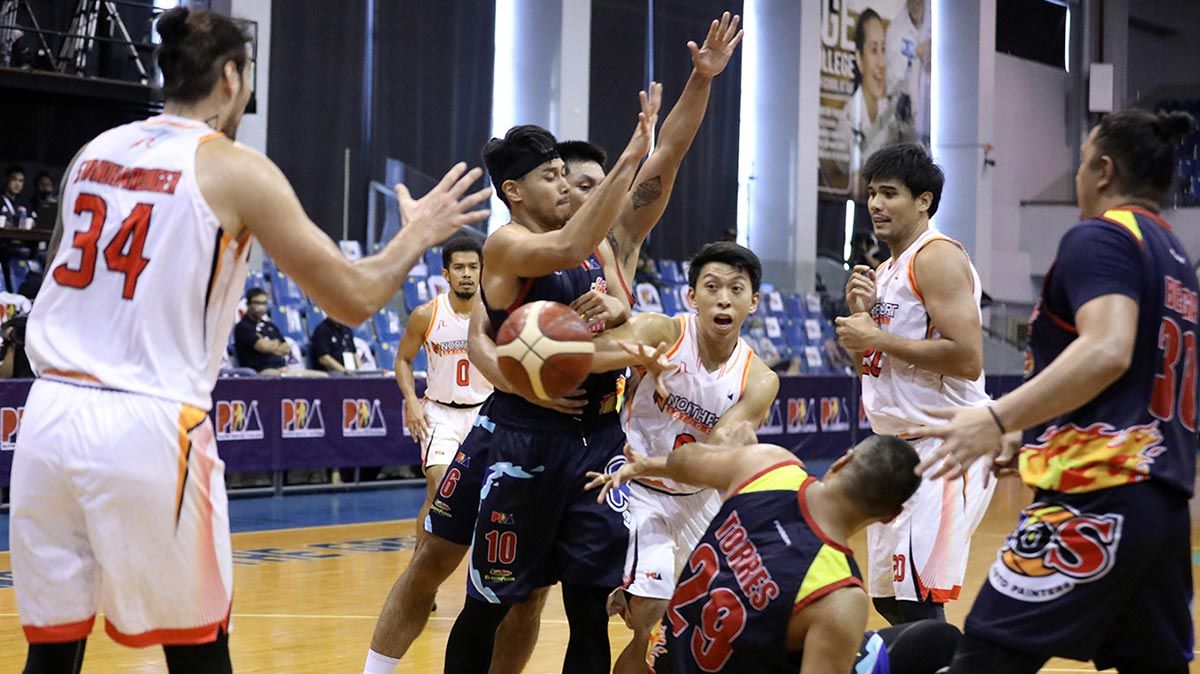 NorthPort only shot 1-of-21 from the field in the third period, matching the second all-time worst shooting performance in the league set by Mobiline in the second quarter of that game against Sta. Lucia.

Rookie Adrian Wong and rejuvenated Sidney Onwubere led a big performance by the Rain or Shine bench players, who outscored their NorthPort counterparts, 48-19.

Wong had 15 points including three three-pointers while Onwubere finished with 11 points. Nambatac added 10 including that clutch free throws in the end.

NorthPort coach Pido Jarencio was visibly upset with the late foul on Nambatac that spoiled a gallant comeback.

After being down by as many as 11 points, the Batang Pier came charging back with Christian Standhardinger scoring a difficult fallaway to tie the count at 68 with 3.3 seconds left. 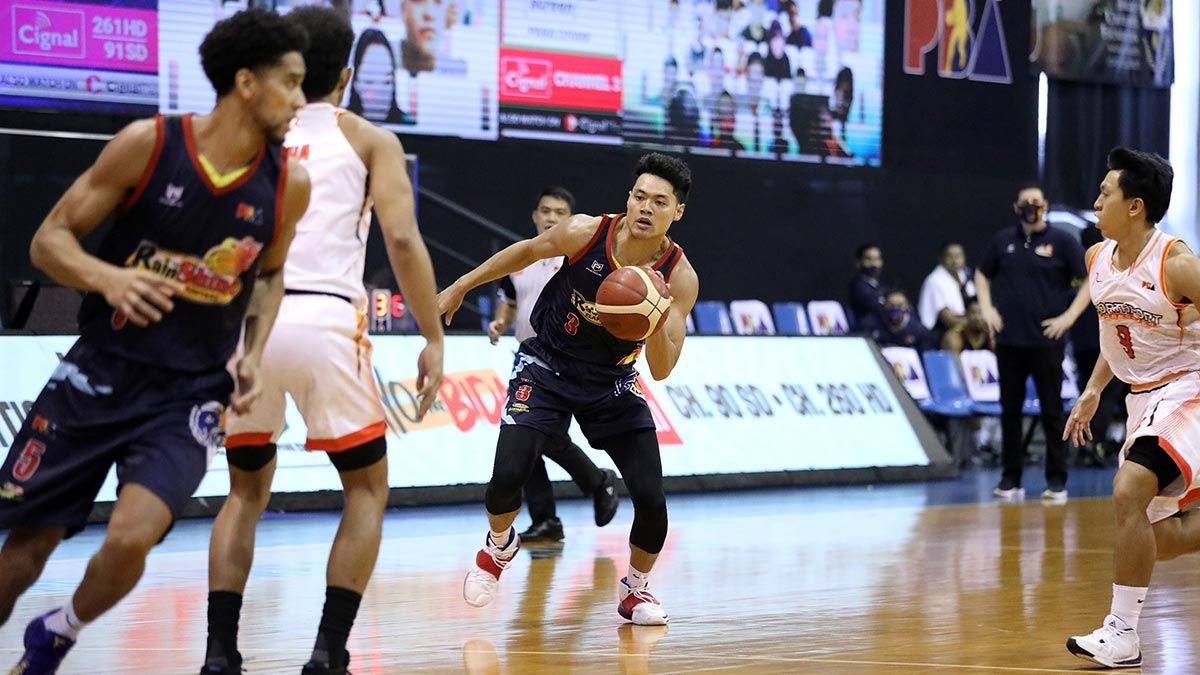 Before that however, NorthPort was bleeding for points.

Rain or Shine’s defense was so stifling that the only field goal of the quarter for NorthPort came on a Sean Anthony jumper at the 6:14 mark of the period.

Onwubere sparked Rain or Shine’s attack in the third with a five-point swing that put the Elastopainters ahead, 42-38. He joined forces with Wong in hitting back-to-back threes for a 66-56 count in the fourth cantp.

Rain or Shine had its own share of woes on offense – its 29.7 percent shooting from the field was the ninth lowest in league history for a winning team, according to PBA chief statistician Fidel Mangonon III.

Anthony, Standhardinger, and Garvo Lanete had 13 points each but the three combined for 14-of-45 from the field. Kelly Nabong added 10 for the Batang Pier, who stayed winless in three outings.