BLACKWATER coach Nash Racela admitted losing interest in the PBA after his unceremonious exit from TNT a few years ago.

Now that he is back, this time with the Elite, Racela is looking to make an impact in the franchise that is still searching for that winning culture six years since its entry in the pro league.

Replaced by Bong Ravena and active consultant Mark Dickel at TNT in 2018, Racela returned to an active role at Far Eastern University, the school he led to the 2015 UAAP championship, and Iloilo in th MPBL.

But Racela returned to the PBA in the early part of the year, and so far, the hiring has been paying off for the Elite. 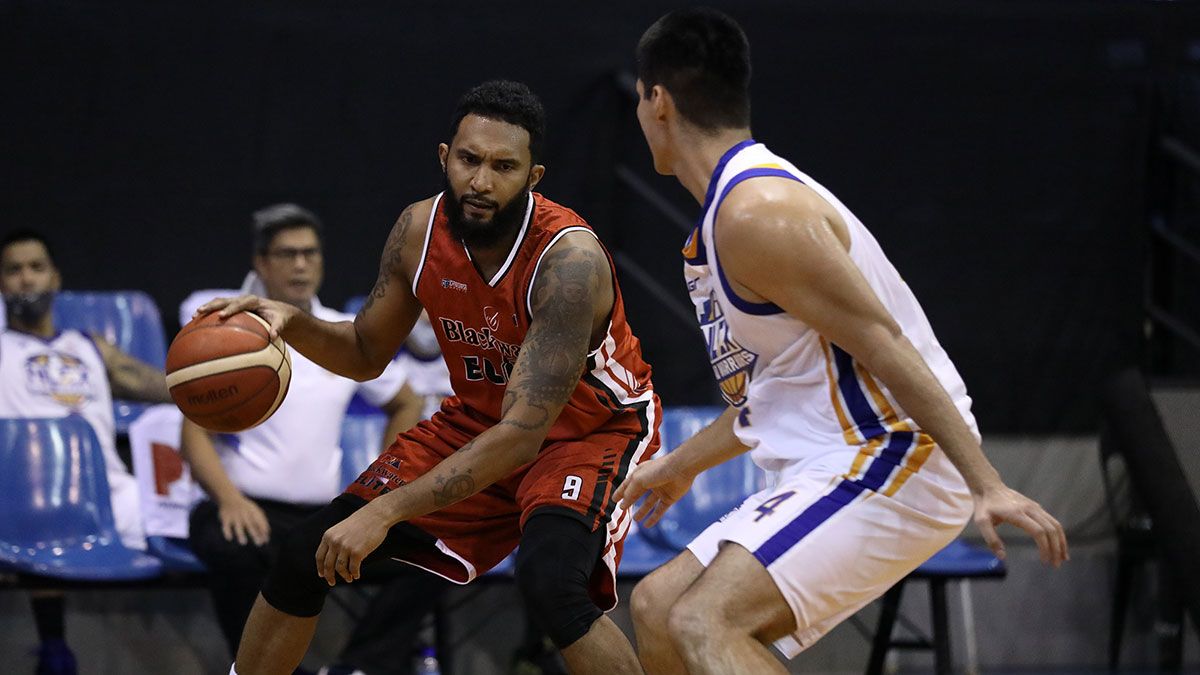 Blackwater now holds a 2-1 record after a victory over NLEX last Saturday, and a close defeat against Barangay Ginebra, one of the teams seen as title contenders in the bubble.

Although he stopped watching PBA games, Racela said he didn't completely lose touch. He also credited his players - most of them his former players at FEU - and fellow coaches for helping him reconnect.

“What really helped me was, number one, ‘yung coaches that we have and the players that we have,” said Racela, who has the 2017 Commissioner’s Cup as his first and only finals appearance in the PBA.

“They have been helping me a lot in giving inputs. Hindi lang naman ako ang nagde-decide. It’s a collective decision. That’s how I build the culture in the team. Collective ‘yung contributions and decisions na meron kami.”

Racela’s coaching comeback has so far been getting positive reviews from coaches like Ginebra's Tim Cone, who said he never doubted the former's ability to handle the team in the PBA.

“I appreciate it [positive remarks]. But at the end of the day, accountable ako sa Panginoon. That’s something na alam ko within me,” said Racela.