DEVELOPMENTS as to the availability of vaccines against COVID-19 in the Philippines will play a major role on how the PBA will stage its 2021 season.

The PBA is planning to begin its 46th season in April, but as to the specific details remain very sketchy with the pandemic and government restrictions on contact sports in the country still very much in effect.

There is hope, however, that the pandemic will soon come to an end with vaccines now being produced and shipped in different parts of the globe.

Like the rest of the country, the PBA is also waiting for the vaccines in hopes that the situation will normalize very soon. 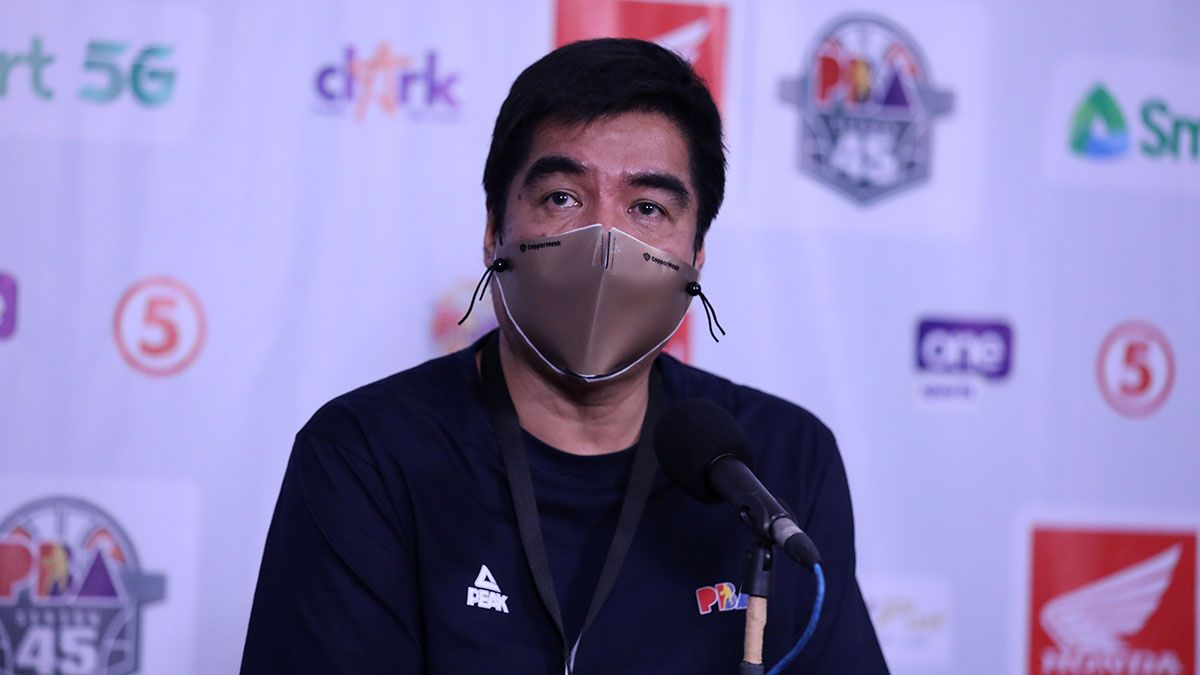 While open to the idea of another bubble, Marcial said there are a lot of difficulties in mounting another one following the successful 2020 season, and that doesn’t only include the costs that reached between P65 and P75 million.

If the vaccine becomes available in the coming months, the plan of the PBA, Marcial said, is to impose a no-vaccine, no-play rule among the teams. The PBA commissioner is even tinkering on a move to purchase vaccines for its corporate social responsibility programs.

“Requirement ‘yun,” said Marcial, referring to the vaccine for the ballclubs.