JOHN Paul ' Poy' Erram is returning to his roots.

The vastly-improved big man is headed to the TnT Katropa prior to the PBA 's 45th season at the center of a three-team trade also involving his former ballclubs NLEX and Blackwater.

The trade papers have already been submitted to the PBA office. 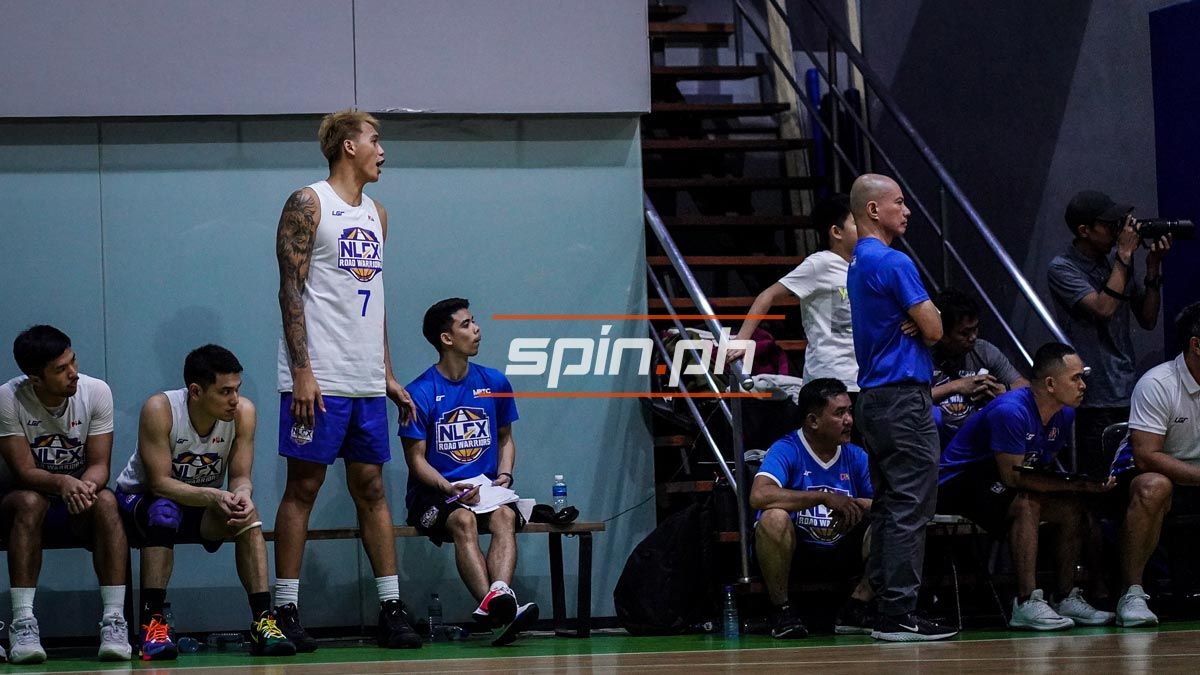 The Elite will then deal two future draft picks – including the first-rounder it acquired from the Katropa – together with Anthony Semerad to the Road Warriors to get Erram’s services.

To complete the transfer of the 6-foot-8 Erram to the team which selected him in the second round of the 2015 draft, Blackwater will be sending the big man to the Katropa for guard Ed Daquioag and another first-round selection.

Erram still played for the Road Warriors in their 103-97 victory over San Miguel Beermen at the start of the Phoenix Super Basketball Tourney on Monday at the Upper Deck gym in what turned out to be his final game for the franchise,

NLEX management later posted on its Facebook account a statement thanking Erram for his "short but memorable stay" with the Road Warriors.

"We thank Poy for his hard work, sacrifice, and dedication to our organization, and wish him the best as he continues his career in the PBA," read the statement. "As an organization, we continue to look towards the future and place the NLEX Road Warriors in a position for sucess in the PBA."

The deal has reportedly undergone several revisions, which at one point had NLEX asking for the services of big guard Don Trollano, a former player of NLEX coach Yeng Guiao during their time at Rain or Shine.

In the end, the Road Warriors had to settle for two future picks and Semerad, who has just recovered from an injury he suffered during the Commissioner's Cup playoffs while playing for TnT Katropa.

Curiously, TnT left Erram unprotected during the 2014 expansion pool, leading Blackwater to pick up the rights on him.

It was with the Elite that he eventually blossomed into one of the league's imposing big men, emerging as the team's top two-way player who was selected as part of the Gilas team to the 2018 Asian Games and the 2018 Defensive Player of the Year.

He was traded by Blackwater prior to the 2018 rookie draft to NLEX in a trade that was later revised in a three-team deal that also includes the rights on rookies Paul Desiderio and Abu Tratter.