Poy Erram faces hefty fine after yet another F2 infraction

POY Erram faces yet another fine from the PBA Commissioner’s Office for the flagrant foul 2 infraction he committed against Mo Tautuaa in the deciding game of the Philippine Cup finals Sunday night.

Commissioner Willie Marcial said he will talk to the TNT big man about the incident that left Tautuaa with a huge cut above his head late in the second quarter of the match at the Smart Araneta Coliseum.

But with the 6-foot-8 Erram commiting the same violation this playoffs (initially against Ian Sangalang of Magnolia in the semifinals), Marcial said it might cost the Tropang Giga center an even higher penalty.

Erram committed the foul with 55 seconds left in the second quarter when he hacked Tautuaa as the San Miguel big man was driving to the basket. 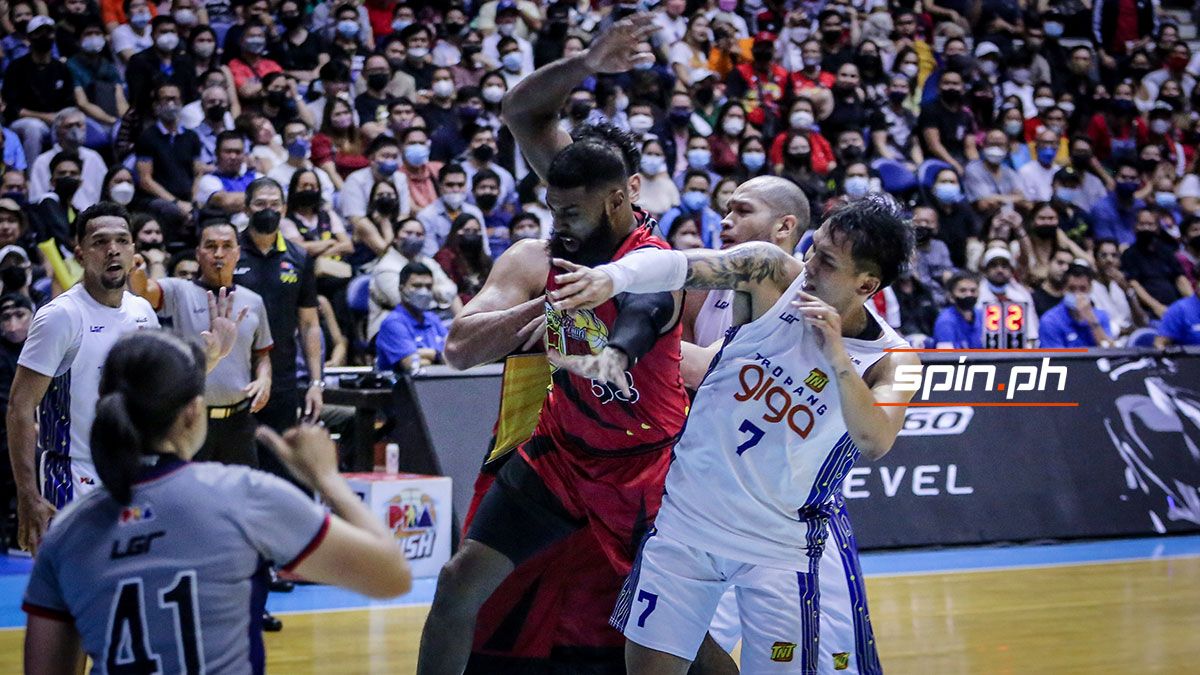 In the course of the action, Erram’s elbow hit Tautuaa hard on the head and sent the Fil-Tongan veteran down on the floor grimacing in pain.

Upon a review of the play, Erram was called for an F2 violation and was tossed out of the game with seven points, three rebounds, and two assists.

Tautuaa initially shrugged off the hit and went to the foul line to sink the two corresponding free throws before heading to the dugout to be treated. 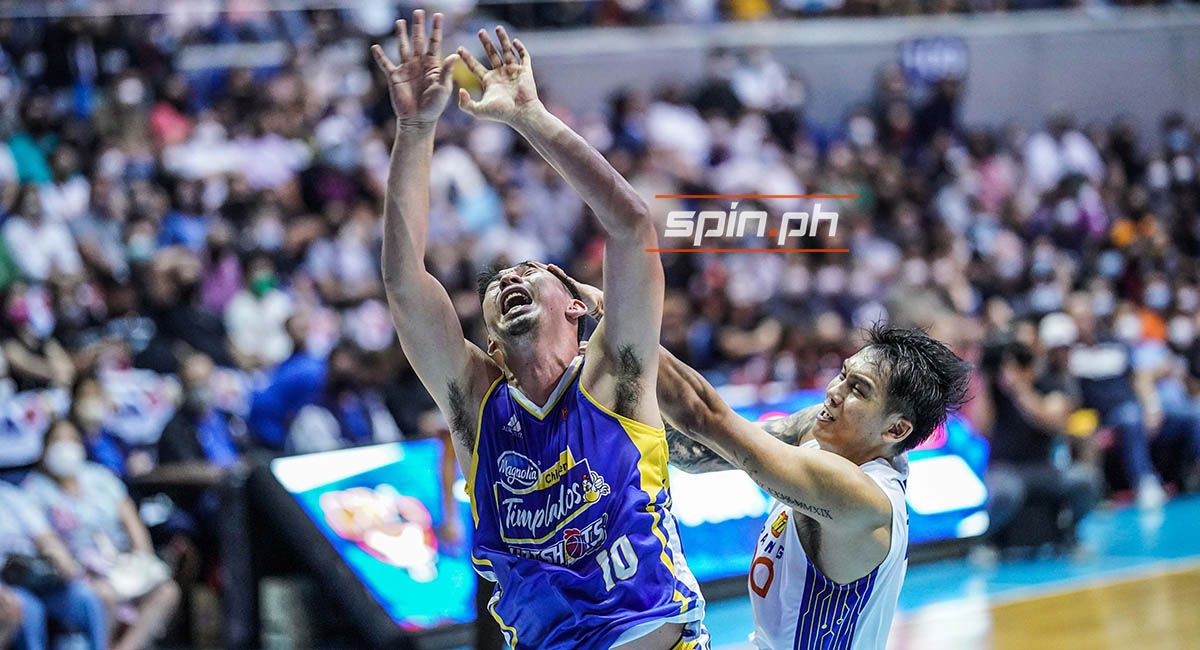 The San Miguel center received six stitches for the cut on his head to close.

Erram’s ejection further compounded the woes of the Tropang Giga, who were without coach Chot Reyes (health protocols) and Glenn Khobuntin (MCL), while having to deal with injuries to key players Jayson Castro, Mikey Williams, Ryan Reyes, and Kelly Williams.

The Beermen went on to win the game, 119-97, to claim their sixth all-Filipino championship in the last eight years.

Tautuaa finished with 13 points and seven rebounds in winning his breakthrough title in the league.