WILLIAM Navarro isn't putting too much thought on the talks of him possibly being tapped first in the special Gilas round of the upcoming PBA Rookie Draft.

For the Athens-raised forward, being included in the national team pool, alone, is an honor in itself.

But if his name is indeed the first one called come the draft exercise on Sunday, Navarro would consider it as a tremendous blessing on his part.

"Honestly, it's really humbling to be included (in the Gilas round) and for some to say na I could be top one, I'm super thankful that they believe in me," he said.

"If it happens, then thank God. If it doesn't, then okay lang. Yun lang naman yung mindset ko for the draft." 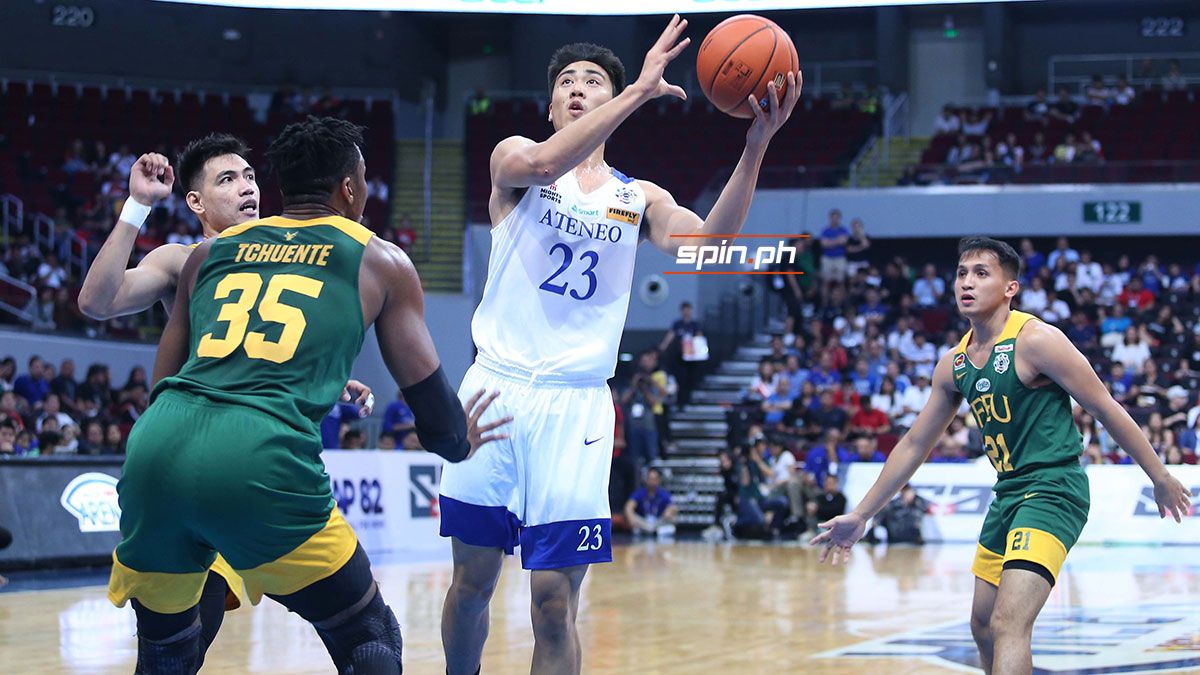 Navarro is aware of the heightened expectations placed on players selected first in the annual rookie selection process.

That's why for the Ateneo big man, all he cares about is continuing to improve his game, all the more that he, as well as fellow Gilas draftees Jaydee Tungcab, Jordan Heading, and Tzaddy Rangel, will have to wait before they can play in the PBA and instead, will suit up first for the national team in numerous international competitions this year.

"I don't wanna think about it too much to the point na tumatatak na sa utak ko. I just wanna focus lang sa craft ko and stay ready, because honestly nobody knows what's gonna happen and I don't want to expect din," said the 6-foot-6 banger, who is without question one of the smartest frontcourt players in this year's field.

Navarro, though, feels fortunate to have someone like Isaac Go on his ears.

After all, Go has tread the same path Navarro is bound to take as Terrafirma took him first in the 2019 proceedings and is now a mainstay for Gilas.

"Si Isaac naman has always been helpful not just for me pero sa lahat sa amin because as we all know, he is a smart player and when we have questions about anything, he is always there naman to help," he said.
___