SMART CLARK GIGA CITY – Roger Pogoy appreciates all the plaudits for the way he’s been shooting the lights out in the PBA Philippine Cup Finals.

The scoring explosion of the 28-year-old gunner from Minglanilla, Cebu has earned raves from Barangay Ginebra coach Tim Cone and veteran guard LA Tenorio especially after he almost single-handedly carried the Tropang Giga to victory in Game 4 on Sunday night.

Pogoy finished with 34 big points on 14-of-28 shooting from the field and made four shots from beyond the arc in the Tropang Giga's 88-98 loss.

He caught fire in the final quarter where he pumped in 16 points and engaged LA Tenorio in a shootout from three-point range down the stretch. 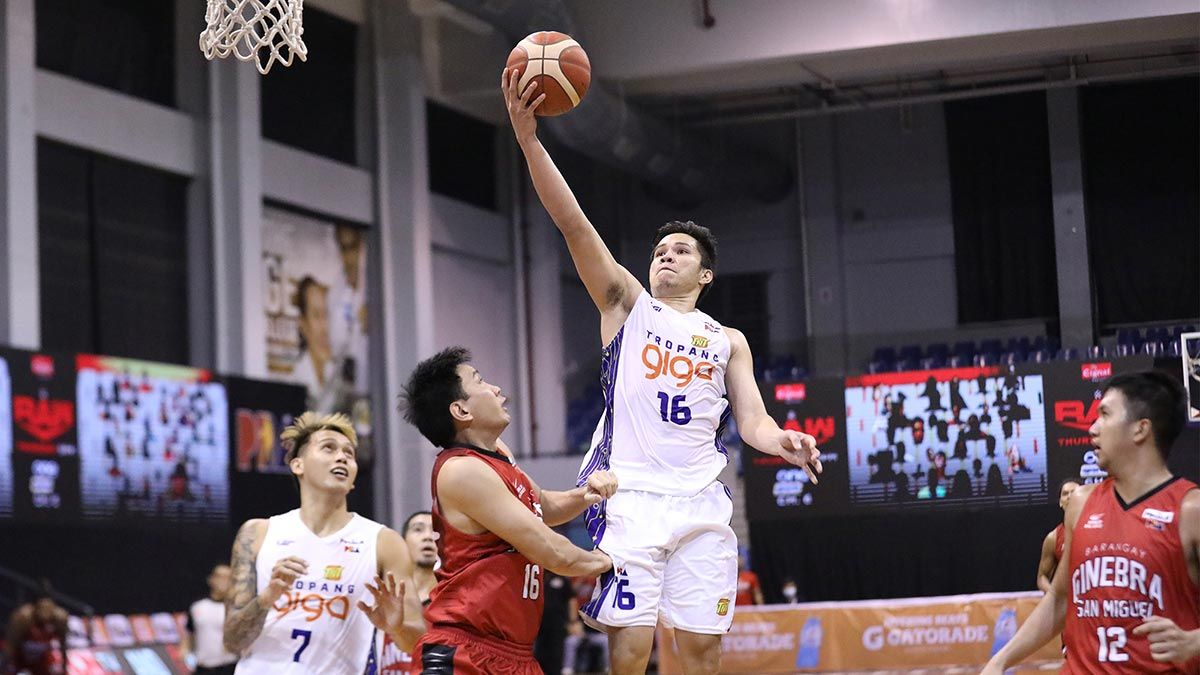 When the game was over, Cone refused to shake hands with him in jest.

Already a believer of Pogoy before, Tenorio, 36, was still left in awe with the way the TnT shooting guard played with ice in his veins. 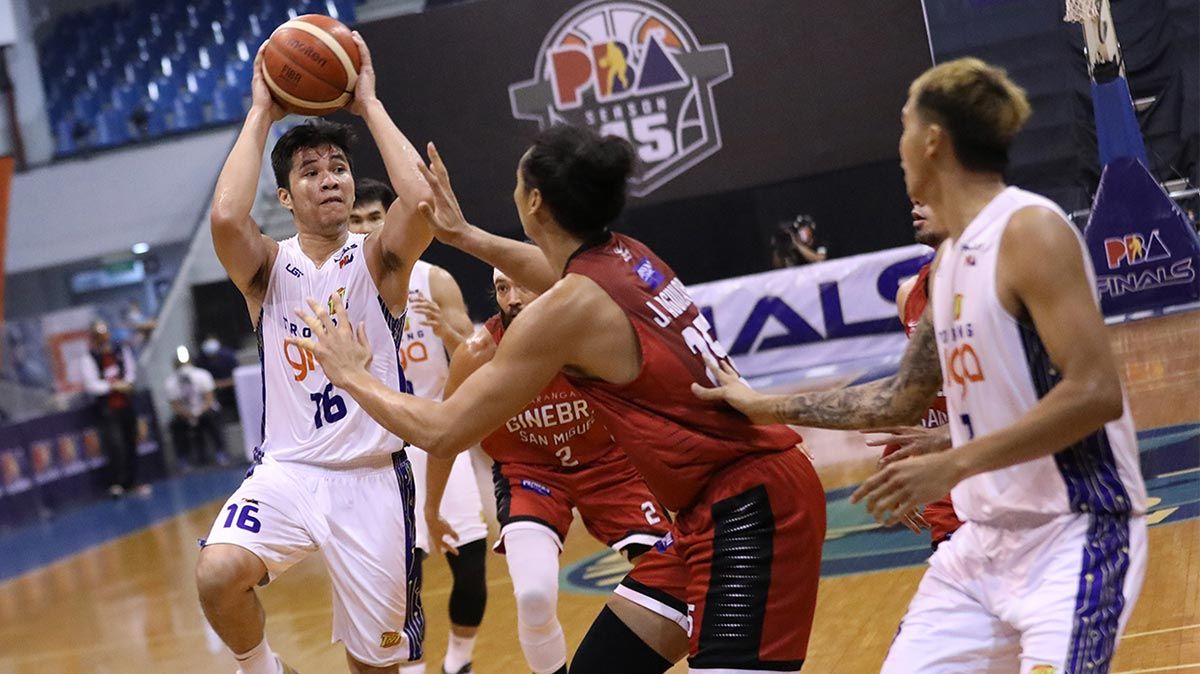 Blown away by Pogoy’s clutch performance, Cone raved at him by comparing the TnT shooting guard to PBA legend Allan Caidic.

Pogoy smiled at the comparison, but stressed the ‘Triggerman’ is way, way better than him.

“Malayo ako dun. Mas shooter at mas magaling yun,” he said of the owner of the league’s all-time scoring record holder in a single game.

For all the praise coming his way, Pogoy, who is averaging 27.2 points in the finals after scoring a series-high 38 points in Game 2, said he would rather see the Tropang Giga win and avoid traling 1-3 against the Kings in the title series.

Everything is not yet lost for TnT as he still sees a ray of hope for an embattled team that has seen two of its starters - Ray Parks and Jayson Castro - go down with injuries.

There remains a hope especially with Pogoy very much around.