ROGER Pogoy is acknowledged as one of the top gunners in the PBA today.

And that reputation has been solidified as the TnT Katropa stalwart further improved his shooting and range by learning from one of the best long-distance shooters the NBA ever produced.

The 27-year-old Cebuano admitted learning a lot from former NBA champion and Three-Point shootout legend Craig Hodges when the 6-foot-2 shooting guard came over here to briefly serve as shooting coach of the Katropa last season.

Hodges, 59, a teammate of the great Michael Jordan in Chicago Bulls’ 1991 and 1992 champion teams and winner of the Three-Point shootout from 1990-1992, flew here in midseason, and for two weeks, was a constant visitor in the Katropa’s daily practices as he supervised the shooting drills of the team.

In that brief stretch that the Illinois native was with TnT, Pogoy gained a lot as far as shooting is concerned.

“Ang laking tulong talaga,” recalled Pogoy of his workout with the player who still owns the record for the most consecutive shots made with 19 (1991) in NBA Three-Point shootout history. 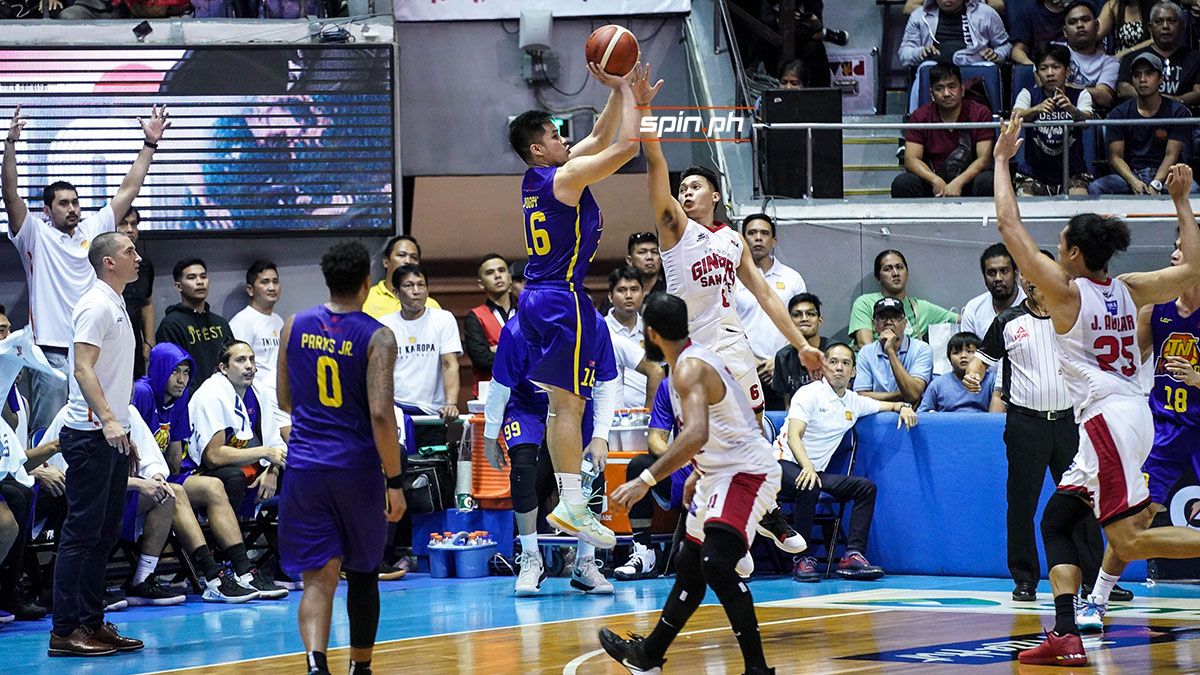 Hodges, who’s also tied with Jason Kapono for the most points scored in a single round of the NBA All-Star contest with 25 during the 1986 Long Distance shootout, didn’t change Pogoy’s shooting form.

It’s more of a mental thing really, according to the Gilas Pilipinas gunner.

The TnT shooting guard did improve on his shooting percentage for the season. 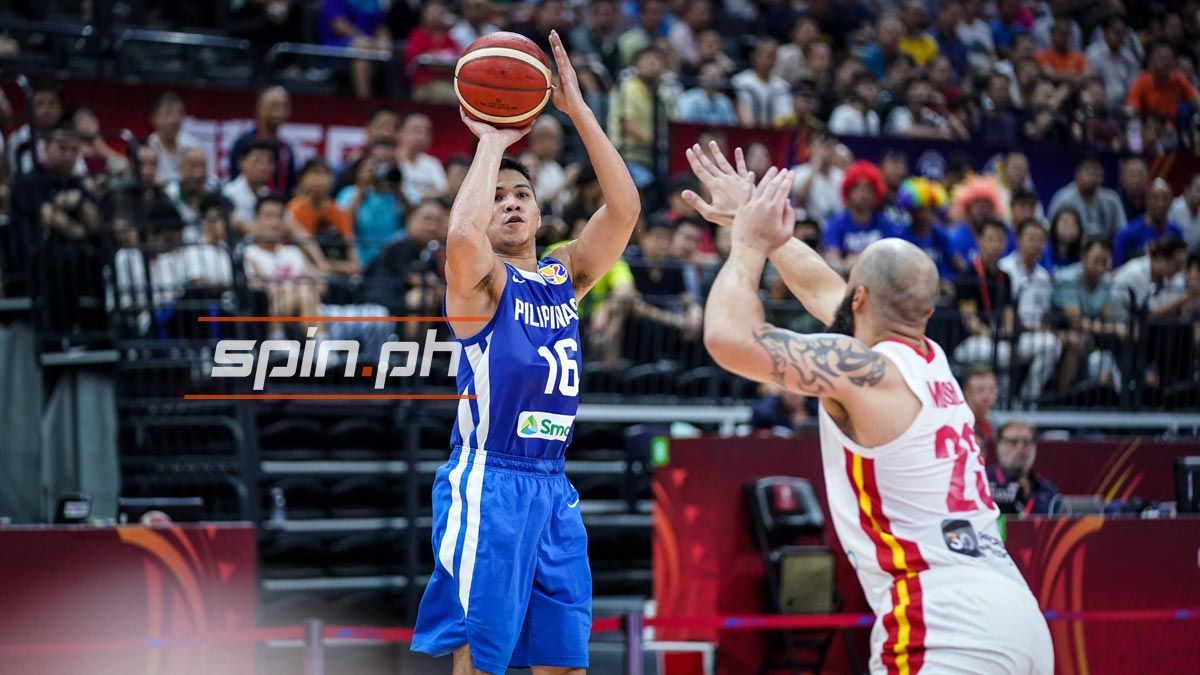 Too bad, Pogoy and the Katropa fell short of winning a championship and ending a four-year title drought for the franchise.

But his shooting confidence has not waned ever since.

Courtesy of course, of Craig Hodges.