GUEST team Platinum Karaoke is being tagged as the team to beat in the inaugural staging of the PBA 3x3 Lakas ng Tatlo.

Chemistry, cohesion, and experience are the keys for the team being coached by Anton Altamirano.

Karl Dehesa, Chris De Chavez, John Ray Alabanza, and Yutien Andrada banner Platinum Karaoke’s campaign in in the initial leg of the tournament that gets going on Nov. 20 at the Ynares Sports Arena in Pasig.

Dehesa, 34, and the most experienced of the four in terms of PBA stint, said the team is definitely up for the challenge, having played together in various 3x3 tournaments.

“We’re very confident with the team that’s been composed. We’ve been playing together for two years now, so the learning curve is much shorter, and the chemistry is there,” he said. 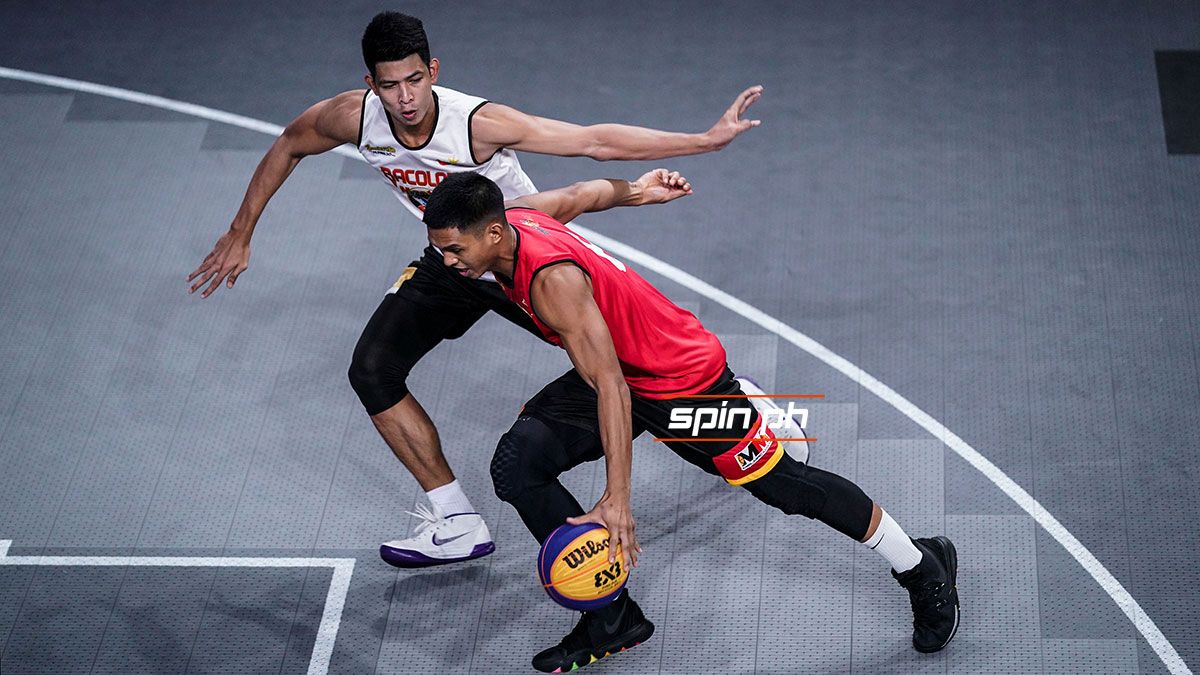 Karl Dehesa and the Platinum squad look to make their mark in the PBA 3x3 tournament.

“We have a great addition with Yutien here. He brings lot of versatility to the team and he’s a perfect fit for us. So we’re excited to compete looking forward. “

Dehesa and De Chavez played together not only in local tournaments but also in several Fiba World Tour events, an experience that definitely gives them the edge from the rest of the competition.

But Platinum is not looking past the competition, fully aware the level of play will be higher and more competitive.

“There’s a lot of good players, really good teams in this league. The competition will be a lot higher and the challenges are going to be a lot greater. But we trust each other out there, we practice hard every day, which I assume other teams are as well. But what we can really do is just control what we can and just perform every day,” said Dehesa.